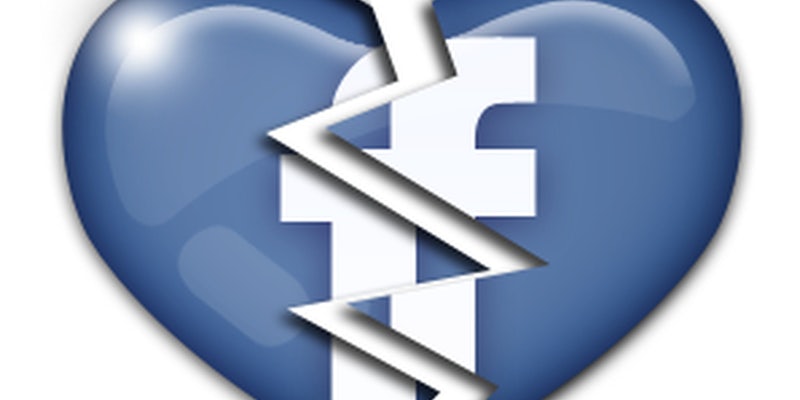 An Indian woman is apparently filing for divorce after her husband of two months failed to announce his new status on Facebook.

How long does it take to update your Facebook status from “single” to “married”?

For one Indian man, it’s taken more than two months to find the time. As a result, his wife is filing for divorce, MSN reported.

The wife, a 28-year-old IT professional, said she felt she was unable to trust her husband, due to his failure to announce the marriage on Facebook. The husband, a 31-year-old businessman, told the court he’s been too busy with his furniture business to have a chance to do it.

The wife took her complaint to the family court in Aurangabad in an attempt to nullify the marriage. The court found it important to note that the couple’s two-month-long marriage had been arranged.

High Court advocate P. Subhash told local paper Deccan Chronicle that the husband has decided to do whatever it takes to make his newlywed wife happy.

“He was willing to do so now or even de-activate his account, however, the woman was not keen to continue with the marriage and she says her husband might be doing things behind her back and she couldn’t trust him,” Subhash said.

Subhash told the unhappy couple that they are required to undergo counseling in the next six months.