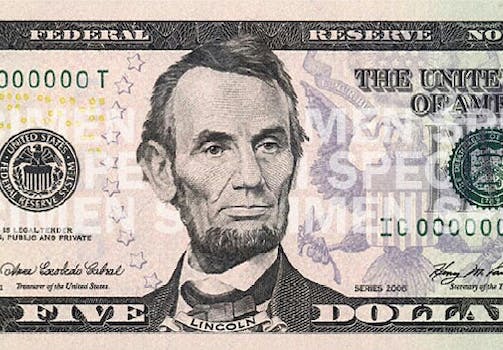 A Czech IT consultant and blogger reports that he managed to buy 1 million Facebook URLs, real names and email addresses for a fraction of a cent each.

You can buy a million Facebook users’ names and email addresses for $5.

You’re probably aware that companies are constantly mining your personal data for profit, and that your Facebook presence, in particular, is particularly valuable to unscrupulous customers. But how much do you think it’s worth? $5? $20?

That’s how much Czech IT Consultant Bogo Shopov says he paid for a spreadsheet filled with a million links to valid Facebook accounts, along with the users’ real names and their associated email addresses.

“I have the bloody habit to look for cheap deals on some websites,” Shopov posted on his blog Sunday. And he certainly found one. At Gigbucks.com, a site where individuals offer various data mining services, one user offered (and still does offer) what seemed to be a ridiculous deal: a million users’ info for a paper Lincoln.

“I make a quick check over the data and surprise, surprise: most of them are real and I even know some of those users,” Shopov added.

Shopov took a screengrab of a page from the document, and the Daily Dot was able to verify that at least some of the accounts listed were valid. Moreover, Shopov said, Facebook’s Platform Policy Team soon emailed to request his phone number. When they called, Shopov said, the company firmly requested details about his purchase, then instructed him to both delete his blog post and not mention that he’d had that conversation.