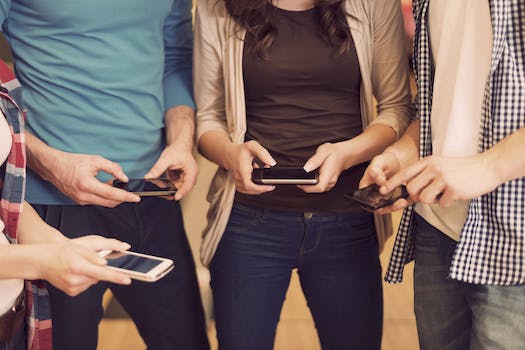 Study suggests that women are nicer than men on Facebook

Research reveals how men and women speak differently on Facebook.

A new study about how men and women use language on social media confirms what we already know: men are jerks.

Researchers analyzed 10 million messages from more than 52,000 Facebook users in two studies, one that looked at differences in “topics” across users and one that tracked “affiliation and interpersonal warmth versus impersonality and coldness, and…assertiveness and dominance versus indirectness and passivity.” 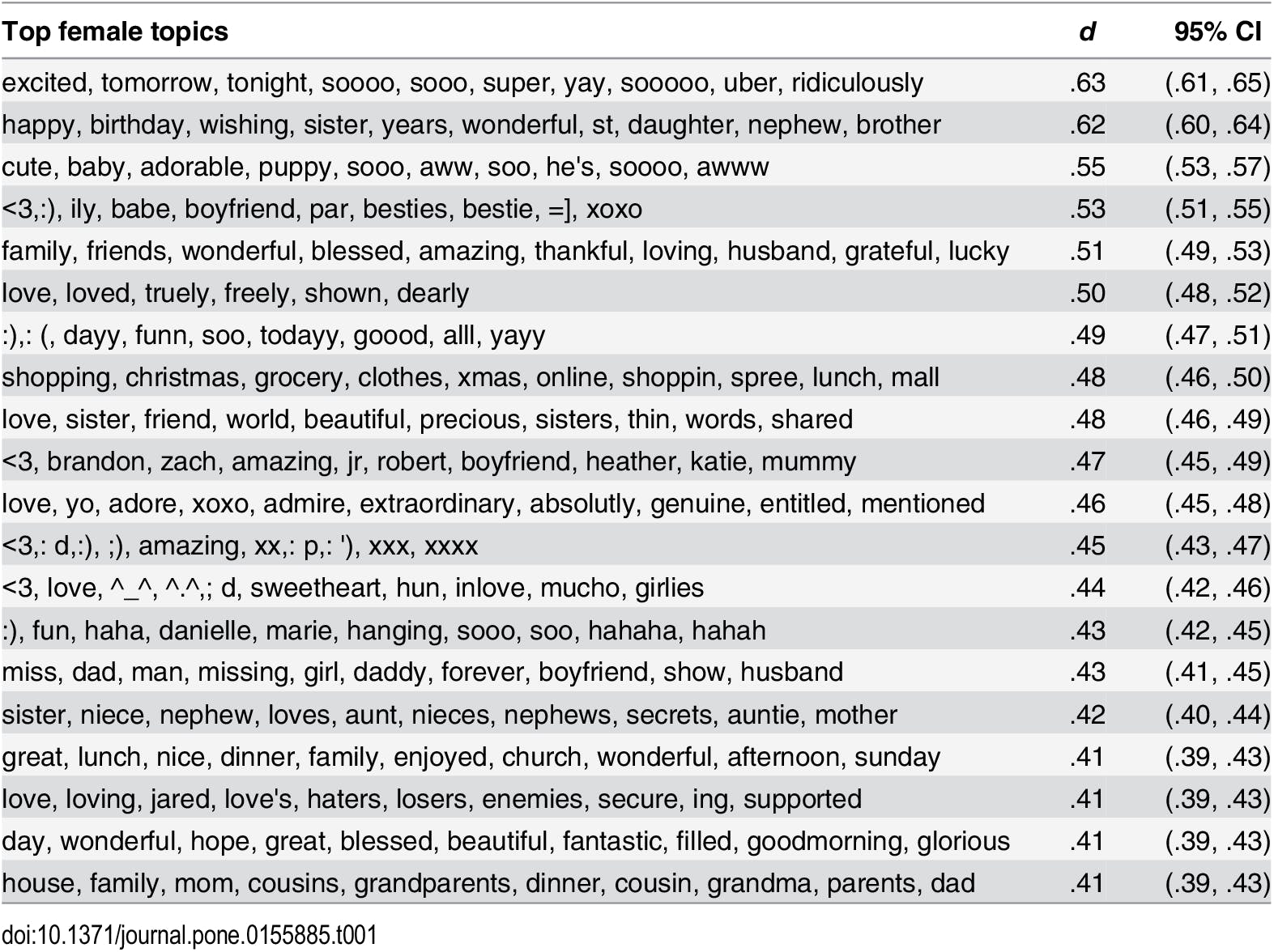 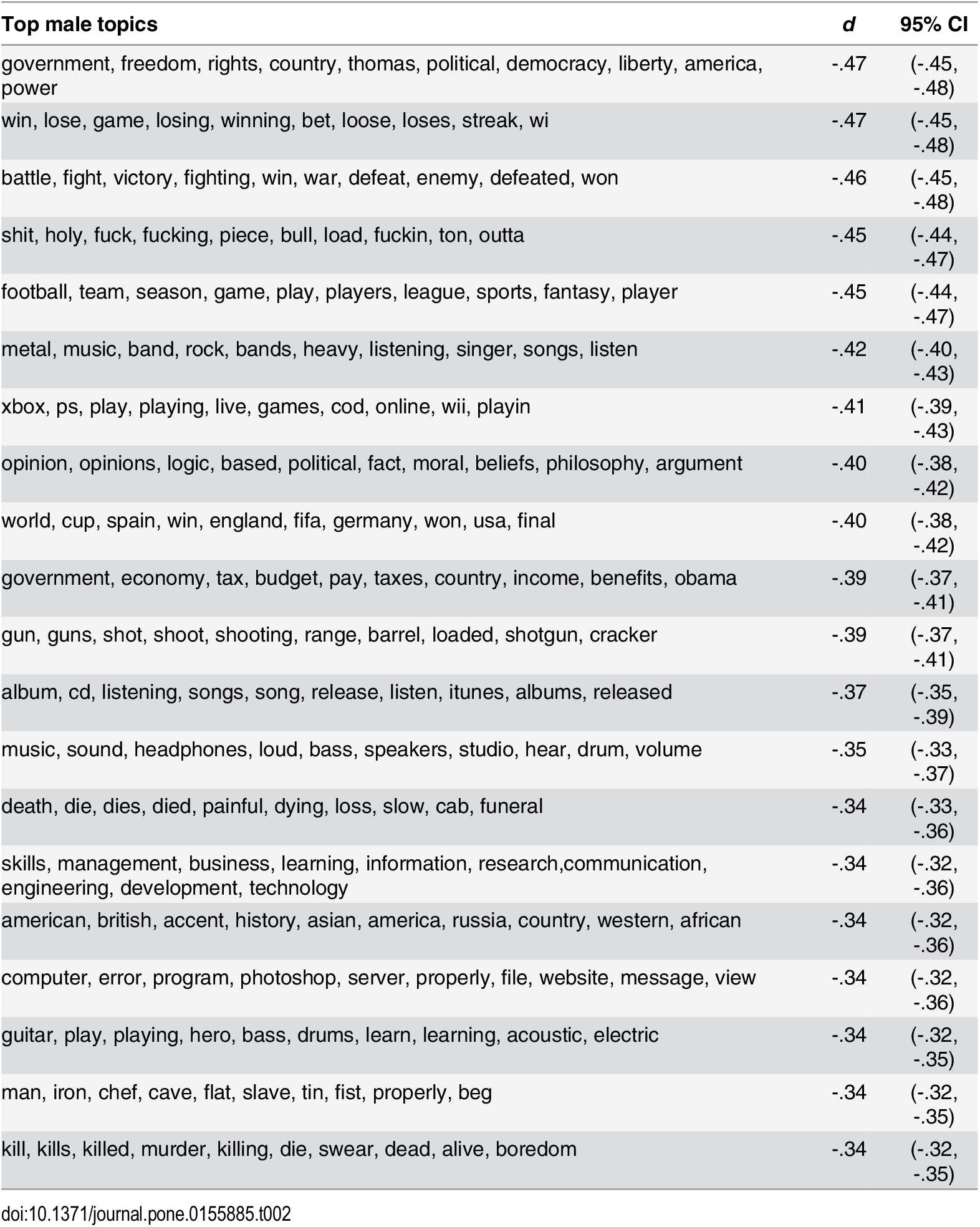 But the study also showed that women are just as “assertive” as men in their speech; they’re just assertive about warmer and more positive subjects.

Of course, what people choose to post and talk about on social media may be different from what they discuss offline. Still, it’s unsurprising that women tend to present more positive and community-focused personalities on Facebook. Women are taught to be nice and polite and to avoid conflict, whereas men assess each other’s worth based on aggression and routinely devalue each other for showing vulnerability. Consciously or subconsciously, men and women act out these dynamics on Facebook every day.