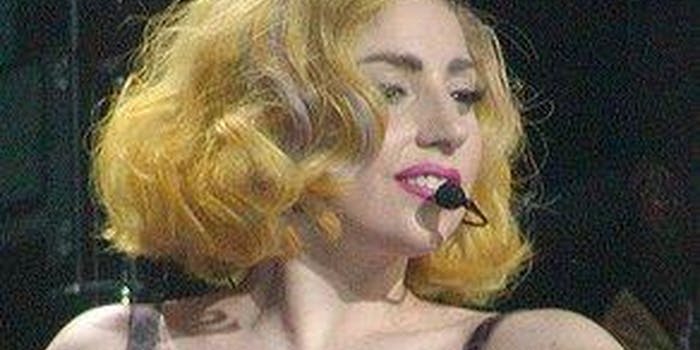 Too bad there's no visual icon to indicate verified accounts as such.

If you’ve ever wanted to use your nickname more prominently on your Facebook profile, you might soon have the chance to do just that. That is, if you happen to be a celebrity.

Facebook is now letting some of the community’s more prominent users verify themselves and use pseudonyms for their profiles if they choose. Those who have verified accounts will also jump up the food chain on the suggested list of people to subscribe to on the site, TechCrunch reported.

Anyone who wishes to use a nickname for their Facebook profile will still need to provide their real name, which will be displayed on their profile’s About section.

Community members who Facebook deems to be eligible for verified accounts (read: popular on Facebook already) will be contacted directly by the company. These people will be invited to verify themselves by submitting a valid ID, which Facebook will delete after verification. These folks will then have the option to add a nickname or stage name, which can then be used as a replacement for their real name on their profiles, pending Facebook approval.

It seems odd, then, that it’s taken Facebook eight years to start verifying celebrities and other prominent public figures. Indeed, several tweeters have pointed out that Facebook is taking a leaf out of the Twitter and Google+ playbook here.

The verified profiles follow Facebook’s introduction of the subscribe feature, which lets any Facebooker subscribe to the public updates of any other community member who has enabled the option on his/her profile. It lets you see what those people are talking about without needing to be Facebook friends with them and is a little more personal than a page, since you’re connecting directly with people.

The verified accounts will help community members make sure they don’t accidentally subscribe to an Eminem or Lady Gaga impostor, or someone who genuinely has the same birth name as a celebrity. (Hi other Jeremy Lin and attorney Mark Zuckerberg!)

Strangely, though, Facebook will not add any visible indicator to verified accounts to denote them as such, aside from a vague pseudonym. However, there’s nothing to stop anyone from registering on Facebook as Snoop Dogg or Ke$ha and watch the subscribers roll in—at least until Facebook scrubs the impostor account from the network.