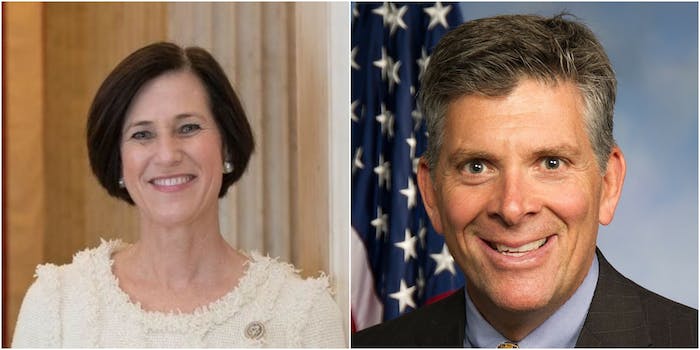 Facebook says it's for LGBTQ rights, so what gives?

Facebook has donated thousands of dollars to politicians who opposed “conversion therapy” bans during their time in office, a Daily Beast investigation has found.

When questioned about the contributions, a Facebook spokesperson pointed to a company statement from 2017 that said, “In deciding which federal candidates to support, Facebook PAC considers whether an individual candidate’s policy stances are consistent with Facebook’s public policy agenda and business interests.” However, “a contribution to a candidate for office does not mean that we agree with every policy or position that candidate may espouse.”

In May 2017, Facebook announced they were partnering up with the Trevor Project, a suicide prevention service and support group for LGBTQ youth. It is currently leading the 50 Bill 50 States campaign to end conversion therapy in all 50 states.

Despite that and its other LGBTQ rights initiatives, Facebook came under fire earlier this year for promoting ads about “conversion therapy” to young LGBTQ people, which the company said was due to a “blunder” in its algorithms. It was also recently revealed that according to Facebook’s latest community standards, discussing “sexual preference” could be seen as sexual solicitation and get you banned.

The Daily Dot has reached out to Facebook and the Trevor Project for comment but hasn’t heard back as of this posting.