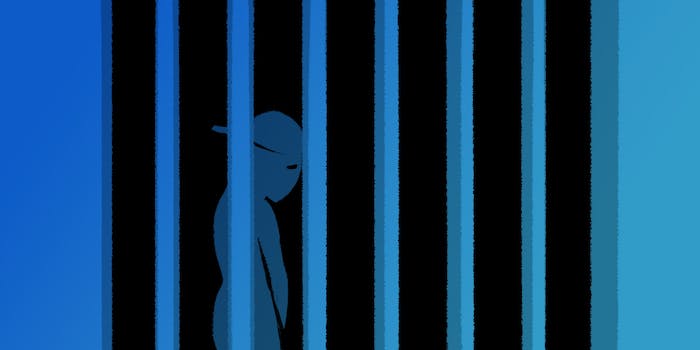 The man's lawyers say he forgot his password. The government said they don't buy that for a second.

What happens when a suspect refuses to decrypt their hard drives for federal investigators?

“This is not a fishing expedition on the part of the government,” government lawyers told a federal appeals court in Philadelphia in a brief filed on Monday.

The suspect, identified in court filings as John Doe, was formerly a Philadelphia police sergeant. Media reports identify him as Francis Rawls.

Nonetheless, the man has still not been charged with any child pornography crimes.

The man’s lawyers say he doesn’t know the passwords needed to decrypt the drives. Even if he did, they have argued, doing so would violate his Fifth Amendment right against self-incrimination. His lawyers also say that he should be released because of his otherwise clean record.

But federal prosecutors sharply rebuked that notion in Monday’s filing.

“In fact, Doe had multiple layers of password protection on his devices, and he always entered his passcodes for all of his devices from memory,” they wrote. “Doe never had any trouble remembering his passcodes (other than when compelled to do so by the federal court), never hesitated when entering the passcodes, and never failed to gain entry on his first attempt.”

On the day authorities executed their search warrant, the defendant apparently told police “that his computer and hard drives were password protected and encrypted, and that he knew the codes but would not turn them over to police,” according to prosecutors.

The argument that forced decryption violates a suspect’s Fifth Amendment rights is not new. Civil liberties activists, as well as some judges, have made it in other cases, some concerning smartphone fingerprint readers.

In similar cases, the government has argued that decryption is like providing a key to a safe, which is not constitutionally protected.