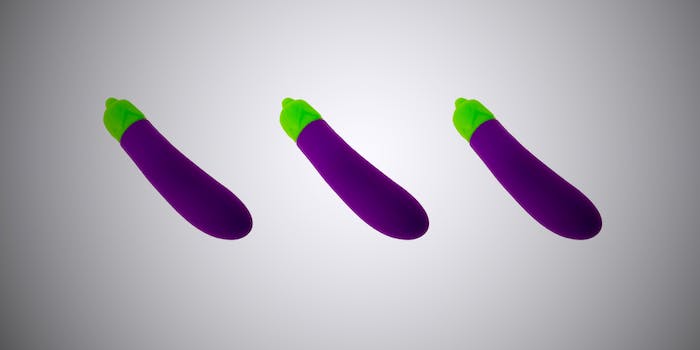 Sext yourself all night long.

By now, everyone knows the eggplant emoji doesn’t actually refer to the nightshade vegetable used to make baba ganoush.

The Emojibator started as a joke, but as creator Jaime Jandler told Cosmopolitan on Thursday, she quickly realized it was a great idea.

“I wanted to create a culturally relevant and classic product, and this really hit the mark on both,” Jandler told Cosmo. “It’s also a great way to add a touch of humor to anyone’s sex toy collection.”

According to the product’s website, the Emojibator is a 4.84-inch-by-1.22-inch totally waterproof vibe that promises users a “healthy serving of vitamin D.” The battery-powered sex toy has a sealed cap (the “stem” of the eggplant) that prevents water from accessing the battery terminal—so you can use it completely underwater in a bathtub.

Jandler was also thoughtful enough to point out that an eggplant is actually a fruit rather than a vegetable. So, those jokes you were going to make about vagtables just flew right out the window, sorry. 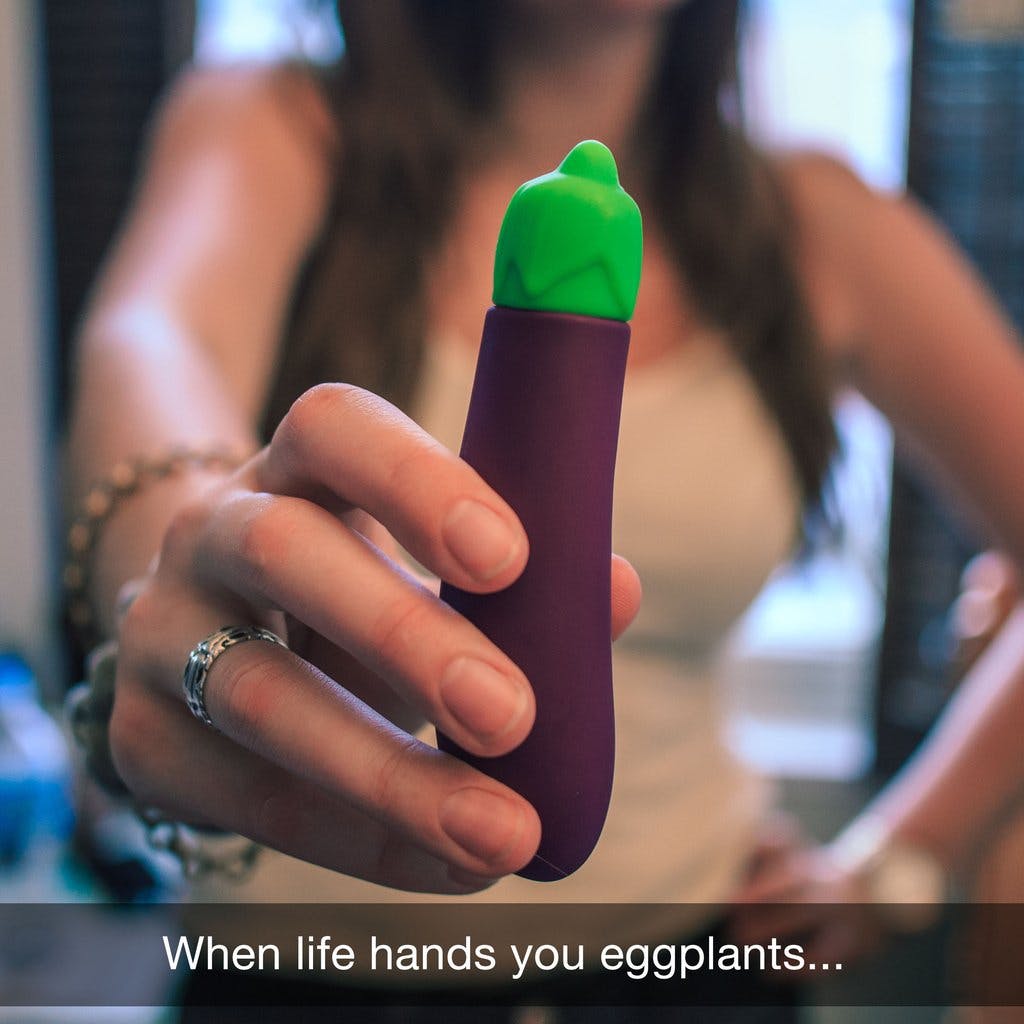 Meanwhile, there’s no news of any sex toys designed to look like the poop emoji—yet.