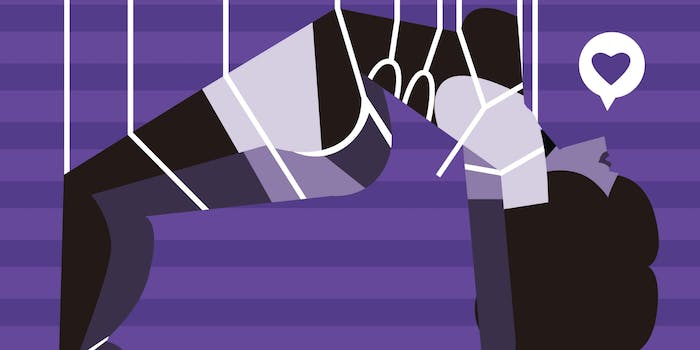 What is edge play? Everything you need to know about the high-risk kink

Let’s say you’re familiar with what edge play entails, but you don’t know where to start. The Daily Dot interviewed two professional dominants who clued us in with unique considerations that arise when negotiating edge play scenes with their clients.

What is edge play?

Edge play can play with both of these things. But everyone’s relationship with the kink varies, including what they are (and aren’t) willing to doing at their edge.

“What constitutes edge play is largely subjective,” she told the Daily Dot, “but most of the time playing with a person’s edges simply refers to consensually pushing an individual person’s boundaries or limits.”

What are examples of edge play? 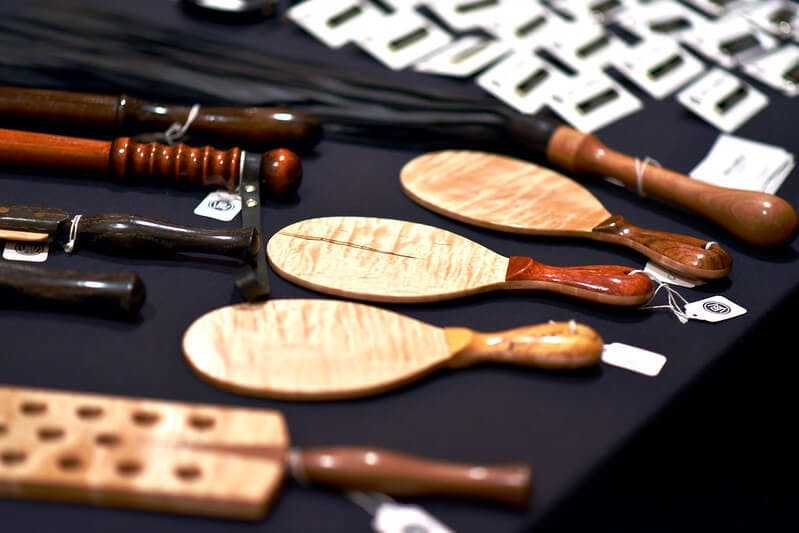 Edge play is ultimately defined by its practitioners, but there are some common topics that regularly appear. Domina Elle says she commonly works with themes around “expression of sexual orientation, pain tolerance, germophobia, fear of kidnapping, fear of public humiliation, fear of sexual harrasment/assault, and fear of death.”

Some additional kinks that may appear on dominants’ and submissives’ edges include:

Of course, one person’s edge may be another person’s Saturday night D/s session.

“My own experience with edge play is complicated. I push people’s boundaries all the time, but I never cross limits. I explore dangerous forms of play on a regular basis, but I recognize and respect the danger for what it is,” Domina Elle said. “It is my job to do my research in advance, communicate risk as effectively as possible, negotiate consent, listen for withdrawal (or nullification) of consent, know what to do when something goes wrong, and to listen to my gut when I do not feel comfortable providing a certain type of experience for any reason.”

Because “edge play” is a subjective umbrella, some forms of play require extensive negotiation between practitioners. This can include “intense preparation” with days to years of “negotiation and planning,” Domina Elle said. Additionally, creating a safety plan and providing plenty of aftercare (“going beyond basic first aid, giving affection as appropriate, taking time away from work”) are all important.

“Before each appointment, a submissive and I do a consultation where we talk about our interests and limits for the day … My scenes only ever consist of the mutual interests that are shared between both my sub and myself,” Domina Elle said. “If a sub brings something up in consult that I am uncomfortable with, I disclose that right away. If it comes up later during session (usually meaning a sub does something against or without asking for my consent), then I have to find a tactful way to protect myself depending on the circumstances.”

What do I need to know before doing edge play?

“Edge play is definitely more about empathy, knowing your subject, and understanding the specific type of play you’re about to engage in than prior practice and advanced skills,” Domina Elle said. “Not all forms of edge play have different levels that can be practiced, not to mention mastered, in advance.”

A medical background, reading comprehension, and good communication skills are all ideal, as are practicing the specific skills required for your edge play scene.  Domina Elle also suggests these best practices for edge play practitioners: 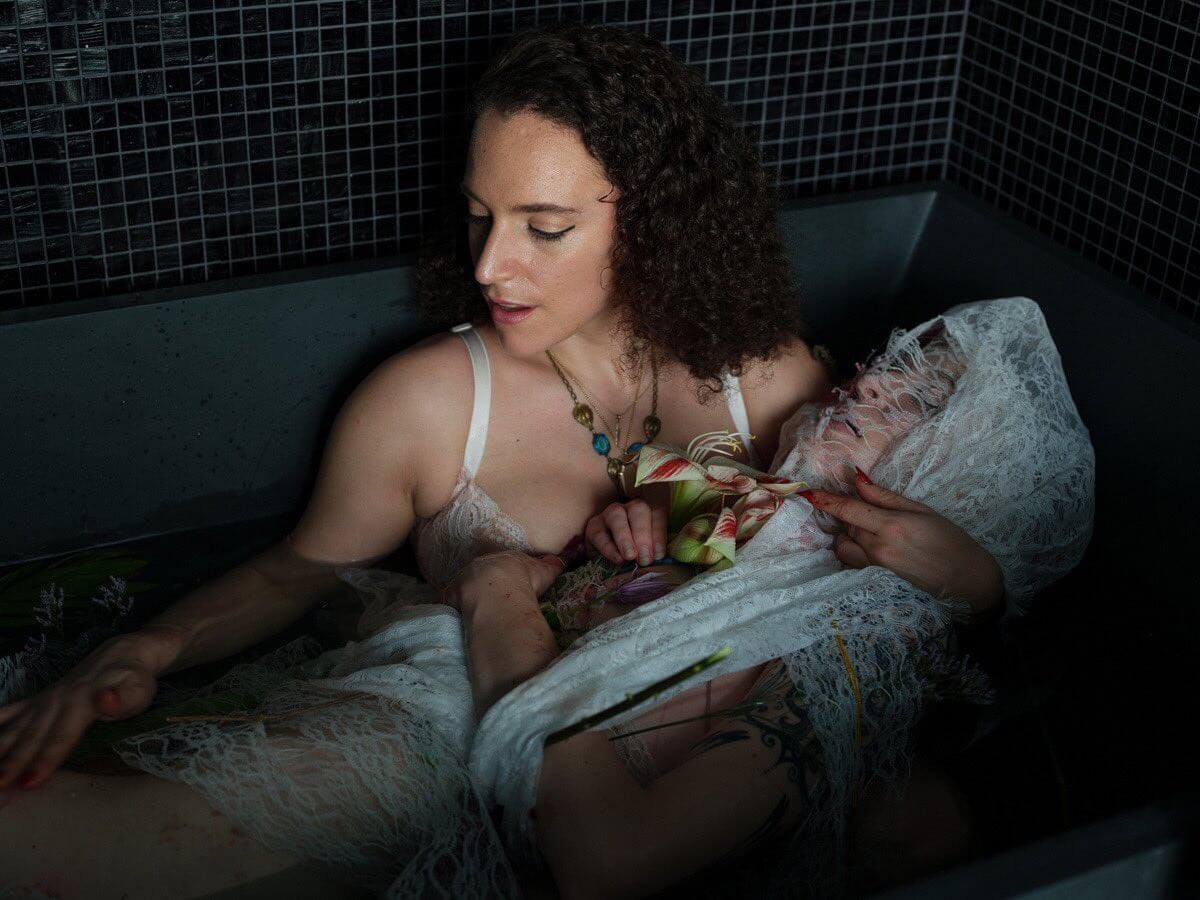 Mistress Blunt agreed that edge play’s most important qualities are “having intuition, attunement, and communication,” and that it’s incredibly important to know yourself, including what your edges are and your role as a top or a bottom. That includes dominants, too. While most kink advice revolves around the submissive’s safety, doms also have their own edge along with boundaries, feelings, desires, and a need for aftercare after certain scenes.

“Know if you want to explore those edges, if pushing feels good, cathartic, and empowering,” she said. “Some questions I ask folks I play with is if they feel comfortable saying no and stopping or redirecting a scene. Most people say yes, but I use how they say yes as my gauge. I also ask most play partners that if one of us fucks up, if they feel comfortable talking about it after. I don’t think assuming best intentions is always safe, but I try not to play with people who I don’t have that understanding with.”

Technical skills, such as proper rope tying procedures or knife play techniques, are still important, and their necessity during particularly high-risk scenarios cannot be overstated. “Most people don’t exercise those skills as often as they could. These skills are cultivated over time,” Mistress Blunt explained. “These skills are built within individual relationships and don’t necessarily translate to every relationship.”

As for newcomers interested in edge play, Domina Elle has strong words of advice: “Take it slowly and take it seriously.”

“There is no need to rush,” she told the Daily Dot. “It is super reasonable to be nervous having your edges pushed, or even playing with another person’s limits. It can be just as rewarding as it can be devastating. Give it the respect it deserves. Listen to your gut instincts.”

So go ahead and explore your edge. Just make sure you and your partner(s) are on the same page, and be honest with yourself if you’re not ready. Your edge can wait for you.