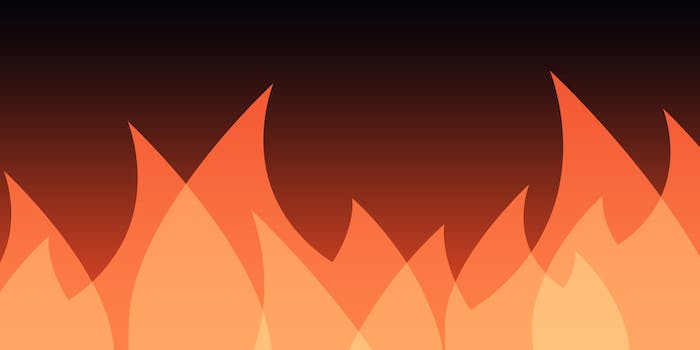 A woman put Drake lyrics on her Tinder profile, and now she’s getting rape threats

If you’re a Nicki Minaj fan, you’re probably familiar with Drake’s verse from “Only”:

Type to wanna suck you dry and then eat some lunch with you / Yeah, so thick that everybody else in the room is so uncomfortable /
Ass on Houston, Texas, but the face look just like Claire Huxtable

Sydney, Australia, resident Olivia Melville put a portion of this verse in her Tinder profile. Melville likely wasn’t looking for a man to suck dry and eat some lunch with—but regardless of what she was looking for, she should be able to use Tinder without fearing for the safety of herself and her friends.

Although the caption is seemingly lighthearted and silly, Hall’s post triggered a plethora of violent and misogynistic comments.

A since-deleted account, Zane A., commented, “You know the best thing about a feminist they don’t get any action so when you rape them it feels 100 times tighter.”

Later he continued, “Please you cunts deserve to be taken back to the 50s were you will learn to know your role and shut your damn mouth.” Then he added “It’s people like you who make it clear women should never have been given rights.”

This is yet another incident that reminds us of the dangers of being a woman on the Internet, especially when they express their sexuality or stand up for their rights.

But Melville wouldn’t be silenced. Once she realized that this language had sparked from her profile, she and her friends started advocacy group Sexual Violence Won’t Be Silenced—it exists to combat online sexual harassment.

The group has raised more than 5,000 signatures on a Change.org petition since forming last week—one calling “on the Australian and NSW Parliaments to get up with the times and deal with online sexual violence!”

This also brings up the larger issue of making threats on social media. The U.S. Supreme Court recently ruled in favor of a man who threatened to kill his wife on Facebook. It’s a slippery slope, reconciling free speech rights while protecting the safety of citizens.