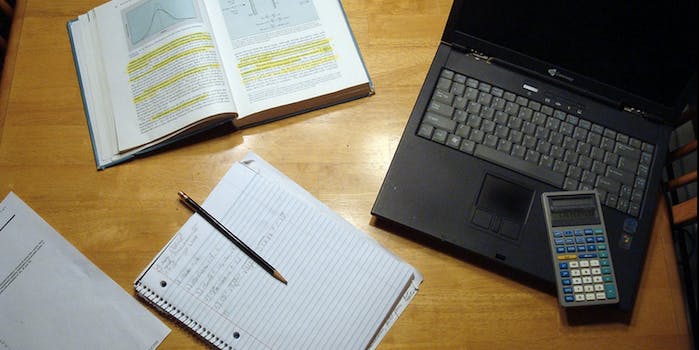 Noah VanVooren, the young man featured in the video below, isn’t the type to let Down syndrome hold him back. So he wasn’t entirely shocked to learn that he’d been accepted to his top-choice school, Edgewood College in Madison, Wis.—but he was pretty pumped about it.

He was so excited to matriculate this fall, in fact, that he bellowed his love for his family, tore off his sweatshirt, and flexed his chest in whooping victory. Something tells us he’s going to fit right into the crowd of those University of Wisconsin football games, provided he’s not stepping in as a veteran waterboy, or scoring touchdowns, as he did for his high school’s team in October.

Have you ever felt the future was so bright? Today, college. Tomorrow, the world.