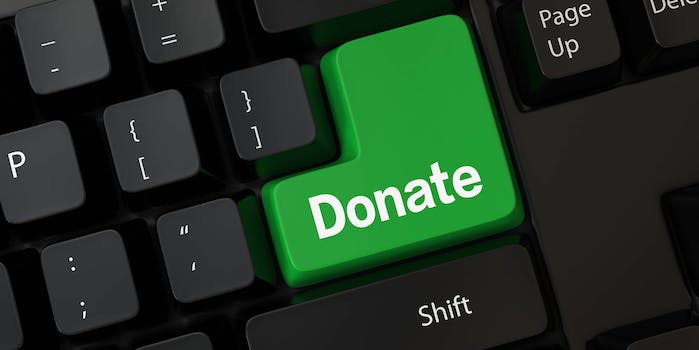 Where to donate to the victims of the Orlando shooting

Many GoFundMe campaigns are giving money directly to the victims and their families.

In the wake of the Orlando massacre, it’s hard to know what to do. We can write our representatives about LGBT rights and gun violence, we can amplify the voices of those affected, but much of that feels intangible.

However, the internet has made it easier than ever to give directly to victims of things like mass shootings, because unfortunately, this is a thing that happens often enough for “mass shooting victim donation” pages to become a known quantity.

Sotomayor, 34, was killed at Pulse. Before the shooting started, his boyfriend had stepped outside, and according to friends, he texted his boyfriend and told him to stay out. His family is hoping to raise funds for his funeral and wake. “All funds will be given directly to Eddie’s sister Kimberly to help with the expenses she and her family incur as she goes through the heartbreaking steps of picking up the pieces in wake of this horrific event.”

Martinez suffered two gunshot wounds at Pulse, and won’t be able to return to work anytime soon because of his injuries. The campaign, started by a good friend, is to support Martinez in his recovery. “The money raised will directly go to Jose Junior Martinez,” she wrote.

Survivor Laura Vargas was shot twice in the back at Pulse while out with her friend, Luis Vielma, who was fatally shot. Another friend started the campaign, with all funds going toward her medical bills and recovery.

Flores was fatally shot at Pulse, and a family friend, Roberto Escobar, has launched a donation page to help the Flores family pay for funeral arrangements. “In case you did not know, the average cost of a decent funeral services can be a minimum of $8,000 to $10,000,” wrote Escobar. 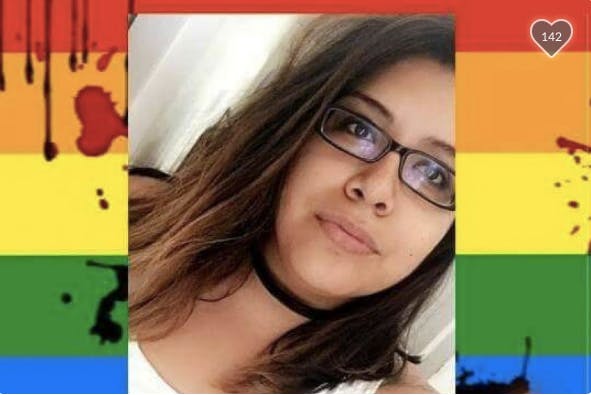 Justice texted his mother from the bathroom at Pulse, and now a cousin hopes donations can pay for Justice’s hospital bills and funeral expenses. “His smile was as bright as his future. He was also very upfront and outspoken and lived life to the fullest without any regrets,” his cousin wrote.

Ilka Marie for a speedy recovery

Marie suffered five to eight gunshot wounds, and has already undergone one spinal surgery. According to the family friend who started the campaign, the money will go to Marie’s family to use for her recovery.

Amanda Alevar was among those fatally shot inside Pulse, and her family is seeking donations to pay for funeral expenses and to support themselves while they recover. In an uplifting comment, however, Debi Buchan of Metro Church in Winter Springs, Florida, said that they would “like to offer our building and services free of charge to any of the families who need a place for services or memorials.”

Miani was bartending at Pulse the night of the shooting, and though she was fortunately unharmed, she is now out of work. The campaign will help Miani and her young son, Rocco, financially while she recovers and gets back to work.

This campaign was started as a general fund to be distributed to the employees of Pulse. “The goal is to be able to give every member $5,000 to make it through the month so the financial relief can be lifted,” writes campaign-starter Jennifer Welsh. All proceeds will go to the owner of Pulse, Barbara Poma, to distribute to her employees.

The 27-year-old from Texas was fatally shot at Pulse, and his friend Linda Garza is taking donations to return his body to home state and pay for medical bills and funeral expenses. “He had moved to Orlando to make a better future for himself. Frank H. Escalante was just an absolute incredible person inside and out.” A campaign has also been started for Hernandez’s partner, Brett Rigas, to support him as he grieves. 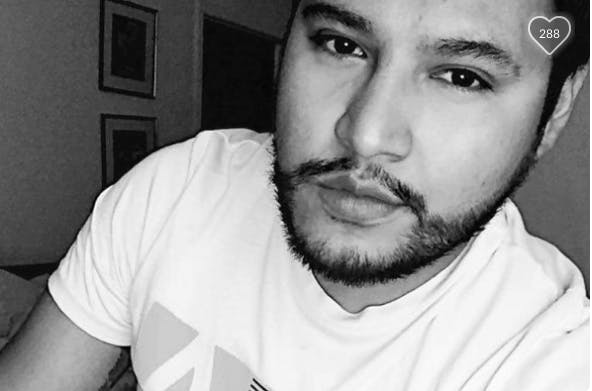 Rios was from Brooklyn and visiting Orlando on vacation. His mother began a campaign to get his body returned to New York so she can hold a proper funeral. “There are no words to express what I feel, everyone who donated has done a great deed in caring for my son and have lifted some of this heavy burden. I could never thank you all enough,” she wrote.

In honor of Christopher Sanfeliz

The Sanfeliz family is raising money to help with funeral expenses, and, in honor of Christopher, “to fund inclusive programs at his high school, Gaither, in Tampa, Florida.” Christopher’s father, Carlos, is managing the campaign, and wrote, “This would honor Chris and make a statement that hate, bigotry, and intolerance should not be tolerated.”

McCool, who was killed at Pulse, was the mother to 11 children, ages 9 to 24, and a cancer survivor. She was at Pulse with her son, Isaiah, and was shot in the back as they attempted to run from the shooter. When her son stopped to help her, she told him to keep running. Another son, Farrell Marshall, wrote, “She now leaves 11 children alone on this earth who’s in need of dire help from anyone.” The campaign will help pay for funeral expenses, and to support McCool’s younger children, who still relied on her for financial support.

Rodriguez’s younger brother, Santos, received texts from Jeff after he had been shot at Pulse. His brother first thought it was a joke, until he googled what had happened. Jeff was shot three times, and is currently paralyzed in his right leg. Funds will go to medical bills, physical therapy, and expenses like rent and groceries as he continues to recover. 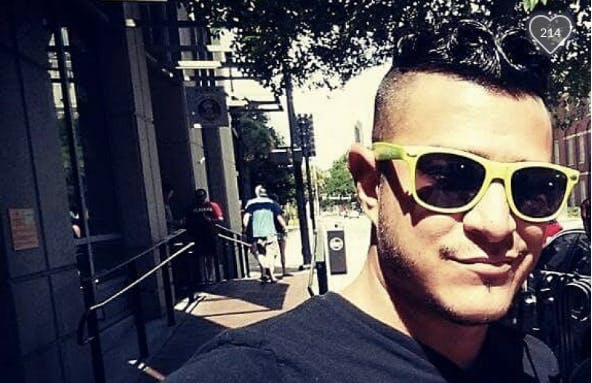 Morris was fatally shot while working as a bouncer at Pulse. “Her family needs financial and emotional support and we, as her extended family, want to lessen the burden as much as we possibly can,” her family wrote. “All money from this campaign will go directly towards Kim’s funeral expenses and to support her immediate family through this very difficult time.”

Blanco is a football player for the Orlando Anarchy, part of the Women’s Football Alliance. Blanco and several teammates went to Pulse after attending another football game. Blanco’s boyfriend, Cory Connell, was killed. Blanco was badly injured, and a teammate set up the campaign “because she will need help with all the surgeries and therapy to regain some of the functions in her hand.”

The College Park Community Paper set up this campaign to help Connell’s family with funeral expenses. “It is evident by the outpouring of love on Facebook that Cory’s smile and kind heart touched many,” they wrote.

Through donations, Aracena’s aunt hopes “to help his family with the upcoming expenses and hoping to unite him with his mother who lives in Dominican Republic.” In an update, she writes that Aracena’s mother was granted a visa to come to the United States, so she can attend her son’s funeral.