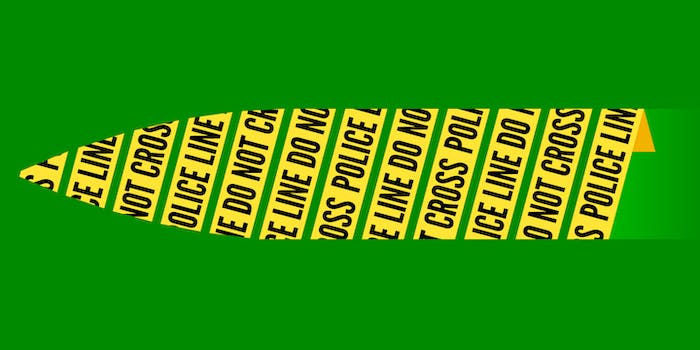 Will police departments adopt these recommendations?

Police body cameras change the way cops work in America for the better, according to a new Obama administration review.

Policing in the United States has become a defining lightning-rod issue in the final years of the Obama administration. And now we may have its culmination: The Justice Department released a report on Tuesday recommending reform in an attempt to tackle some of the biggest questions on modern American policing, most notably violence against police.

“The commitment to work with communities to tackle the immediate and longer-term causes of crime through joint problem solving reduces crime and improves quality of life.”

The report recommended body cameras as a way to reduce use-of-force incidents and officers’ implicit bias as well as, broadly speaking, “to improve outcomes and community trust.” Social media can also be used as a dialogue tool to gain insight into community concerns and ideas, the report explained.

“The president made it clear that the report would not sit on a shelf, but would serve as a catalyst for the type of police reform needed in communities across the country,” Ronald L. Davis, Director of the Community Oriented Policing Services in the Justice Department said in a statement.

The report spanned 30 pages and covered a number of key points in the debate over policing.

Despite politicized claims of a “war on cops,” sparked most recently by the shooting death of 33-year-old NYPD Officer Randolf Holder, the number of ambush attacks against law enforcement has remained steady for 15 years at about 200 per year, after a steep decline in the 1990s.

The report further recommended a change in the culture of policing, shifting the view of officers as soldiers to guardians, calling “for law enforcement to protect the dignity and human rights of all, to be the protectors and champions of the constitution.”

Emphasizing the philosophy of community policing was a cornerstone recommendation of the report.

“The commitment to work with communities to tackle the immediate and longer-term causes of crime through joint problem solving reduces crime and improves quality of life,” the report explained. “It also makes officers safer and increases the likelihood of individuals to abide by the law.”

The report also had recommendations for local communities, which included increased participation in community meetings and regular reviews of school policies that push young people toward crime.

You can read the full report here.