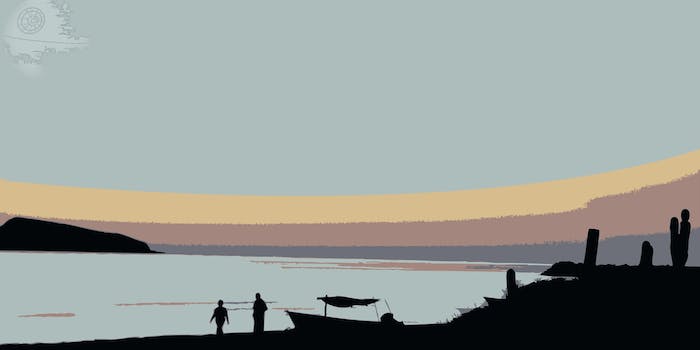 Sites like Gene Partner and ScientificMatch are new online dating services that use DNA profiling to pair people with their “perfect” DNA companion.

Gattaca, here we come. If you’ve ever thought to yourself, “I wish I could date someone who is a good match for me, you know, genetically,” well then, that’s weird. But now, also totally possible.

Sites like Gene Partner and ScientificMatch are new online dating services that use DNA profiling to pair people with their “perfect” DNA companion, a move which may not be traditionally romantic but may be the future of choosing an ideal mate and of having “perfect” children. It’s reminiscent of the 1997 sci-fi film Gattaca about a future with liberal eugenics, where children are picked to live based on whether they possess the best hereditary traits of their parents.

According to the Daily Mail, research shows that people subconsciously seek out partners with compatible genes. Selecting potential suitors with DNA that compliments our own is seemingly more likely to lead to true love.

The man behind ScientificMatch, engineer Eric Holzle, says dating within your DNA compatibility also produces healthier offspring. The special testing kits for sale on the sites require you to take a saliva swab from the inside of your cheek and send the sample back for analysis. In two weeks, you get your list of perfect genetic matches.

And in 2.5 years, you can start pushing out genetically flawless babies for use by the government to ensure a productive work force. Yikes.