Tim Hunt's comments about women in science are atrocious.

As if he’s such a heartbreaker. Here is what 72-year-old Hunt looks like: 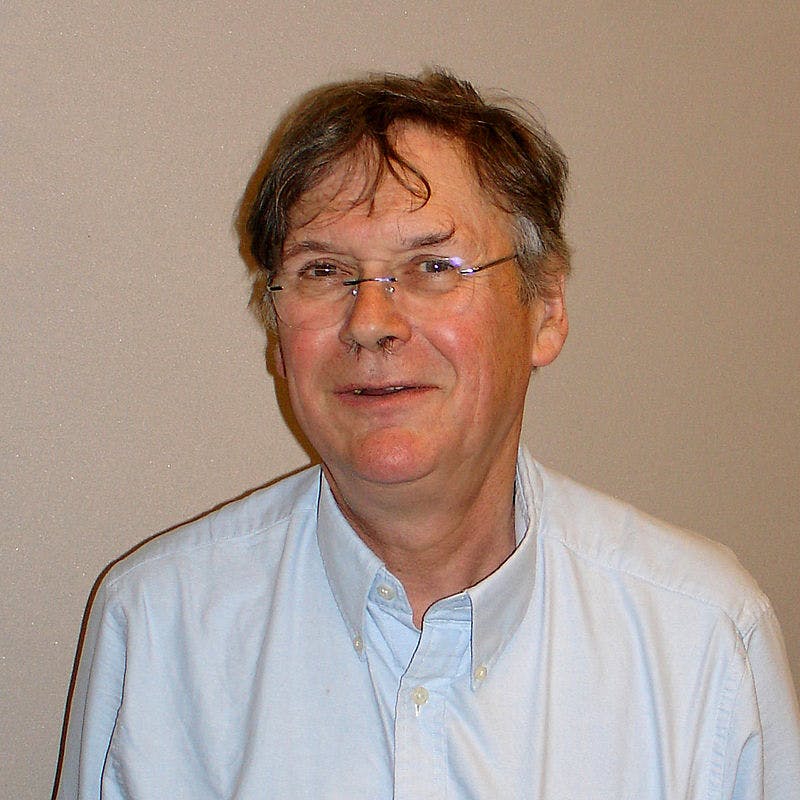 His bloviating rightfully set off cries of sexism, and Hunt soon found himself issuing a half-hearted apology: “I found that these emotional entanglements made life very difficult. I’m really, really sorry I caused any offence, that’s awful. I certainly didn’t mean that. I just meant to be honest, actually.”

This guy is a fellow of the Royal Society, and they are distancing themselves from him, issuing a statement that they are committed to getting more women involved in science. Hunt has since resigned from the prestigious fellowship.

And what of the women already actively working in science? They are responding in the best way: with lightness and humor. Do yourself a favor and check out the #distractinglysexy hashtag—it skewers Hunt’s uninformed point of view so tastily.

It's just really hard working in a coed lab because I'm too distracting to the male scientists #distractinglysexy pic.twitter.com/9cZMUpy6TL

I was always #DistractinglySexy in my boiler suit covered with seabird poo during my PhD in field ecology… #TimHunt pic.twitter.com/fTM2TE38EP

Is that a magnetic wrench in your pocket or are you just happy to see my array? #DistractinglySexy #TimHunt pic.twitter.com/0DtP2S9RJr