Adult star Moana Pozzi is a household name in the country.

Though Italian adult film star Moana Pozzi died in 1994, she is still widely known throughout Italy—she became a TV personality, got into politics, and even ran for mayor of Rome. In other words, she also has a large web presence. 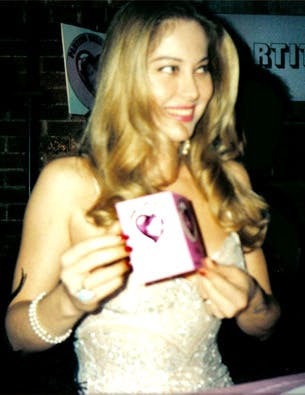 Though Disney will not confirm she is the reason for Moana’s name change, others are citing that parents feared she’d come up in their children’s searches for the movie.

The other, he said, is that focus groups would make the same association.

At least Oceania is still a relevant title. It could have been something much more uncomfortable, like these Moana Halloween costumes.