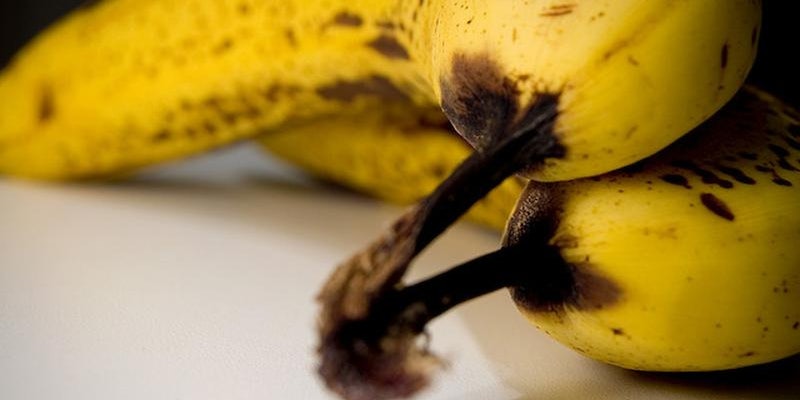 Scholars will release annotated Penguin versions of Double Header for centuries to come.

It’s official: The Internet-famous dude with two penises is now a published author.

As we reported last week, the author of the notorious Reddit AMA about life with two penises has just released an ebook memoir called, predictably, Double Header: My Life With Two Penises. 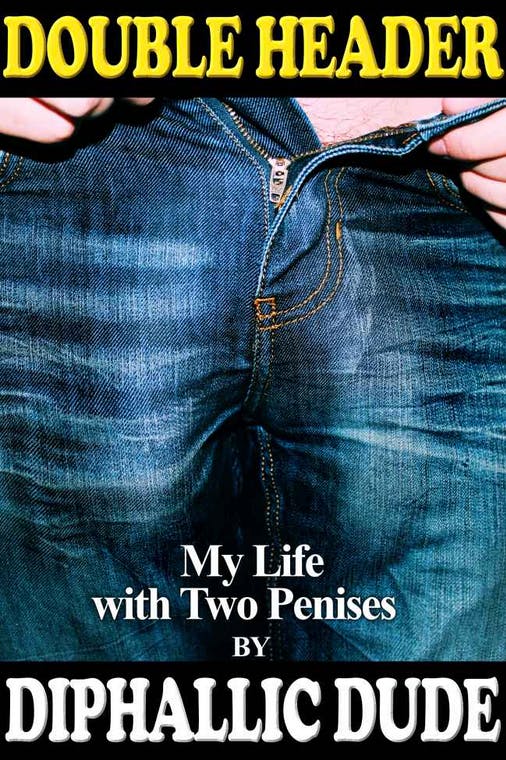 The book chronicles what it’s like to grow up with diphallia, an extremely rare condition (approximately one in 5.5 million babies are born with it) in which a male is born with two penises.

Is Double-Dick Dude’s memoir as compelling as his Reddit AMA, which drew more than 17,000 comments last year? In a word: no.

Approximately half of the book revisits information from the AMA, while the other half is devoted to lurid accounts of some of his 1,000-odd sexual encounters. It might not come as a shock that he’s not the best writer; in one passage about what he looks for in a partner, for instance, he writes, “I really love a sexy pussy.”

According to his memoir, Double-Dick Dude (DDD)’s parents realized that he would be born with two penises after seeing the first ultrasound. But because his mother had had two miscarriages prior to giving birth to him, they were less concerned with his penises and more concerned with his overall health. In fact, when she finally gave birth, the doctor exclaimed, “Ten fingers, ten toes and hot damn, two penises, just like we expected!”

The girl told a few friends about his condition, which resulted in the entire high school learning about it as well. DDD was bullied mercilessly for his condition, which led to him considering cutting one of his penises off. (His father ultimately talked him out of it.) In a tragic twist, the girl passed away in a car wreck on prom night shortly afterward.

The Double-Dick Dude considers his right penis his dominant member. It’s “the strongest and most durable, but that could be simply due to blood flow,” he writes. “To this day I still don’t know if the right one or left one was the original.” Both are capable of emitting urine and ejaculate.

4) He has an enormous prostate

5) When it comes to talking about his sexcapades, he’s prone to exaggeration

As promised by DDD himself, Double Header contains numerous lurid sex scenes, including one notable encounter with a gorgeous brunette he met at a Halloween party in a Princess Leia costume. (This sounds like a tailor-made Reddit anecdote if ever there were one.) At one point, he writes, he penetrates her so hard with both of his penises at once that he claims her cervix falls out of her vagina: “I couldn’t believe it, it looked like I actually had gone into it, it was wide open and red resting against the sofa cushion.”

We’re pretty sure this is a medical impossibility, so we’re taking Double-Dick Dude’s Hustler-inspired passages with a grain of salt. That said, there’s something kind of charming and relatable about his X-rated flights of fancy, which are reminiscent of an eighth-grade boy trying to impress his friends in the locker room.

Before the AMA, Double-Dick Dude said his right and left dicks were seven and six inches, respectively. But after having corrective surgery in February 2014, he reports that they’re considerably larger, or approximately “10 inches long, between six and six and a half inches around the shafts just below the heads.”

7) He really likes butt play, and his favorite sex toy is a “2-liter soda bottle”

“I could hide one completely inside my ass if I wanted to, with room to spare.” (This is likely what has caused his anus to partially prolapse, which he describes in considerable detail in his memoir.)

8) He has serious issues with the LGBT community.

Due to his bisexuality, Double-Dick Dude says he’s been subject to much “ridicule, condescension, and judgment” within the LGBT community, which he says doesn’t recognize bisexuality as a legitimate sexual orientation. (He also takes issue with what he perceives as the gay community’s transphobia.) For this reason, he says, “I will have absolutely nothing to do with the GLBT-yada-yada-yada establishment.”

9) He’s no longer in a polyamorous relationship with a man and a woman, as he mentioned in his Reddit AMA.

They split up in February 2014, in part because the AMA “put a strain on our relationship.” He is now single.

Considering DDD claims to have had sex with more than 1,000 men and women, this might be the biggest bombshell of all. “I tried once or twice years ago and just didn’t like how they work,” he writes. “I don’t condone ‘unsafe’ sex. I guess it is shocking that I am 100% STD-free and clear.”

The list includes James Franco, Kendra Wilkinson, and, weirdly, Jason Mewes of Jay and Silent Bob fame. “I always thought Jay was hot in the Kevin Smith films. I’d love to DP Mewes’s big jiggly butt while pulling his hair and afterward pull my cocks out and make him suck me off till I came.”

If you want more, and I don’t know why you would, you’ll have to buy the book on Amazon.