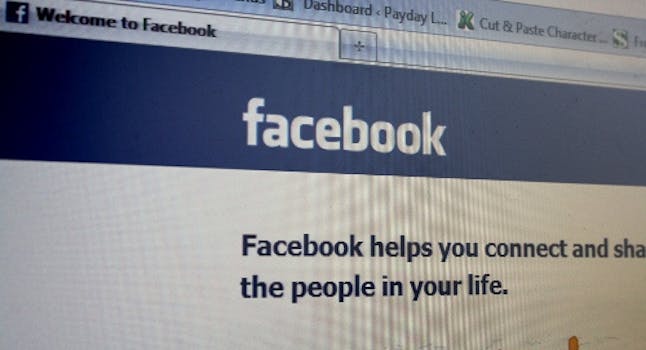 Another trial may get thrown out thanks to the Facebook friendships of two jurors.

Once again, a juror’s Facebook activity has thrown the legitimacy of a trial’s outcome into question.

On Thursday, Justice Mary Noble of the Kentucky Supreme Court ordered circuit court Judge John David Preston to hold a hearing on whether two jurors told the truth during a case’s pretrial questioning.

The jurors in question were responsible for finding 28-year-old Ross Brandon Sluss guilty of murder, assault, and tampering with physical evidence. Sluss, who is serving life in prison, was driving under the influence when he hit another car. The accident resulted in the death of 10-year-old Destiny Renee Brewer.

The two are also Facebook friends with Brewer’s mother, meaning they were exposed to a page she created in remembrance of the child, a fact the jurors did not reveal during the jury selection.

It is now up to Judge Preston to decide if the jurors are legitimately friends with the victim’s mother, or if the Facebook friendship is a tenuous one. If it’s the former, Preston is required to award Sluss a new trial.

In her decision, Justice Noble questioned the legitimacy of Facebook friendships, citing the fact that anyone can be friends with a celebrity on the social network without actually knowing them in person.

“Thus, a Facebook member may be ‘friends’ with someone in a strictly artificial sense,” she wrote.