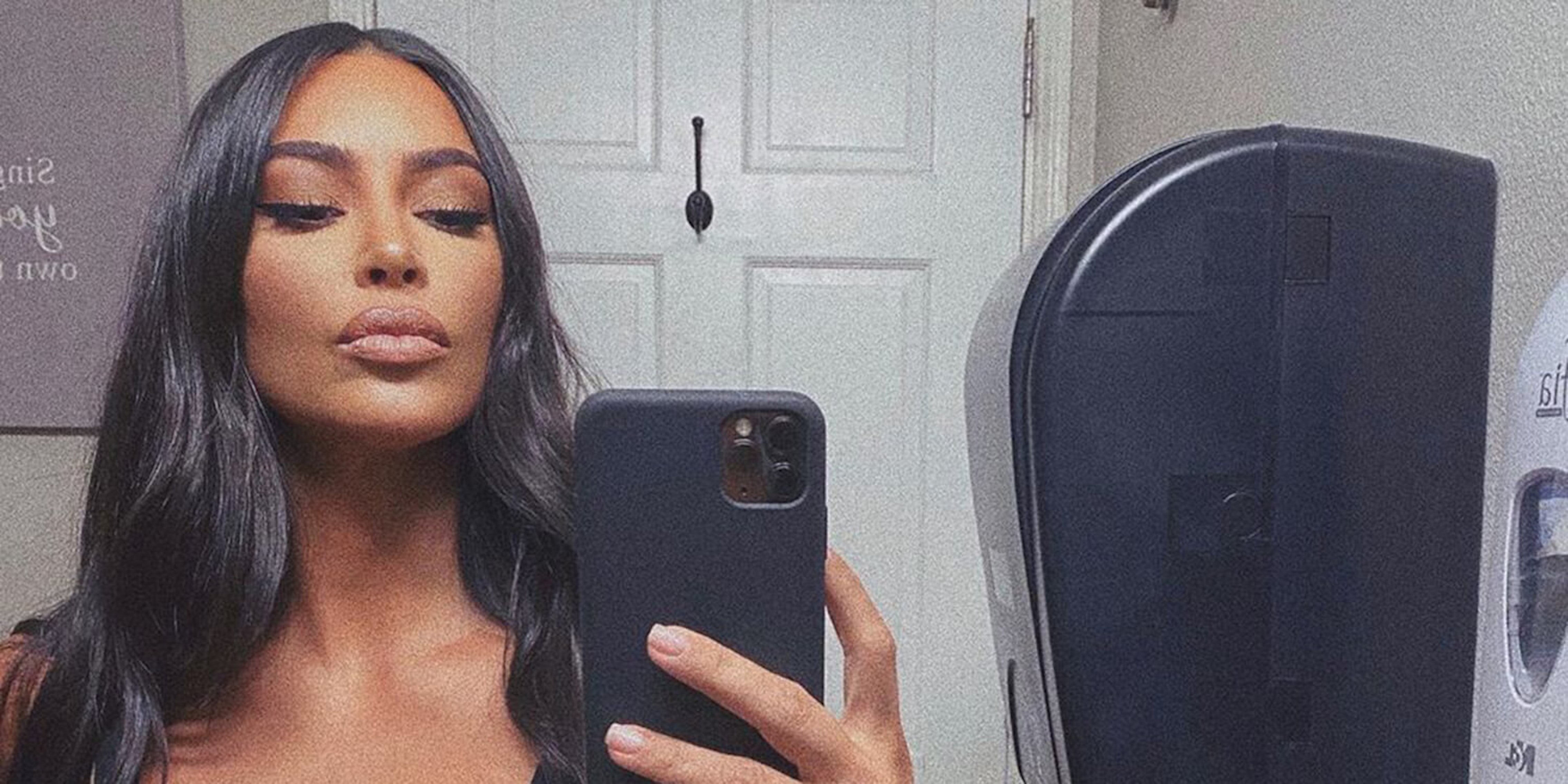 Kim Kardashian is receiving backlash for cultural appropriation—again. This time, it’s from the Desi community, which encompasses people of Indian, Bangladeshi, or Pakistani descent living in the U.S.

On Thursday, Kardashian tweeted pictures of herself in a grey crop top and maxi skirt. Although her look highlighted her famous attributes, it was her jewelry of choice that created a buzz.

In the pictures, Kim wears golden bangles on her wrist and a maang tikka, which is a traditional Indian headpiece.

Members of the Desi community on Twitter fired back with accusations of cultural appropriation.

“Culture vulture appropriating everything she sees, how very cute of you,” one user wrote sarcastically.

Members of the Desi community were left fighting to justify their anger and educating naysayers on the jewelry’s cultural significance.

“Its called cultural appropriation and desis are allowed to be angry at it,” one user wrote. “If u aren’t desi dont tell us what we should be or should not be angry about.”

One user shared a personal anecdote.

“I grew up afraid to wear desi attire, even on Eid, because kids would make fun of me and my weird ‘indian’ clothing,” she said. “It makes my blood boil to see @KimKardashian clearly appropriating desi culture.”

It’s not the first time Kardashian has offended the Desi community. In 2018, she stirred up controversy after appearing on the cover of Vogue India. Detractors said the move perpetuated the underrepresentation of Indian women in media.