Bolt to this deal faster than Flash.

Comic-Con may be over, but you don’t have to put away the cape just yet. DC movies and TV shows are up to 58 percent off today on Amazon. You’ll find Arrow, The Flash, Justice League, and more included in this deal.

The biggest deal of the bunch is on Season 1 of The Flash on Blu-ray for 58 percent off. The set, which comes with an exclusive Flash figurine, normally costs $82.56, but you can get it for $34.99 today only.

The deals apply to hard copy titles, as well as digital copies on Amazon Video. Check out all of the DC Comics titles on sale here. 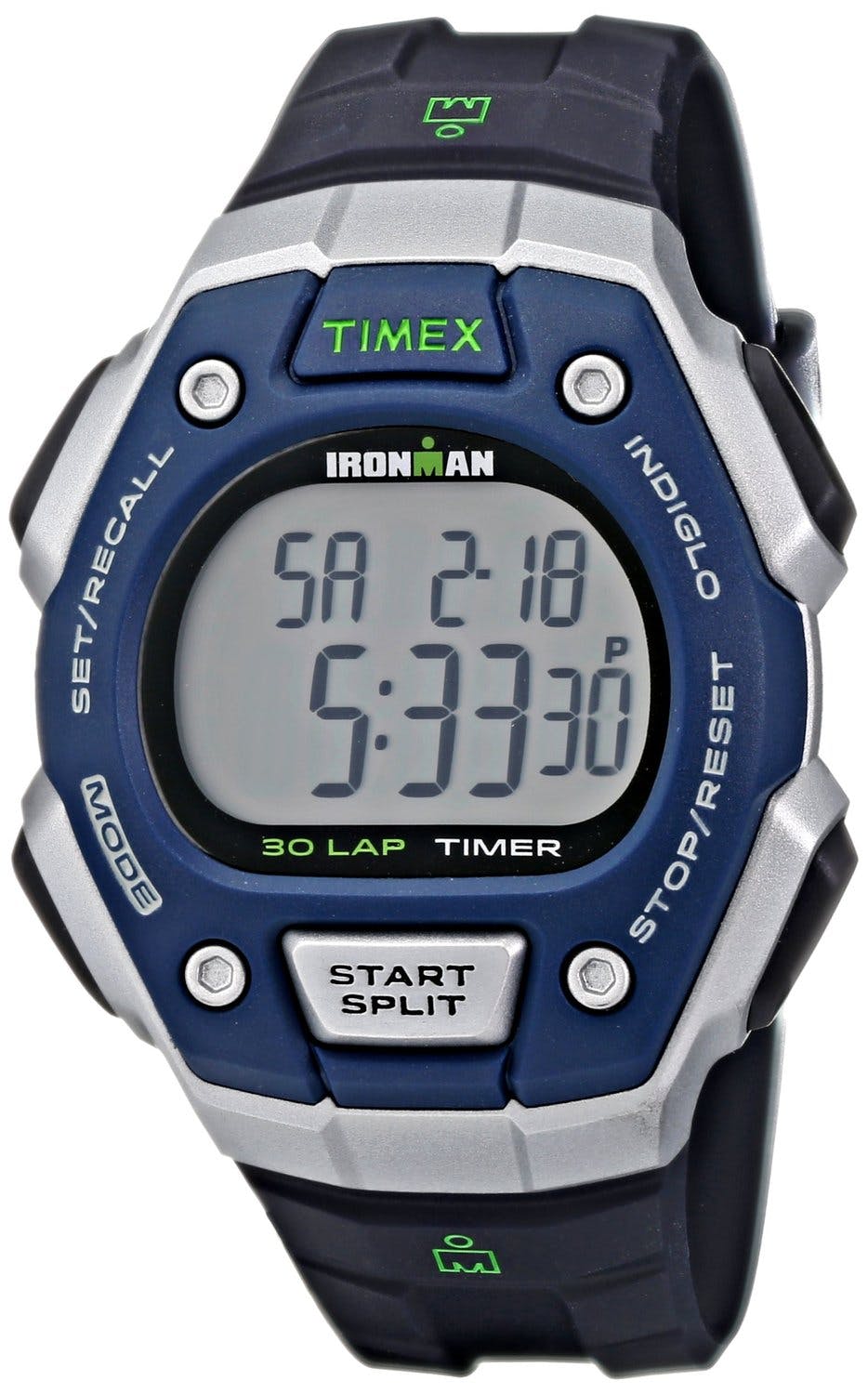 2) Burn calories at your desk with the FitDesk elliptical, $80 off today. 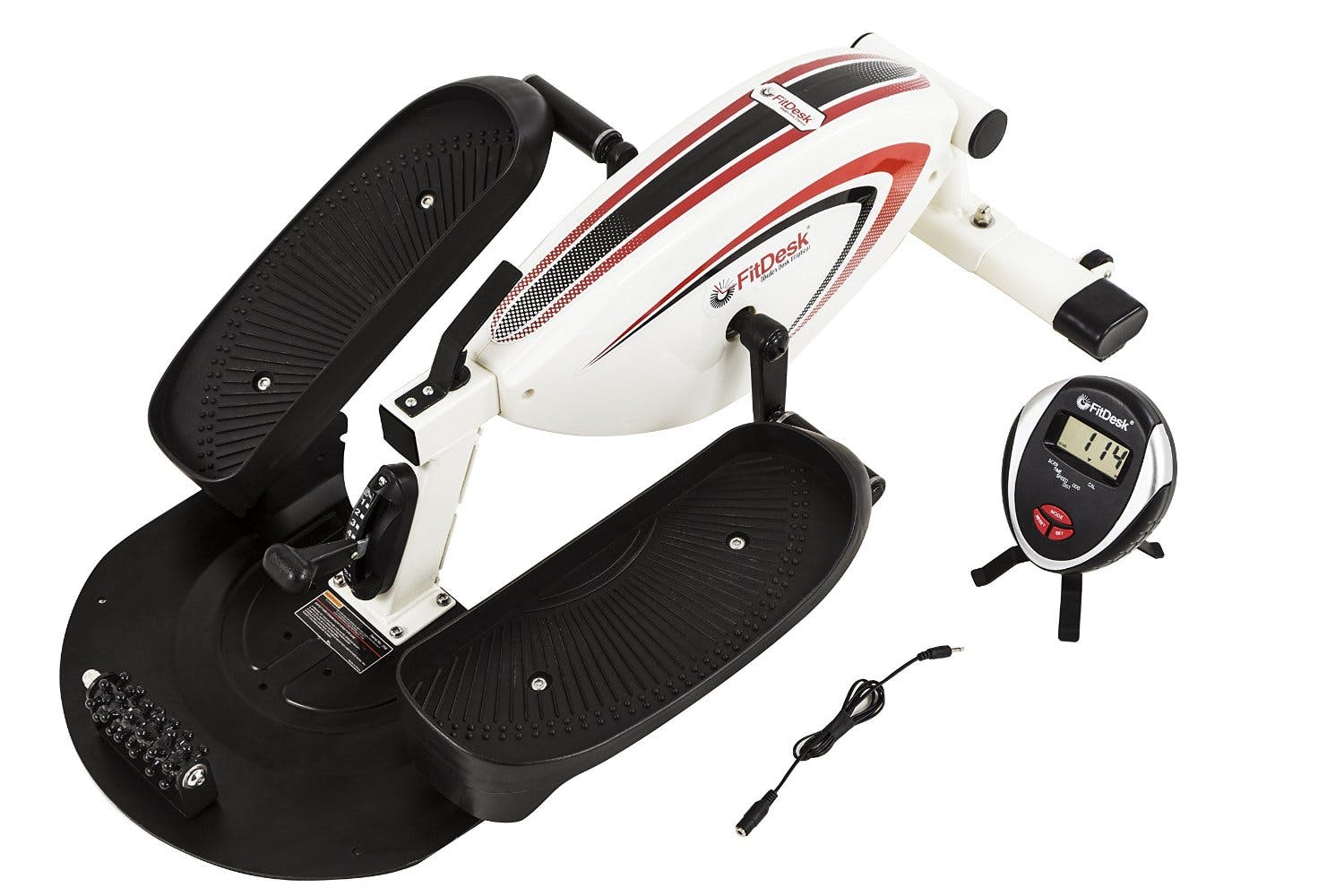 3) Save 46 percent on a Hoover WindTunnel 3 bagless vacuum cleaner. 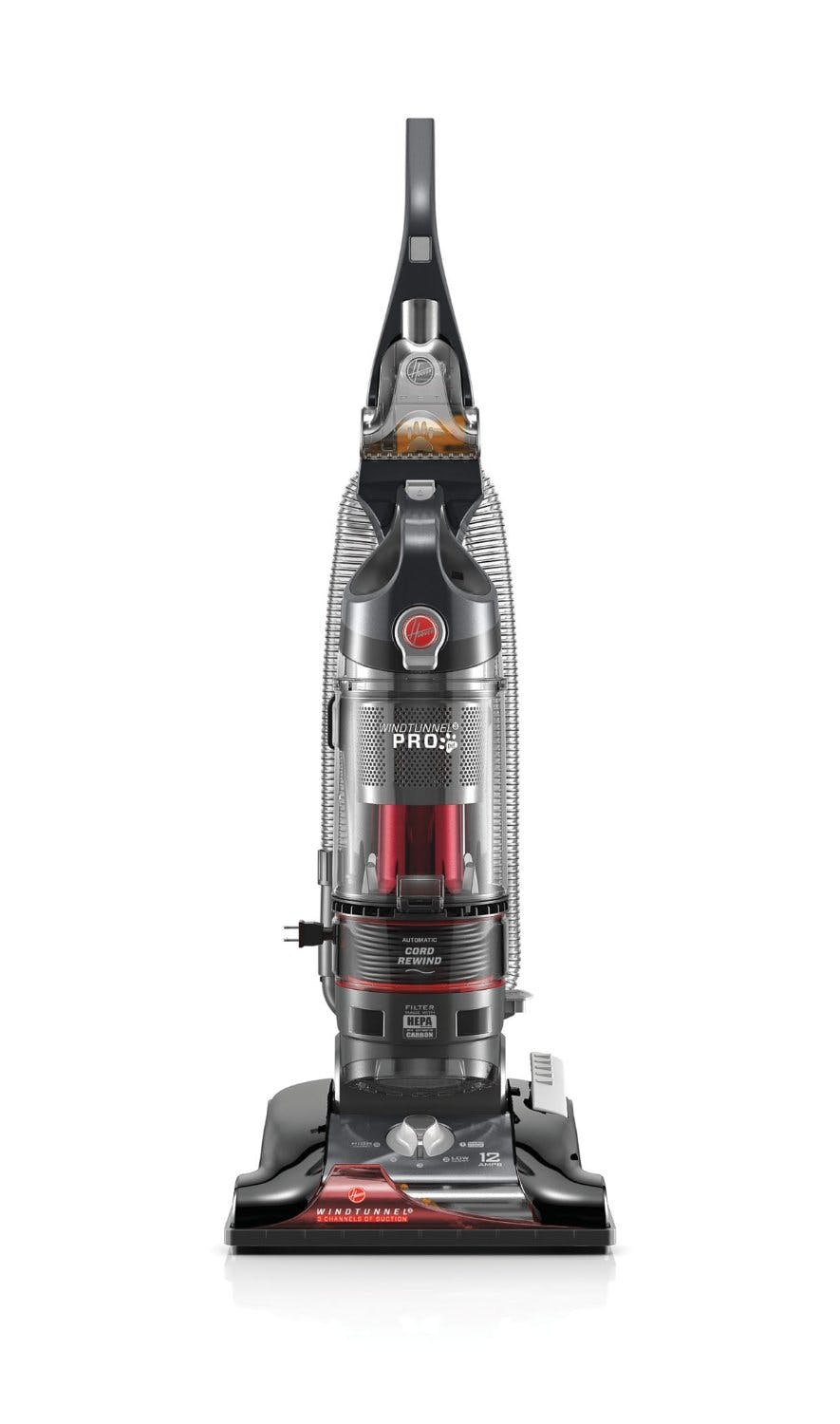 4) The Jackery Fit portable battery charger is 50 percent off for a few hours today. 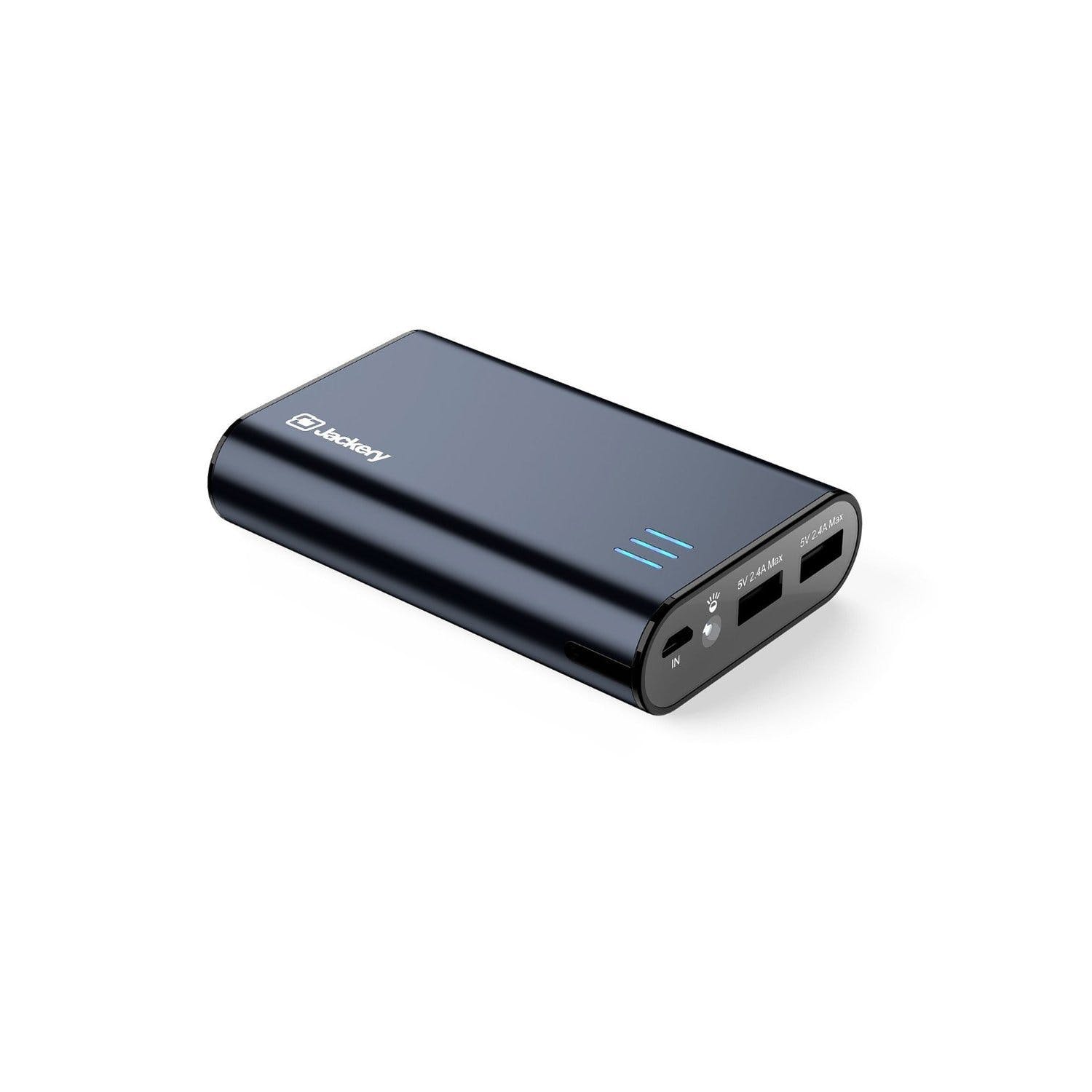 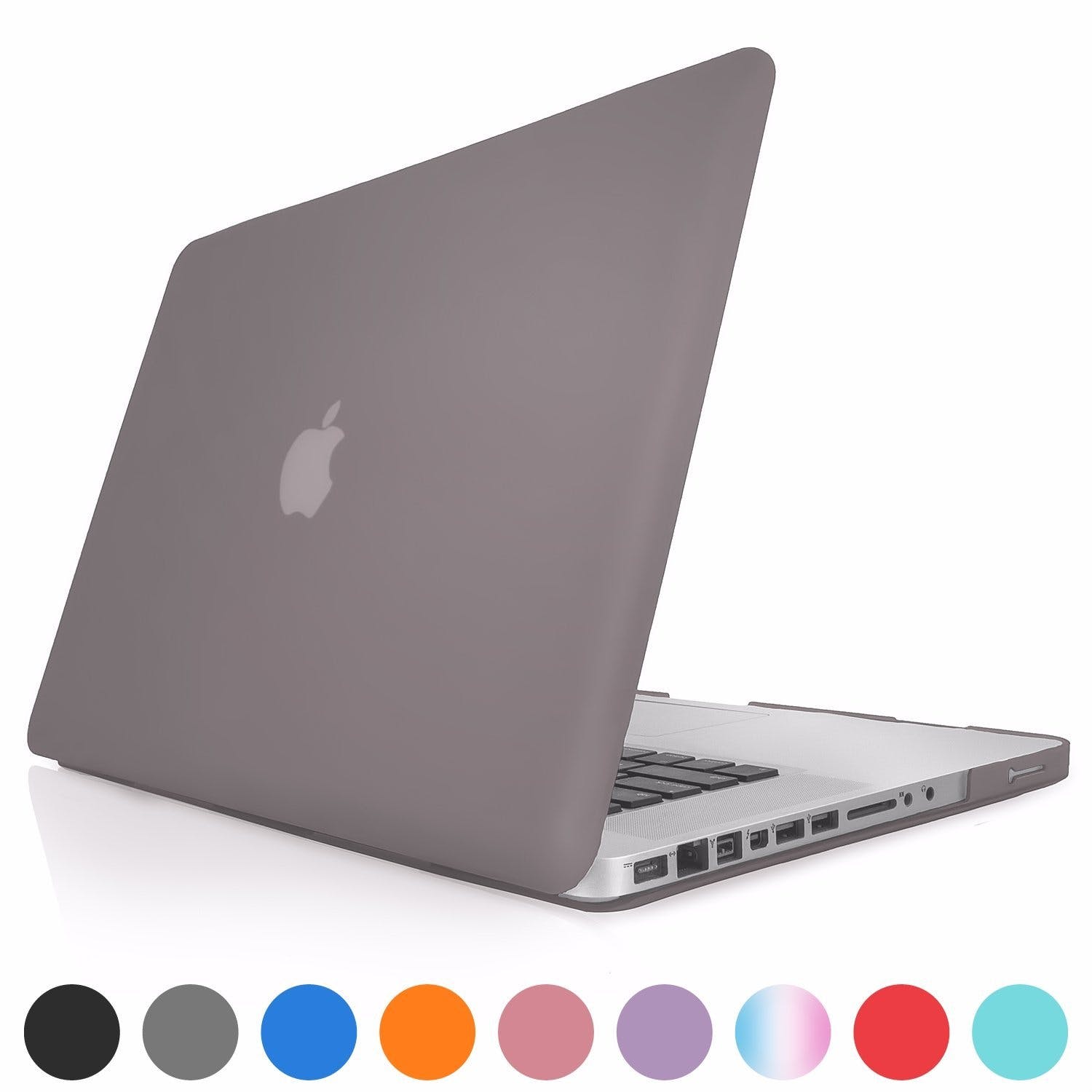 Cancel out unwanted noise with this $13 Besiva earbuds deal