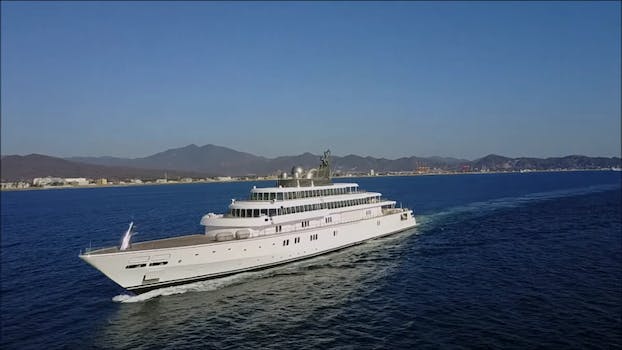 Billionaire business magnate David Geffen has done the internet equivalent of tucking his tail between his legs by making his Instagram account private after a barrage of social media users roasted him for his tone-deaf posts about the coronavirus.

Geffen joined the ranks of Gal Gadot, Priyanka Chopra, and a slew of other rich celebs—who have also been ridiculed online for their tone-deaf reactions to the disease—on Saturday when he posted a photo of his luxurious yacht in the Grenadines, where he is currently self-isolating.

“Last night…isolated in the grenadines avoiding the virus. I’m hoping everybody is staying safe,” he wrote in the caption of one of his photos.

While more than 3 million Americans filed for unemployment last week and as many more find themselves on the frontlines of the virus collecting trash, delivering services, working at grocery stores, and serving at hospitals, social media users were fed up.

One Twitter user said, “People think David Geffen is showing off his $200 million yacht, but he’s really just showing off the fact that he finally figured out how to take a picture with his $400 drone.”

Others dubbed him a “psychopath” and noted that it was maybe time to “eat the rich.”

“Several days ago, I proposed an ’emergency tax’ on the uber wealthy in American, which could raise much-needed $ for the jobless millions trapped in US cities wit crumbling infrastructure,” another user lamented. “Thank you David Geffen for sharpening my point.”

Another user made a call back to the beginning of the French Revolution, saying “Mood, after seeing the pics of David Geffen socially distancing on his yacht in the Grenadines.”