5 lessons animals can teach us about online dating

Steer clear of those squirrels, ladies.

If you’re using Tinder just to get laid, look for a grizzly bear. If you want a long-term mate, go for an albatross. I don’t want to date an animal, you might be thinking. But the dating and mating behaviors of animals aren’t so different from humans. And science can prove it.

Scientist and researcher Jennifer Verdolin has been studying the behaviors of animals for 15 years. A few years back, she was considering her single status when it dawned on her that maybe the mating rituals of animals weren’t so different from humans. Perhaps they could help her figure out some things about her love life. So she took to the Internet, signing up for Match.com and Plenty of Fish to test her theories and open up a conversation about sex and attraction. Because who doesn’t like talking about animals?

In Verdolin’s 2014 book Wild Connection: What Animal Courtship and Mating Tell Us about Human Relationships, she describes the many different animal types she came across in her more than 40 dates over a year and a half. At some point, she even dipped her toe in the Tinder pool. “I didn’t find it particularly useful for actually getting dates,” Verdolin told the Daily Dot via phone of the appearance-oriented app.

So what did her many messages, emails, phone calls and dates teach her about human behaviors? Well, for one, they’re a lot like animals.

1. Don’t swipe right for a squirrel (or a peacock) 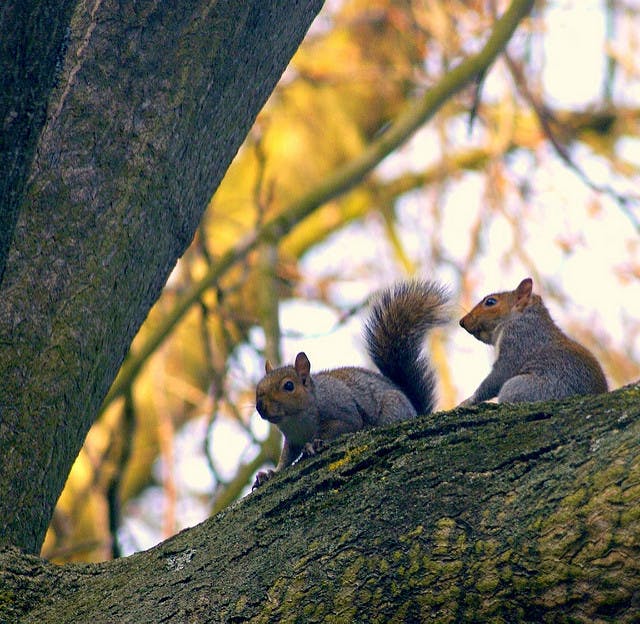 “Somebody who just [messages], ‘Wow you look hot!’—that’s a squirrel,” Verdolin says. “They’ve put no effort into taking any kind of relevant information from what you provided and then contributing another piece of information that allows you to receive and reciprocate in kind.”

Squirrels, she says, are the type to just mate and go their separate ways—similar to the guy from Bumble who said he’s an “entrepreneur” but is actually unemployed. The same can be said for male deer and their female counterparts who are just as likely to hit it and quit it.

“If you go out to a club and you’re just trying to hook up, women tend to make those decisions based on how good-looking the man is,” Verdolin says. “A lot of animals do that. But that’s when the only purpose is to hook up. It’s not for anything else.”

And for deer, this is very much the case. When female deer are looking for a mate, it’s based purely on physical appearance and size. They look for larger males because larger males win fights, and everybody loves a winner. They have what Verdolin calls the “one night stand in the deer world.”

Deer, peacocks, moose and grizzly bears are essentially the fuckbois of the animal kingdom. Verdolin’s advice for realizing you’re dealing with one of those? “You shouldn’t communicate with that person anymore.” 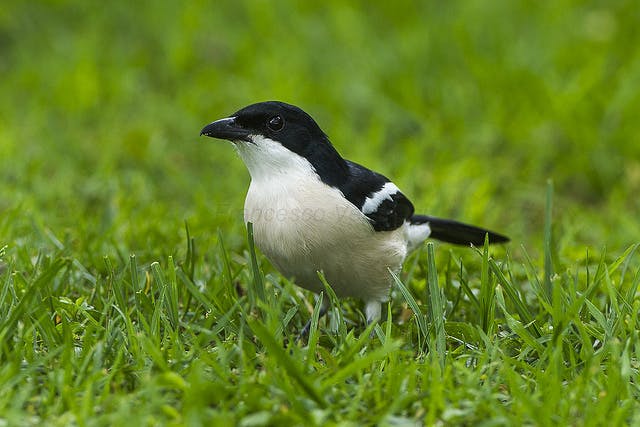 Anyone who’s ever dated online understands that the first message is of paramount importance. It sets the tone for the entire conversation and determines whether you make it down the aisle (or even to the first drink.) In the animal world, Verdolin says, species looking to form long-term relationships are all about information gathering. The person you’re messaging with online should have the same priority.

“With Tinder, there’s no information to go on, so you get stuck with classic ‘What do you do?’, ‘What do you do for fun?’ texting exchange,” Verdolin explained. As a result, she said, it can be hard to spark a person’s internet.

We can all learn a lesson in communication from tropical boubous. “The male might sing a couple of bars, and he’s conveying some information, and the female chimes in and responds. They see how easily they can communicate back and forth without interrupting each other, without overlapping,” Verdolin explained of how the birds decide if they want to continue hanging out. “You should initiate contact with information you’ve gathered from something the person has posted, and then include information about yourself.”

Albatross’s are another example of animals who are into collecting as much information as possible before settling down. There birds date for weeks at a time, have short-term practice relationships, and if they’re still into it after this period of courtship, they mate for life. The process of finding The One could take up to four years.

So, scroll through the person’s photos. Read what they list as their favorite books. Check out their hometown. If you find the conversation flows and you two actually have things in common, just like the tropical boubou, you’re much more likely to want to see them IRL. And after a few months of dating, you just might’ve found your albatross.

3. Look for someone with the excitement of a French angelfish

If you’ve used any dating app or site, you’ve probably seen someone mention their “spirit animal.” While actual spirit animals relate to Native American mysticism (as Kerry Washington learned the hard way), in the colloquial sense, a spirit animal is an insight into the type of person, and lover, someone believes they are.

Verdolin points to cockatiels and black vultures as animals who spend a lot of time together and have many rituals as a couple. Vultures get a bad wrap for, you know, eating decomposing carcasses. But you might want to consider someone with the spirit of a vulture as your next mate.

But if you’re cruising OKCupid or Hinge for a truly adorable lover—one that can’t wait until you come home from work and thinks you’re truly the most beautiful creature on Earth—your best bet is someone with the spirit of a French Angelfish.

“Imagine every time you saw the person you were dating, you did a little twirl.” That’s what Verdolin says of the French Angelfish mating dance.

And you thought it was cute when a guy messaged you back in a timely fashion.

4. Avoid animals who travel in packs 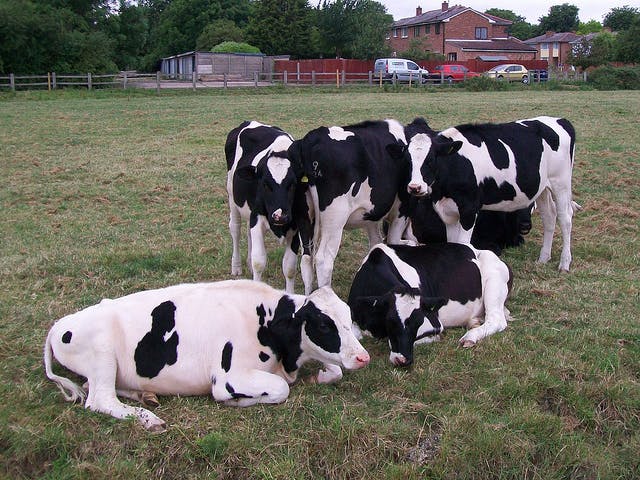 Someone once said that if a guy’s Tinder photo is a group shot, automatically assume he’s the least attractive one. While that sounds callous, from personal experience, it’s proven to be true. But Verdolin says that it also indicates something about his character.

“If a male is posting photos with a bunch of women around him, that’s a red flag,” she says. “I don’t care if they’re your sisters. We don’t know that it’s your sister! And we don’t want to know that you stayed great friends with your all exes. That just means there are other women in your life that you slept with and they’re still there.”

The same goes for men seeing women in pictures with other men. It may indicate to him that the woman is not actually available. And in the animal world, if a female deer spots a hunky male hanging with another doe in the area, that will signal to her that he is not available.

5. Animals get rejected, too

Maybe you’ve been on 100 OKCupid, Tinder, Match, Hinge, Bumble dates to no avail, and you feel like a defective member of the species. Fear not, relentless dater: This isn’t just a human thing. Animals, despite their literal animal instincts, can be just as picky—even after a lengthy courtship.

“They get rejected too! It’s not just us,” Verdolin assures, “and sometimes telling people ‘another person [experienced] the same thing,’ it doesn’t work.”

It’s this basic commonality that led Verdolin to write in her book that she found “talking about animal behavior was easier than talking about human behavior.”

As she explained, “Most people don’t have strong negative feelings about animals.” That’s why breaking down dating behaviors and comparing them to those of animals might soften the blow when letting a friend know she keeps picking the wrong guys: “People don’t feel so personally invested in defending themselves against what a turtle does.”