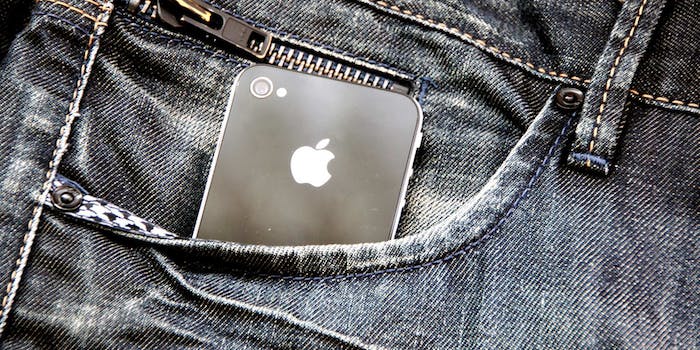 "Hey, what's up?" will not be the key to your success.

HEY YOU. Want to score a date? Send an ASSERTIVE message. At least that’s the wisdom gleaned from a recent study on the most successful opening lines on dating apps.

A study conducted by popular dating app Hinge, which connects people who have mutual Facebook friends, examined what makes a good opening message. First, copywriters concocted a slew of canned opening lines to test out what works and what doesn’t work when it comes to established contact with a match; then, they used 22 percent of Hinge’s users as love guinea pigs.

Predictably, “Hey, what’s up?” saw a zero percent increase in the amount of responses received. (If anyone who has ever used a dating app had a dime for every time we got that boring opener, we could live like Scrooge McDuck.) The experiment also found that asking “What’s the most awkward movie you’ve ever watched with your parents?” was a sure-fire way to not hook that fish.

So what works? Something as simple as kicking off a game of “two truths and lie” saw great success for users. Because dating is all about games, right? Want to make a move on an interesting woman? You’ll have a good chance of receiving a response if you talk about food—40 percent of women were more likely to respond to that approach.

And if you’re 35-years-old or more, you might want to strike up a convo about Katy Perry vs. Taylor Swift. Apparently, Left Shark is not just for millennials!

Don’t want to take this advice? That’s fine. But whatever you do, do not tell a woman she reminds you of Nicolas Cage.