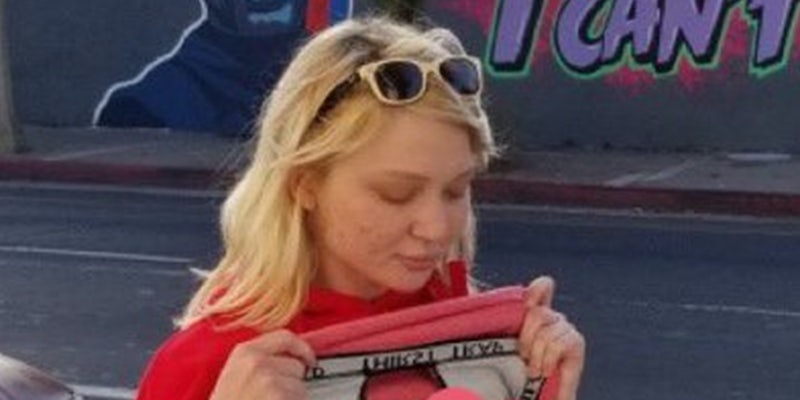 Lauren Kaye Scott, better known as Dakota Skye, was reportedly found dead in her home on June 9. Skye was 27 years old and had been performing in the adult film industry since 2013.

“Happy #GeorgeFloyd day in #santabarbara <3 #dakotaskye equality&fair treatment for all. Dope mural,” she wrote in the deleted post, according to the Daily Mail.

The photo was not received well online. According to the Daily Mail, one commenter said: “‘This is some serious disrespectful bullsh*t Lauren.'” A reply to Skye’s tweet asks: “and you think this is ok for what reason?”

Skye’s body was found in an RV, according to AVN.

“I loved her unconditionally and I just wanted happiness for her,” Arden told the US Sun.