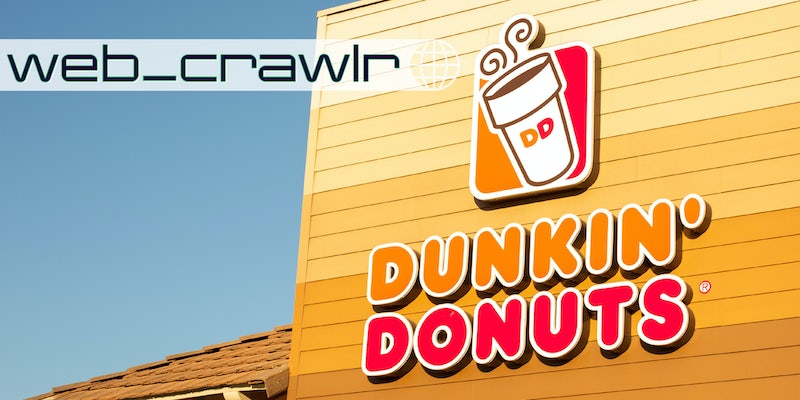 I hope you enjoyed your long weekend! We’re back in the swing of things  and strangely there was a lot of coffee news today. Maybe we all need a pick me up after the long weekend?

Our top stories are about a TikTok security vulnerability, a pumpkin spice latte mystery, a “Karen” caught on video at a Dunkin’, and a right-wing conspiracy theory.

After that, our Politics Reporter Mikael has got his weekly “One Dumb Conspiracy” column… about Starbucks. I told you it was a lot of coffee news.

The bug affected at least 1.5 billion TikTok users across the globe.

With the return of the popular Pumpkin Spice Latte to Starbucks, users online are wondering, “Is something different?” It turns out that something does appear to be different.

Karen demands Dunkin’ workers pick up her credit card, tells them she’ll call ISIS on them

A woman was captured yelling at Dunkin’ employees and telling them she’ll “call ISIS on” them in a viral video.

Conservatives on Twitter are falsely identifying the leaker of the Dobbs v. Jackson Supreme Court decision as a Slate reporter thanks to him being on the Supreme Court’s press release list.

Meet Litter-Robot, the self-cleaning, app-connect litter box for cats. It does the dirty work for you, so kitty will always have a clean place to go. The complementary Whisker app helps you to stay on top of your cat’s litter box—without having to smell it first—and even gain insights into your cat’s health. Join over 750,000 happy pet parents and give up the scoop.

🍺 A bartender has caught a lot of attention after she claimed she could evaluate different types of boyfriends based on the type of beer they order.

📹 In a viral series of videos, a McDonald’s employee said she caught her co-workers and managers spying on her through a security camera.

🍴 A restaurant manager is going viral for sharing how she subtly calls out customers who don’t tip.

💼 What is the most toxic thing someone in a leadership position has ever said to you in the workplace?

🧸 Gather the family for some G-rated fun. These are the best kids’ TV shows that are actually good.*

🗣️ A user on TikTok has gone viral for airing his grievances about popular fast-casual restaurant Chipotle.

🌐 These students are ditching college to run an NFT business.

Can you imagine getting a $6,000 bill from your phone company? Well, one TikToker is going viral for sharing their enormous bill from AT&T. “I wish this was a joke,” she wrote in the text overlay of her video, which has now been viewed more than 519,000 times.