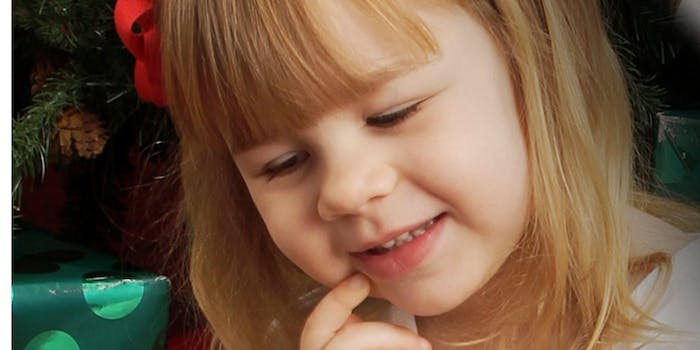 Harper Grace Bruckner really has a way with words.

Most of the weird things that little kids say are lost to history, but not the absurd aphorisms of Harper Grace Bruckner, whose dad, Martin, illustrates them for a Tumblr called Spaghetti Toes.

The series, which also includes odd admonishments from Martin or his wife—“Please don’t put spaghetti between your toes” was the phrase that inspired the project—perfectly captures the associative logic of childhood, as well as a fascination with pooping superheroes. 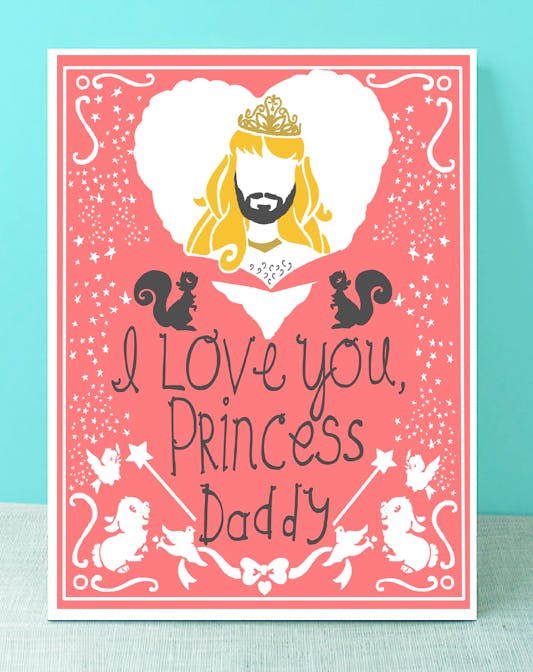 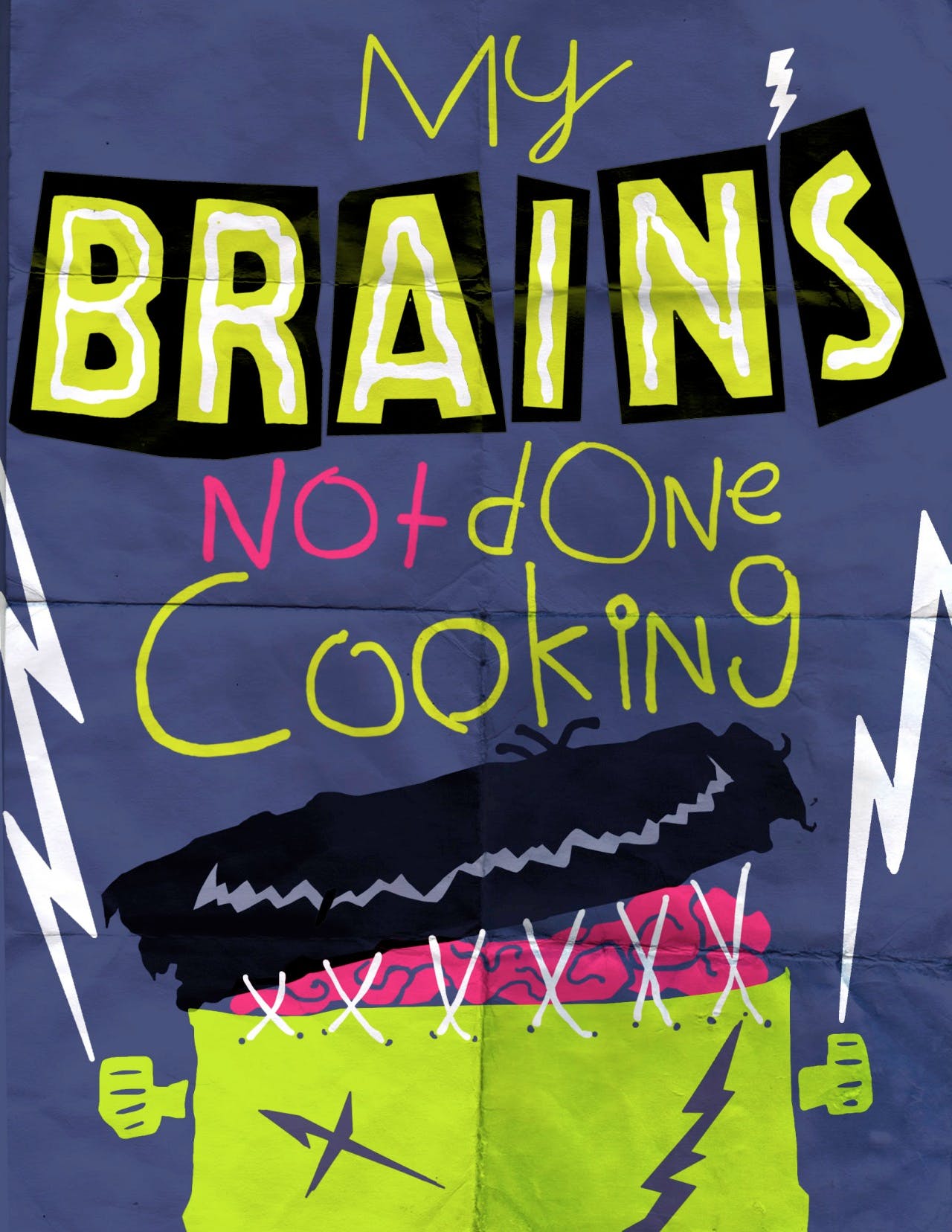 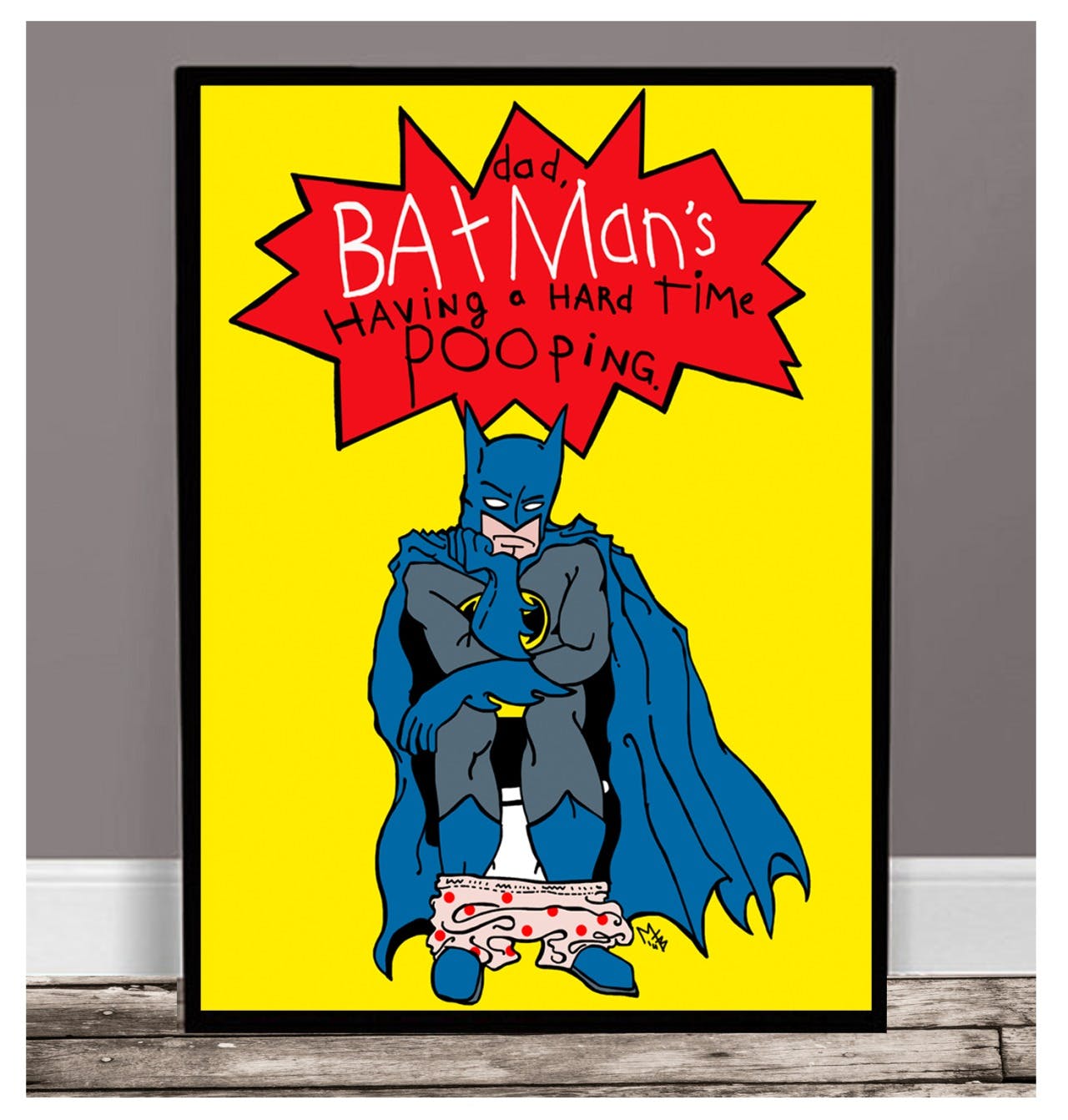 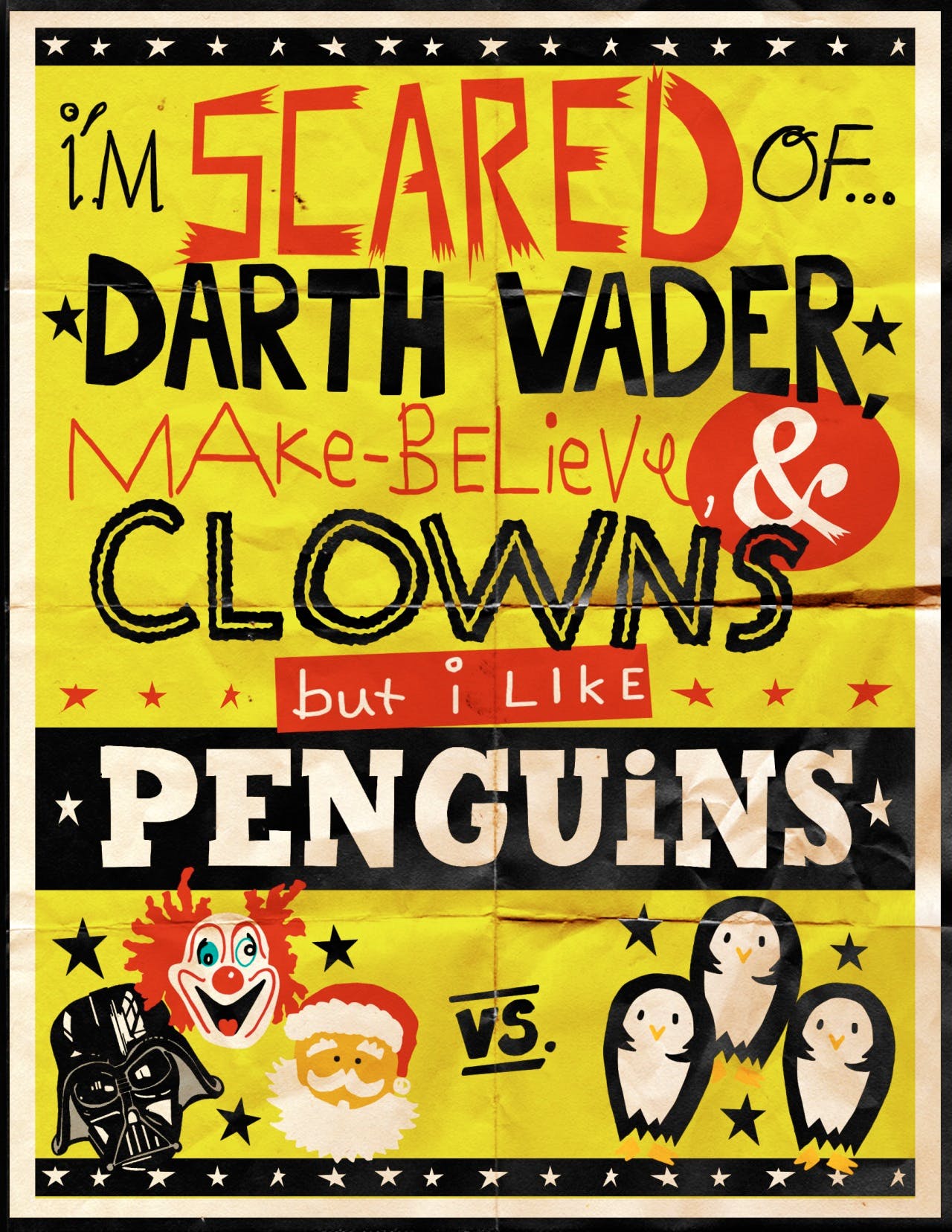 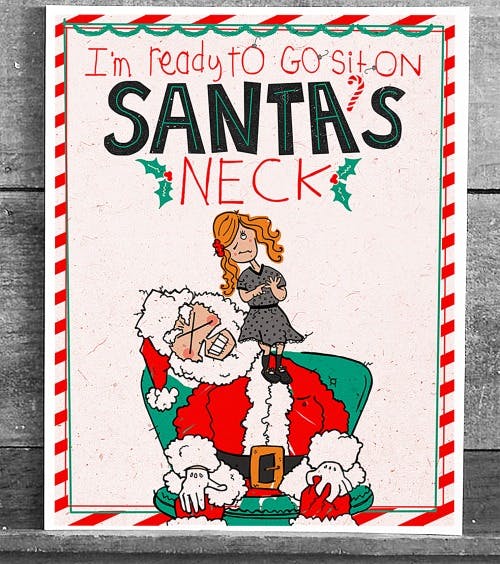 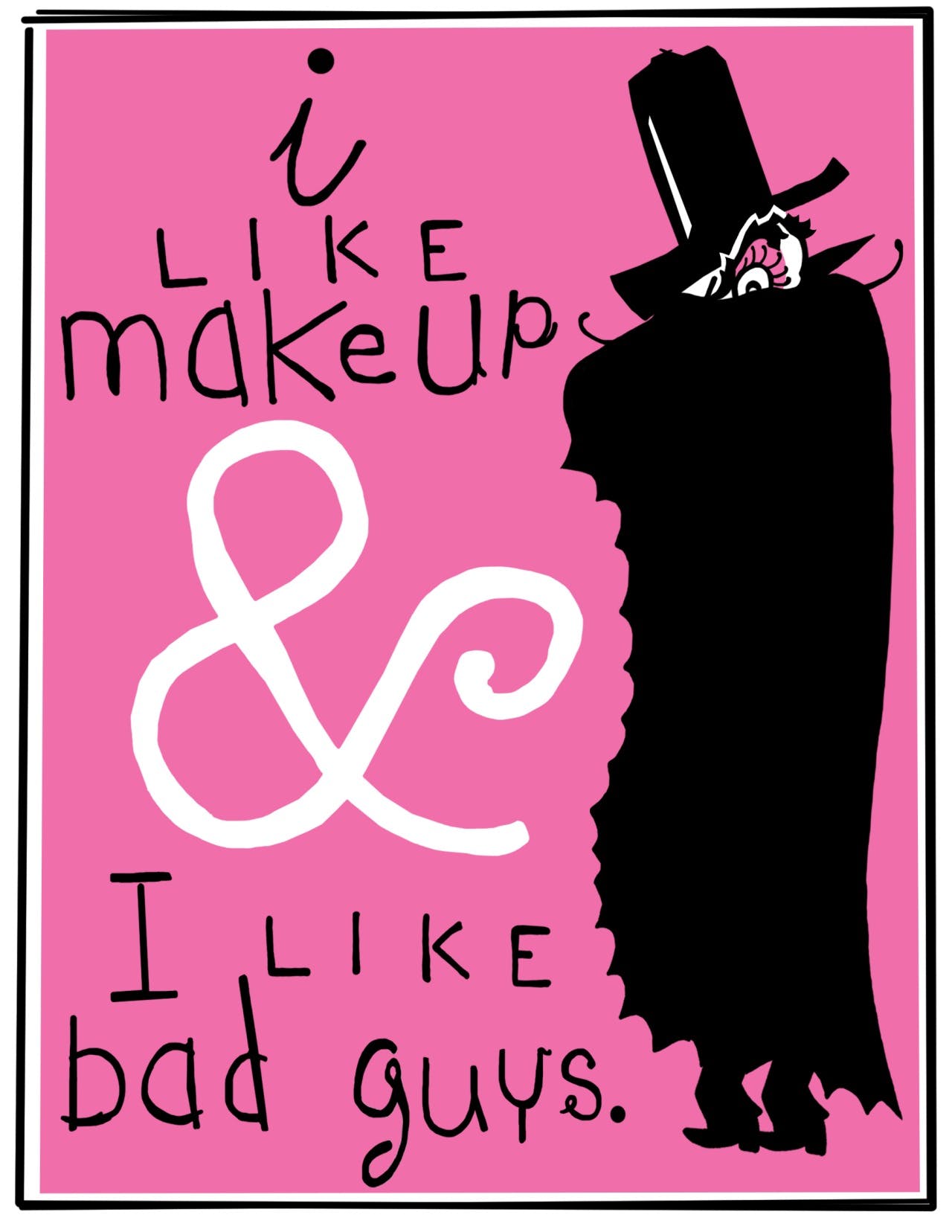 From the looks of it, Harper is pretty pleased with the bound edition of her collected wisdom. And why not? The tyke’s well on her way to becoming the next Ben Franklin. 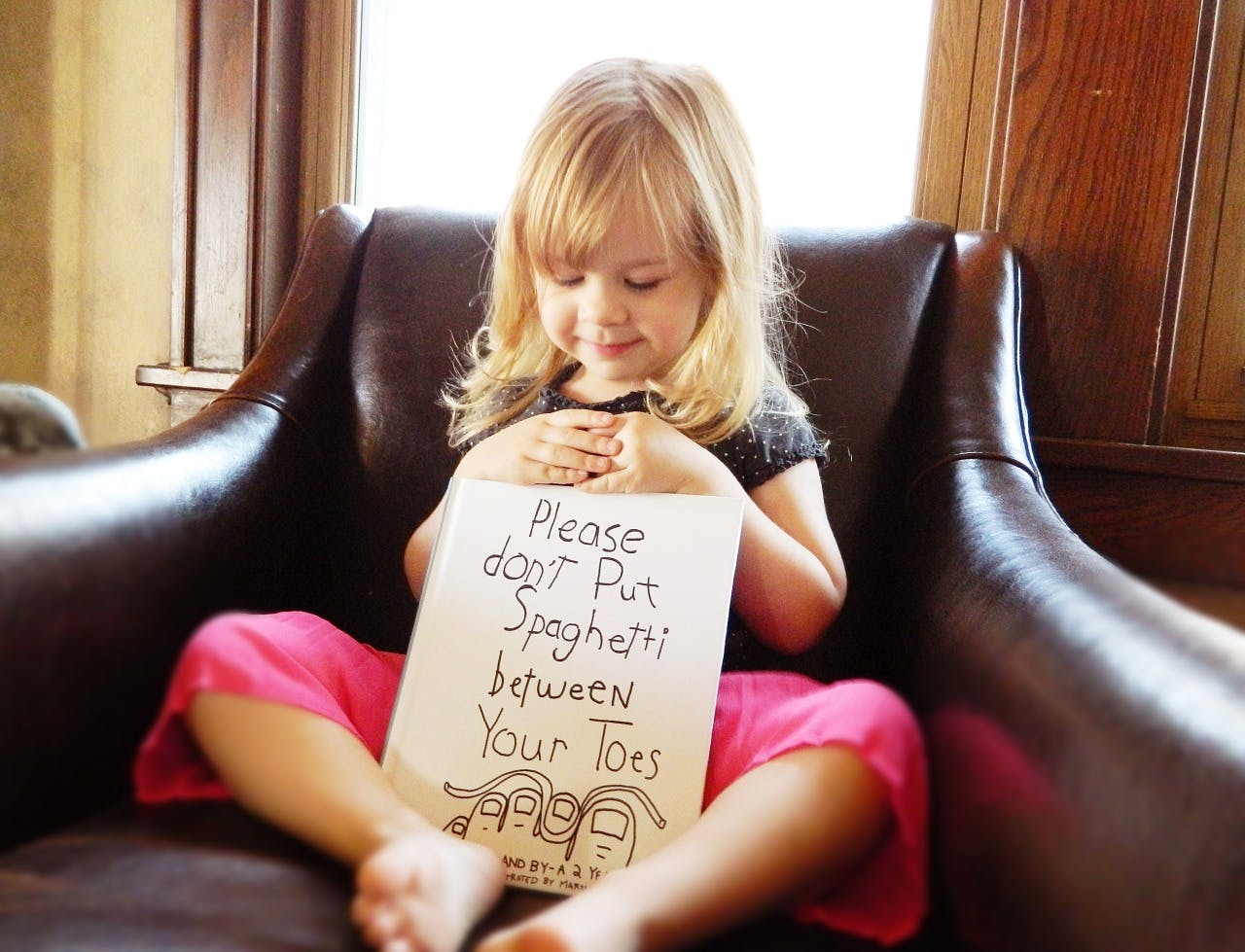