What Czech VR lacks in creativity, it makes up for with high-quality content.

But is Czech VR worth your money? Here’s everything you need to know about pricing, features, and where the site can grow. 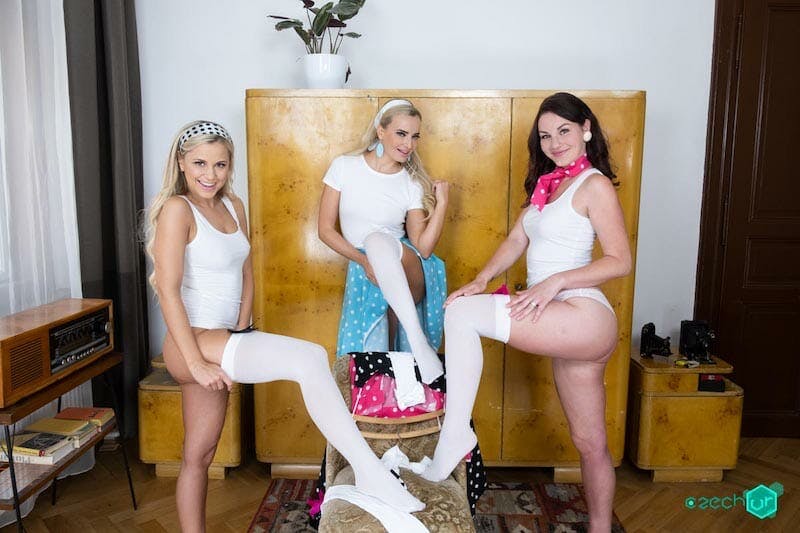 Your membership comes with two updates per week, with each scene averaging between 30 and 50 minutes. There is more content in some months than others. March 2019 saw five scenes released, while April 2019 had seven. In February, there were six scenes. On average, you’ll get an update every seven days, but sometimes there are more. While the lack of a consistent schedule can be annoying, you never get less than one new scene a week.

Czech VR shines when it comes to crystal-clear video content. Since October 2017, the site has been shooting in ultra HD, with its current content in 5K. Other sites may be bigger or offer more recognizable names, but none look better than Czech VR. It’s a gold standard for video quality. 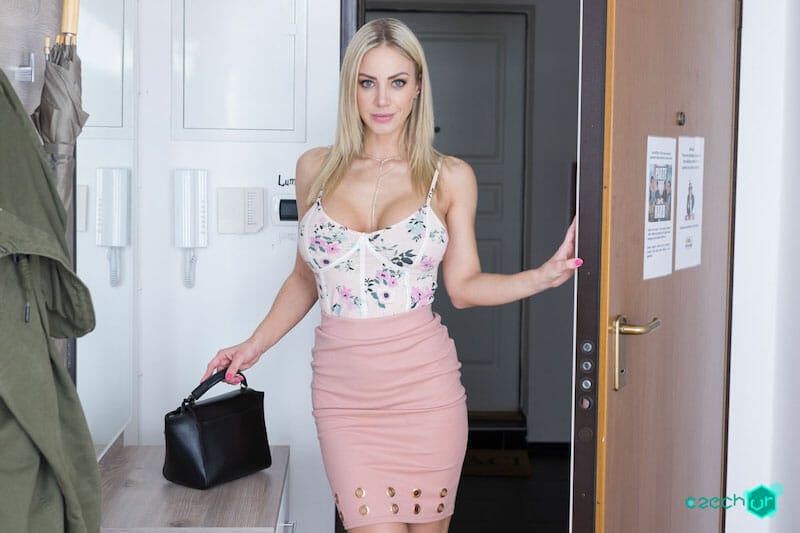 Outside of the quality of its 5K video, Czech VR’s most significant selling point is its cast of lesser-known Czech models. If you get tired of seeing the same performers over and over, Czech VR will be a breath of fresh air. 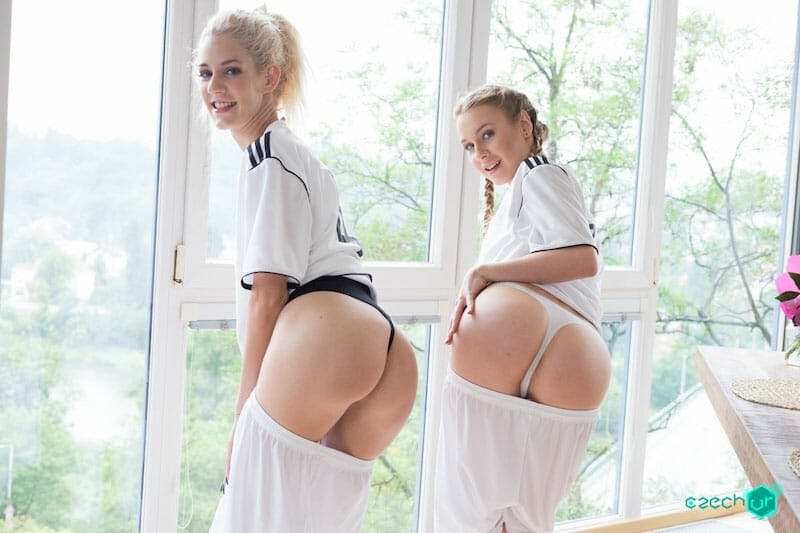 5) Tags make searching for what you want easy

When a site has hundreds of videos to choose from, finding your niche can prove annoying. Czech VR takes out the guesswork with an incredible tagging system that lets you look up clips from a vast array of options. Search clips by sex movies, age, body type, ethnicity, fetishes, hair color, language, and more. While it may seem like overkill given the site currently has less than 300 clips, in the future, it’ll be invaluable.

1) Not much diversity (though more than you might think)

You might not be surprised that a site from the Czech Republic is lacking in diversity given the racial makeup of the area. However, Czech VR does feature a range of performers of color even if they’re, for lack of a better word, the minority on the site. It also features plus-size performers, though they’re not featured in videos as often as others. Still, if you’re coming to Czech VR looking to find a diverse cast of performers, other sites do it better. 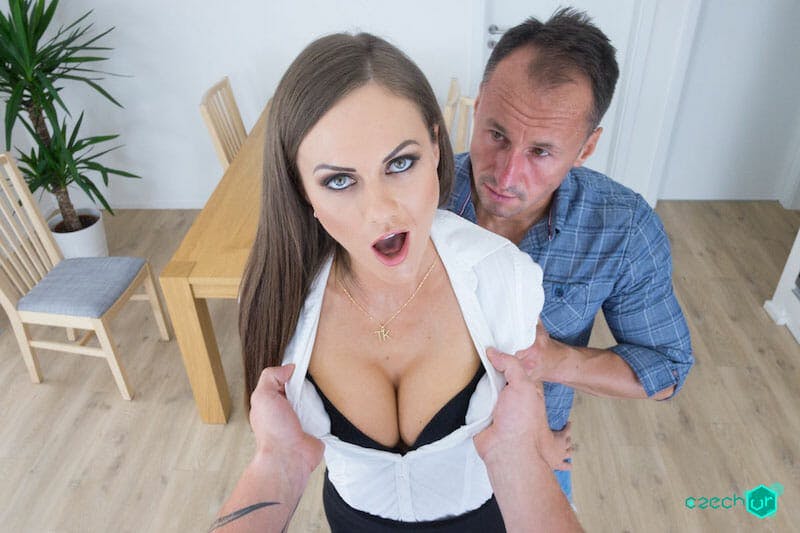 Thanks to stilted dialog and the low-budget nature of the sets, scenes on Czech VR tend to bleed together. When it comes to sex, each scene is varied, from what positions they try to how many people are on screen. However, after a while, the effort made to have a plot stops mattering when you notice how many scenes look like they’re shot in the same place. The scenes are incredible, but eventually, they can feel familiar.

Czech VR review: Is a membership worth it?

What Czech VR lacks in creativity, it more than makes up for with absurdly high-quality content. The 5K scenes look incredible on any device you play them on, even if it’s just a standard definition screen. The tagging system is efficient and already includes things like body types for easy searching. At $24.95 per month, the site costs as much as the competition, but it would be nice to see a deeper discount for longterm subscribers.