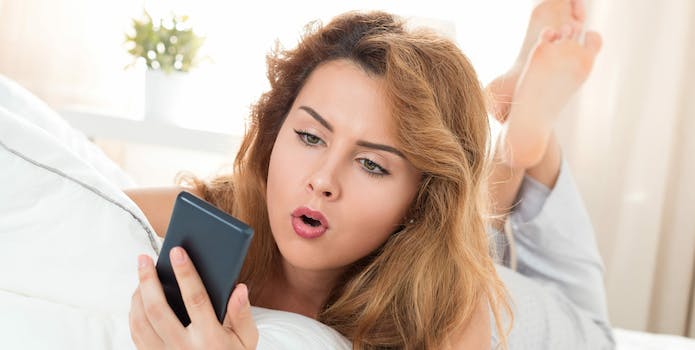 ‘Cushioning’ is the new dating trend you have to worry about

If you couldn't keep track of 'ghosting' and 'breadcrumbing,' good luck with this.

As if dealing with ghosting, breadcrumbing, and haunting wasn’t enough. There’s a new dating trend called cushioning that’s attracting attention all over the internet that’s being defined as the “fancy new way to cheat on someone.” Allow me to introduce you to “cushioning.”

Although the term is new, the concept definitely isn’t. Urban Dictionary defines cushioning as “a dating technique where, along with your main piece, you also have several ‘cushions,’ other people you’ll chat and flirt with to cushion the potential blow of your main breakup and not leave you alone.” In other words, you’re in a relationship but keep in touch with other romantic prospects so you won’t feel as bad when your current situation ends up not working out.

So it’s not so much a passive way of ending a relationship like ghosting or breadcrumbing, or lurking in your ex’s social media accounts like haunting. It’s actually closer to benching, where someone is keeping their options open for purely selfish reasons.

So I guess you can really think of it as being more like a sign that your relationship isn’t going to last — or at least one person in the relationship doesn’t believe it will. That’s why you have all these back-ups plans in place. According to The Tab, it’s for the “cautious and the cynics among us.” But it actually has worse implications.

“This would be what emotionally insecure people do and it’s not really a new phenomenon,” Dr. Jennifer Rhodes, licensed psychologist, relationship expert, and the founder of the bi-costal consultancy, Rapport Relationships, tells Bustle. “Quite frankly, it makes me sad that people have such trouble with emotional intimacy and talking about feeling scared with the person you are dating. You can’t really fall in love unless you are ready to get hurt. Cushioning is for people who are not ready for real love.”

This new term "cushioning" is not a good thing for long term relationships.

I get that some people use cushioning as a way to chill out in the early stages of dating so they’re not pushing all their energy into one person. But if you’re feeling insecure about something in your relationship, talk it out. Planting the seeds of a new relationship with someone else isn’t going to make your current relationship any better. As always, being open and honest with your partner is the best way to go.