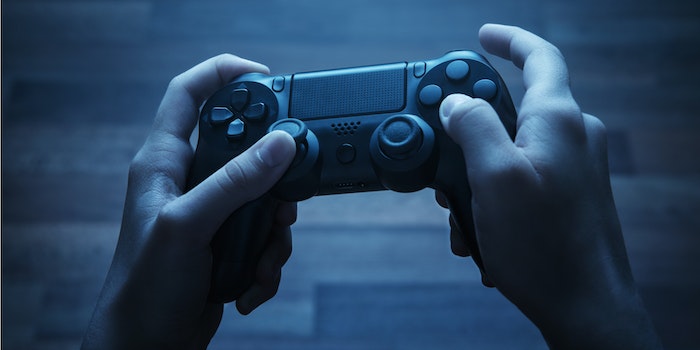 The streamer, real name Ryan Terry, has been banned from Twitch.