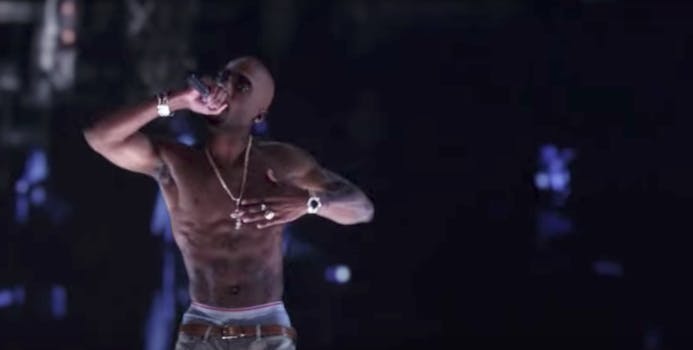 They were allegedly forced to sit through 'Two Girls, One Cup.'

The creator of those dead celebrity holograms might just be a creep.

Alki David, whose celebrity holograms made headlines over the past few years, is being sued by former employee Grant Zimmerman who said his “workplace was rife with sexual harassment.”

Zimmerman claims David forced employees to watch pornographic videos at work, including “Two Girls, One Cup” and personal homemade videos of him and his wife having sex, TMZ reported Thursday.

Zimmerman says he saw David “touch a female employee’s breast, and also enter the women’s restroom while employees were in there.”

The bulk of the lawsuit is over a Chief Keef hologram, but the sexual harassment claims could be a bigger hit for David, who Ice-T once described as “eccentric.”

TMZ reported Zimmerman is asking for “more than a million bucks in damages,” and that it may a “revenge” lawsuit, as David is already suing Zimmerman for embezzlement.