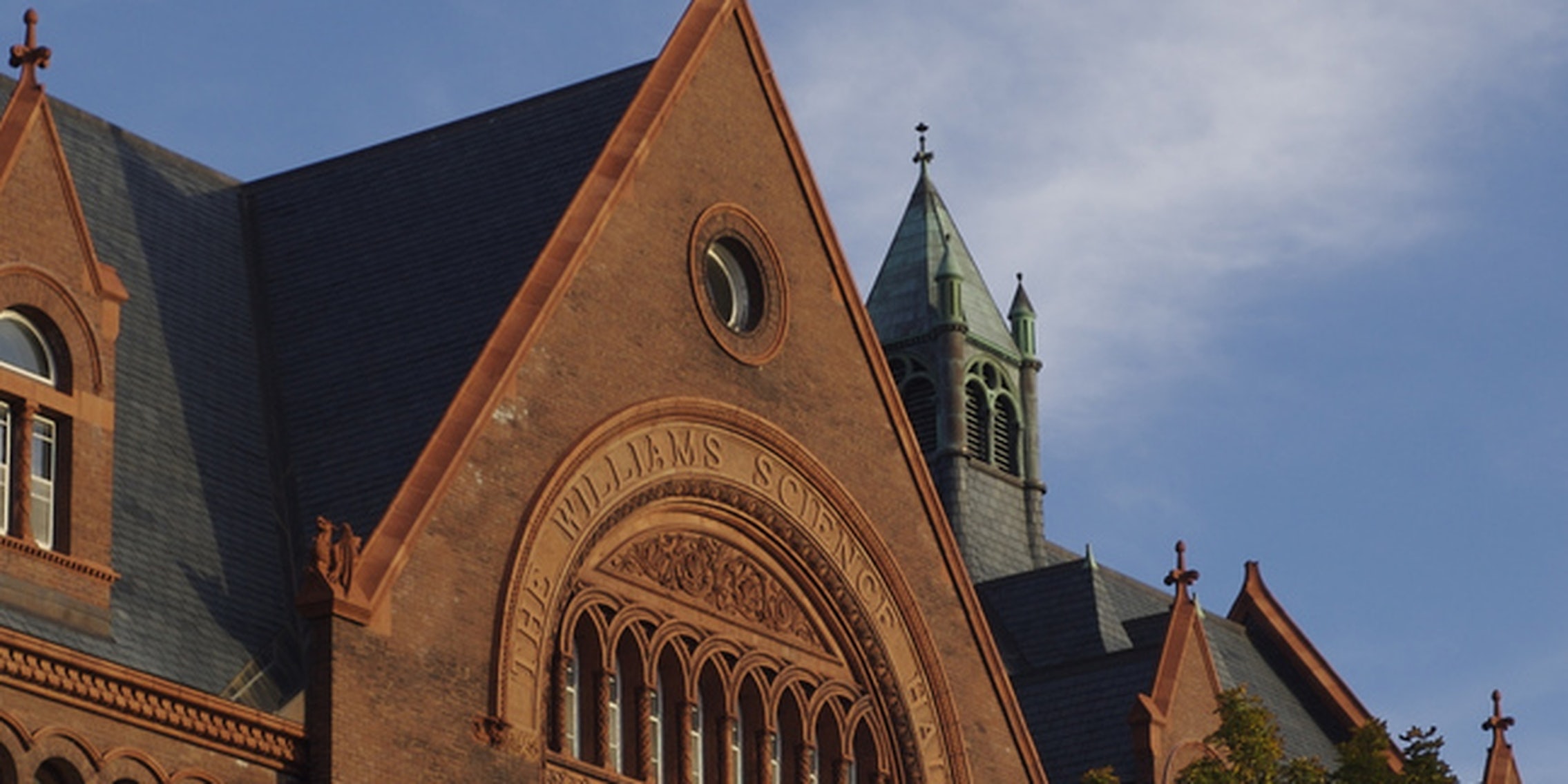 It sounds like a sweet deal: You cook for 10 bros, and they reward you with sex.

We are a house of 10 men who all are seniors at UVM and are looking for an attractive older woman to come and cook for us every few days. In exchange she gets her pick of the men of the house to have.

Requirements aren’t lengthy; be a woman older than 25 who can cook and would like to enjoy some hot sex with a number of fit 20 somethings. Hopefully you can come by every week for a meal and some play time. Obviously we can work to accommodate your schedule. ;)

We are located in Burlington, are a fun and clean group of guys, and are all 21+.

So, to recap, these young men are looking for—by the definition of MILF—a “mother” figure, for cooking, and also for doing it. You know, like a den mother. Seems like a sweet deal for these guys! The ad doesn’t say what the woman will get out of this, besides the honor of having sex with them.

It’s worth noting that UVM’s fraternity system was involved in an itty-bitty little scandal in 2011. The Sigma Phi Epsilon fraternity came under investigation after a survey was allegedly circulated that asked members whom they would rape.

UPDATE: The Craigslist ad was flagged for removal this afternoon, and UVM police are now investigating. UVM Police Chief Lianne Tuomey told the Burlington Free Press that in light of UVM’s “aberrant sexual behavior,” she’s taking the posting seriously, and a detective was looking into whether the criminal activity of solicitation occurred. The identity of the poster, and whether or not they were actually UVM students, is not yet known.

UPDATE 2: Looks like they couldn’t come up with much.