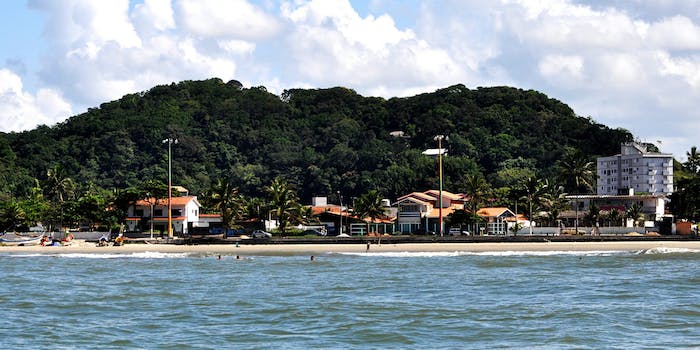 Their bodies were found the next morning.

The dead bodies of a couple were reportedly found early Wednesday on one of Portugal’s most popular tourist beaches, and officials believe the man and woman may have died trying to take selfies.

The bodies of British woman Louise Benson, 37, and Australian man Michael Kerns, 33, were found on the Praia dos Pescadores, or Fishermen’s Beach, located in the western coastal town Ericeira, according to the Guardian. The couple appears to have fallen 100 feet to their deaths from a high wall overlooking the beach.

A cellphone was left behind on the wall, and officials said the man and woman appeared to have lost their balance while attempting to take pictures in front of the shoreline with another phone.

“Everything seems to indicate that the fall happened when they were probably trying to take a selfie,” said Rui Pereira da Terra, captain of the local naval authority. “It seems they dropped their mobile phone and fell down while leaning over to retrieve it.”

Fishermen who discovered the bodies described the event as a “horror scene” to Portuguese newspaper Jornal de Notícias. At first, the fishermen assumed the couple was sleeping but then realized they were deceased. The report says their bodies were “shattered.”

Other visitors have also reportedly fallen to their deaths in the same location, according to the Guardian.