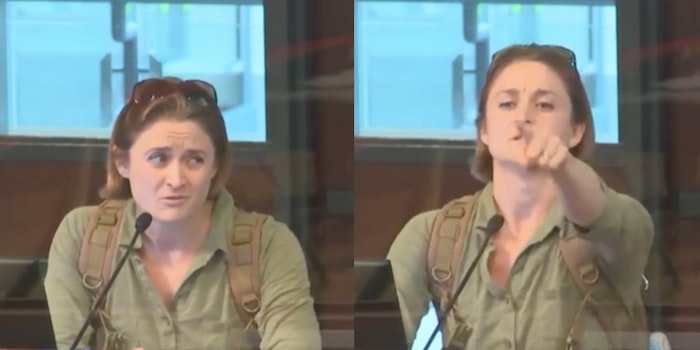 Unlike the coronavirus, leprosy is treatable and cannot be spread through casual contact.

Mask mandates are still in place throughout much of the U.S., although far too many people still refuse to abide by them. Anti-maskers throwing fits of rage in public spaces, often called “Karens,” get harder to watch as the death toll from COVID-19 continues to rise.