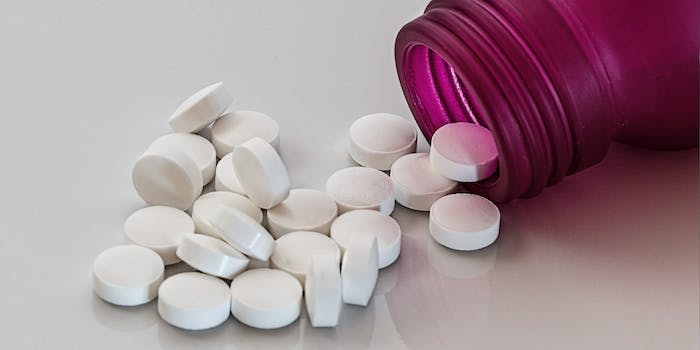 One dead after self-medicating with drug praised by Trump

The president called the drug a 'game changer.'

After self-medicating with chloroquine, one of two drugs recommended by President Donald Trump as possible remedies for the coronavirus, a man in his 60s is dead. His wife, who is also in her 60s, is in critical condition after she also self-medicated.

This comes three days after Trump tweeted about the drug, touting it as “one of the biggest game changers in medicine.”

“Hydroxychloroquine and Azithromycin, taken together, have a real chance to be one of the biggest game changers in the history of medicine,” the president wrote. “The FDA has moved mountains—Thank you! Hopefully they will both (H works better with A, International Journal of Antimicrobial Agents).”

According to the Banner Health Newsroom, the substance which the man and his wife self-medicated with, chloroquine phosphate, is an additive used to clean aquariums.

Hydroxychloroquine, recommended by the president, and chloroquine phosphate are completely different compounds. Banner Health Newsroom’s release suggests that the couple may have ingested a cleaning agent that contained chloroquine phosphate, as opposed to the isolated substance, which is used to treat malaria.

According to Axios, the drug taken in this case and the other drug recommended by the president have not been approved by the Centers for Disease Control (CDC) as an effective means of protecting against the novel coronavirus.

The president has also tweeted an apparent “success story” of his chloroquine recommendation out of Florida.

“A great early result from a drug that will start tomorrow in New York and other places! #COVID—19,” Trump wrote in a tweet.

While the CDC has noted specific cases of hydroxychloroquine drug being beneficial to coronavirus patients, it cannot offer official clinical guidance.