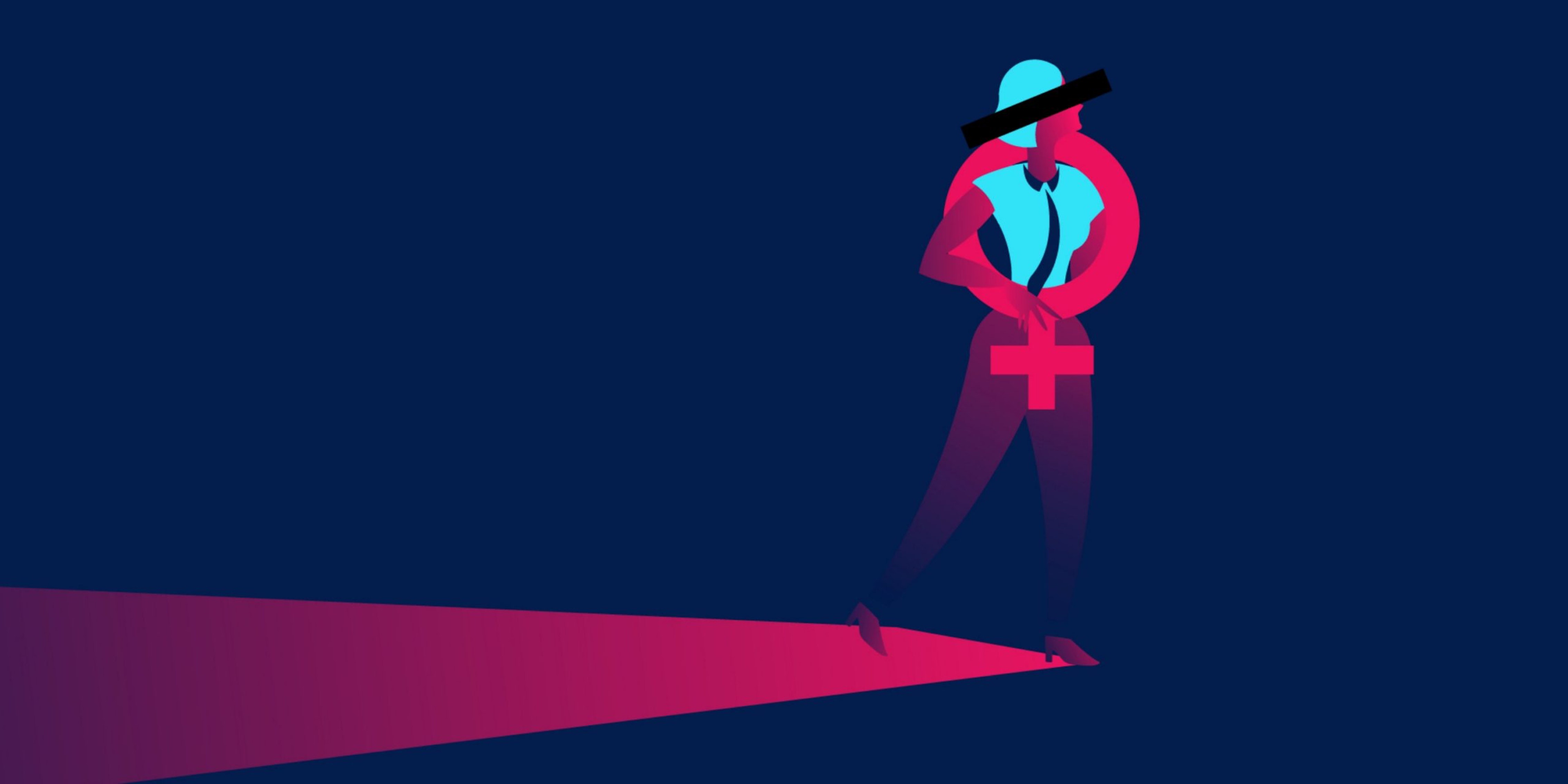 The modern internet as we know it is governed by 26 words: “No provider or user of an interactive computer service shall be treated as the publisher or speaker of any information provided by another information content provider.” This line is from Section 230 of the U.S. Communications Decency Act, and for the most part, it’s stood the test of time. In so many words, the clause lets U.S. websites and communications infrastructure serve as public spaces for hosting content instead of publishers.

This past week, Republican congresspeople called upon Attorney General William Barr to prioritize “the prosecution of obscene pornography” and target “the major producers and distributors of such material.” The letter tore the right-wing into two camps, split between libertarians who believe in minimizing the government’s handle on adult content and hardline conservatives who believe pornography is a corrupting and immoral presence in the world.

The “free” pursuit of licentiousness or hedonism is not the reason why governments are instituted among men.

No. My point is that government exists to protect and advance the common good. Lots of "conservatives" (who don't understand their own ideology) said no it's not about the good but about "rights." I'm trying to establish that "rights" are meaningless apart from the good. https://t.co/JsPI3lIQPk

This would be damaging to so many different communities online. It would further marginalize sex workers, provide an unfair financial burden onto adult sites via domain changes, and dismantle free speech protections for online adult content. SESTA-FOSTA alone was an enormous blow to sex workers; doubling down on the law would be devastating. Illustrator Celine Loup regularly deals with sexual content in her work. She warned Schmitz’s tactic would create an “underclass of creators,” separating artists between the safe-for-work and not-safe-for-work side of the internet.

“Creators would have to compartmentalize if they can, and if they can’t they’ll have to pick a side and forever stick to it. And we know that once you’re marked a pornographer in this stupid dual model, that’s forever,” Loup said. “Once you give yourself the authority to build walls, you will inevitably build them in ways that hurt the most vulnerable.”

Sex worker and activist Maya Morena helps run Red Light Reader, a New York City-based book club by and for sex workers. She said conservatives and anti-porn feminists feel threatened by sex workers, in part because sex “poses a threat to nationality, citizenship, and other people conservatives and conservative feminists want to exclude.” Because marginalized peoples’ community-rearing provides alternatives to the right-wing’s conception of “freedom” (a dog whistle for the nuclear family and heterosexual marriage), she explained, white supremacy institutes whorephobia and strict heteronormative sexual values to maintain control over American culture.

“White supremacy has always been obsessed with sex and maintaining purity. Many of our institutions were built from it,” Morena said. “The FBI became a federal agency by policing sex workers, and policing women who stepped outside the home, mostly working-class women. This was done through the Mann Act (white slave traffic act—where sex trafficking comes from) which Donald Trump expanded through SESTA-FOSTA.” 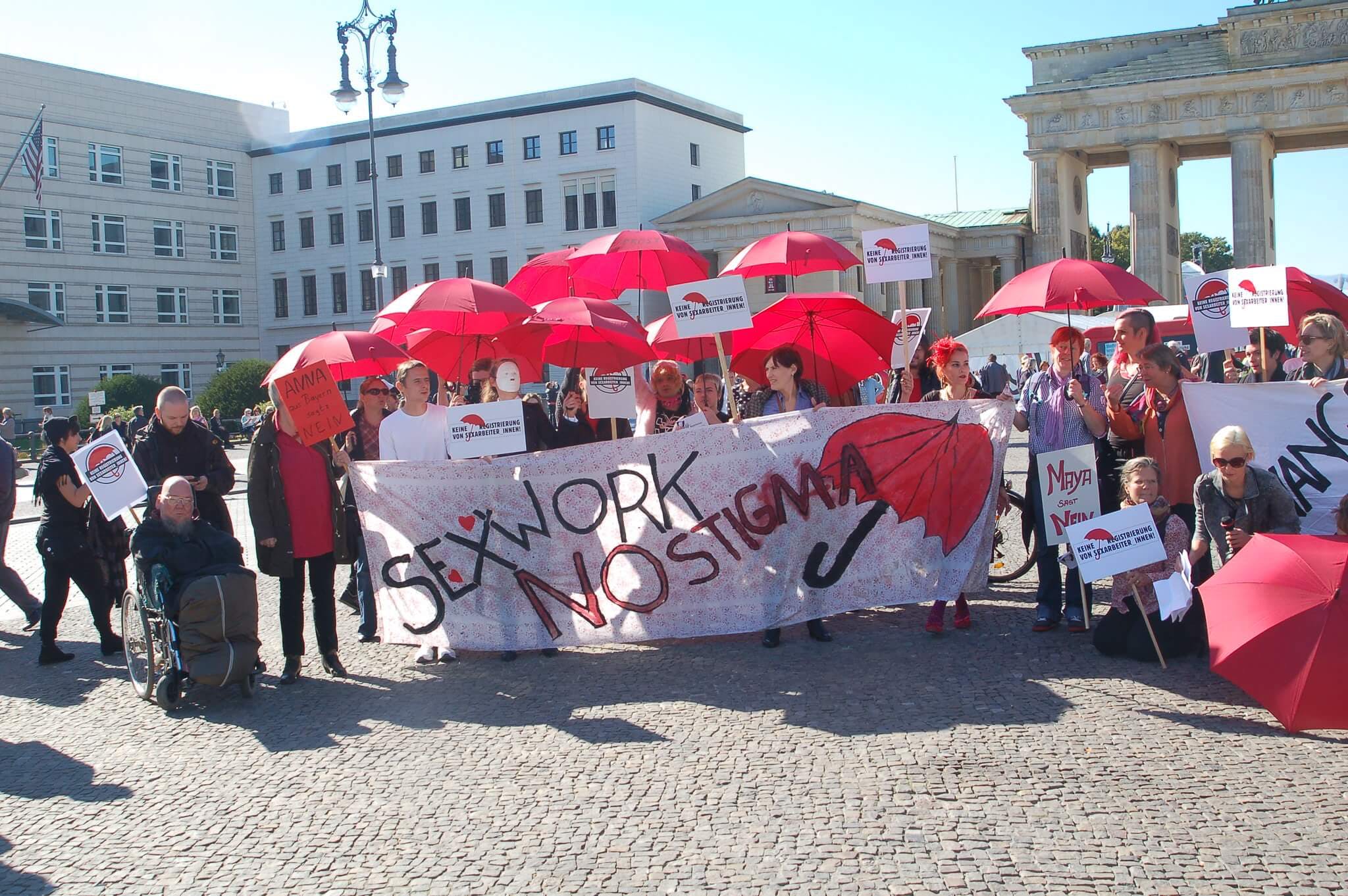 “Not only does the assumption of vulnerable adolescents deny them agency and critical skills, it also seems at odds with recent studies that compared adolescents with adults and found associations between pornography use and gender-stereotypical beliefs as well as sexual risk behavior only among adults,” the review notes.

Califia counters this by claiming sex is not “inherently toxic or traumatic to children.” It’s the adults who cause problems, reacting “with hostility or embarrassment to questions about sex” from sexually curious youth and withholding “information about birth control, abortion, and venereal disease” from the younger generation.

Pleas for family values hide the real reason conservatives want to moderate sexual content: sexual control over the most marginalized among us. In a 1980 essay on pornography and puritanical fearmongering, Califia argues obscenity laws are “selectively enforced” by police “to harass gays” and “close down any gar or lesbian bar with erotic art on its walls or that shows sexy movies.” Anti-porn movements, he concludes, aim to “create a sex-negative social climate that will facilitate the suppression of all forms of sexual dissent.” And it’s the police who get to decide what is or isn’t appropriate. Four decades later, Morena echoes Califia’s point: Deviation from heteronormativity is what makes oppression “justified” by our oppressors.

It’s not just that adult content can be an incredibly liberating avenue for self-understanding and experimentation. People who do sex work deserve spaces to meet clients and sell our wares. Access to adult material is a civil liberty, and for many, adults utilizing adult services pays the bills. To curtail access to sex workers, performers, and their porn is to censor sexual expression. And it doesn’t take an expert to tell you that banning adult media encourages sociocultural repression. But that seems to be the point: Western society is scared of realizing sex is more complicated than reproductive sex. And to challenge what it means to have sexual desire is to uncover something that could question society’s sexual values.

“The idea that someone you love, be it partner or child, could want something that horrifies you or disgusts you, is not something most people are ever ready to fully face with compassion,” Loup said. “And I don’t think most people are equipped with the understanding that, like, wanting a character in a book or a cartoon character to be your mom and call you son while you fuck her doesn’t mean you secretly want to fuck your actual mom in real life.” 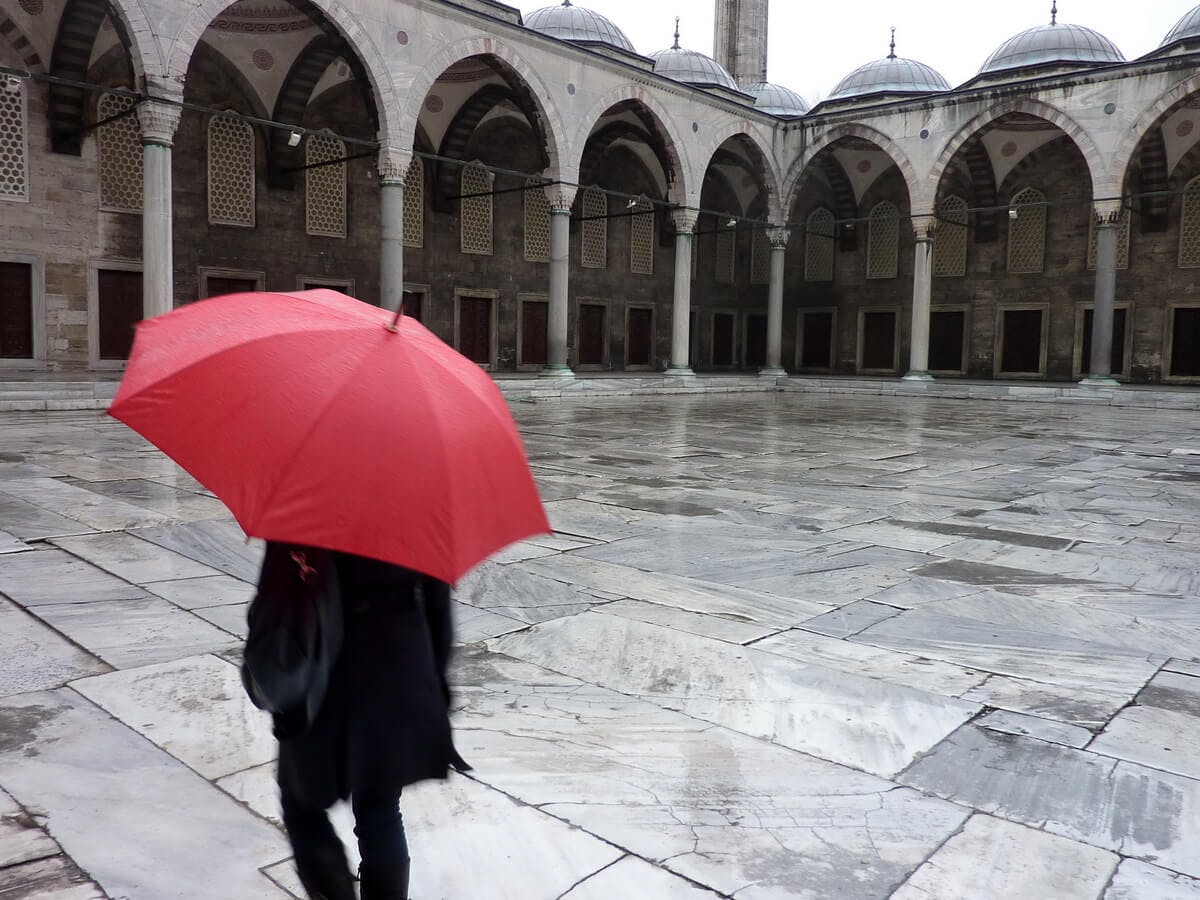