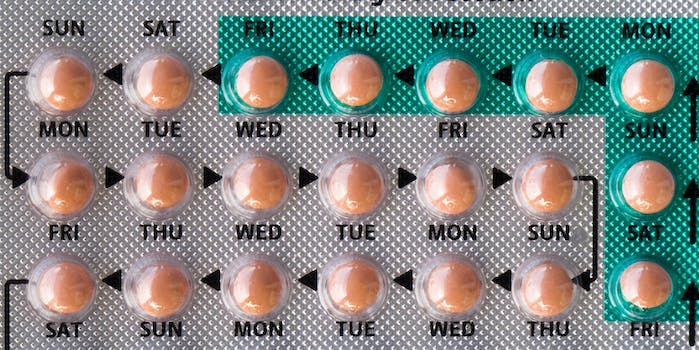 This all happened while we were sleeping.

Last night’s egregious Senate vote to dismantle the Affordable Care Act (ACA) spelled out numerous consequences for millions of Americans. Republicans voted unanimously against many amendments—from permitting children under the age of 26 to stay on their parent’s health plan to prohibiting health insurance companies from refusing people with pre-existing conditions. Another was introduced by Sen. Kirsten Gillibrand to protect women’s health care, including “contraceptive counseling, birth control, and maternity care, and primary and preventive health care.”

No-copay birth control was a hallmark of ACA, allowing 55 million women to have more control over their bodies. Now insurance companies would no longer be required to cover contraceptives, and pregnancy would be considered a “pre-existing condition.” Gillibrand took to Twitter to speak about the vote.

Thx to the #ACA, women recv impt preventive care w/o co-pays & can no longer be charged more than men or denied coverage for being pregnant.

I will continue to fight against repeal of the #ACA and the unwinding of these protections for American women & their families.

For reference, the pill can cost between $15-$50 a month. Nexplanon, a birth control implant in the arm, can cost between $400 and $800, and an IUD can cost up to $1,000. It goes without saying that many Americans do not have that kind of money up front.

The budget resolution passed last night will now go to the House, which is expected to approve it Friday. The entire repeal of ACA would need to be done through a separate budget bill.