To infinity and beyond.

CoCo Brown will leave the planet, albeit briefly, in 2016. “I just want to see the Earth from the outside,” she told the Daily Dot over the phone. “It’s going to be beautiful.” Her outer space adventure will see her leave the Earth’s atmosphere for roughly one hour, but will take more than a year of preparation.

Brown has been training for her mission with help from XCOR, a privately held aerospace company that’s getting her set up to fly. It’s far from basic work—she had to earn a proper pilot’s license and go through countless hours of training to make sure she stays safe in zero gravity. She estimates her efforts will have cost her a total of $130,000 by the time she lands in space. 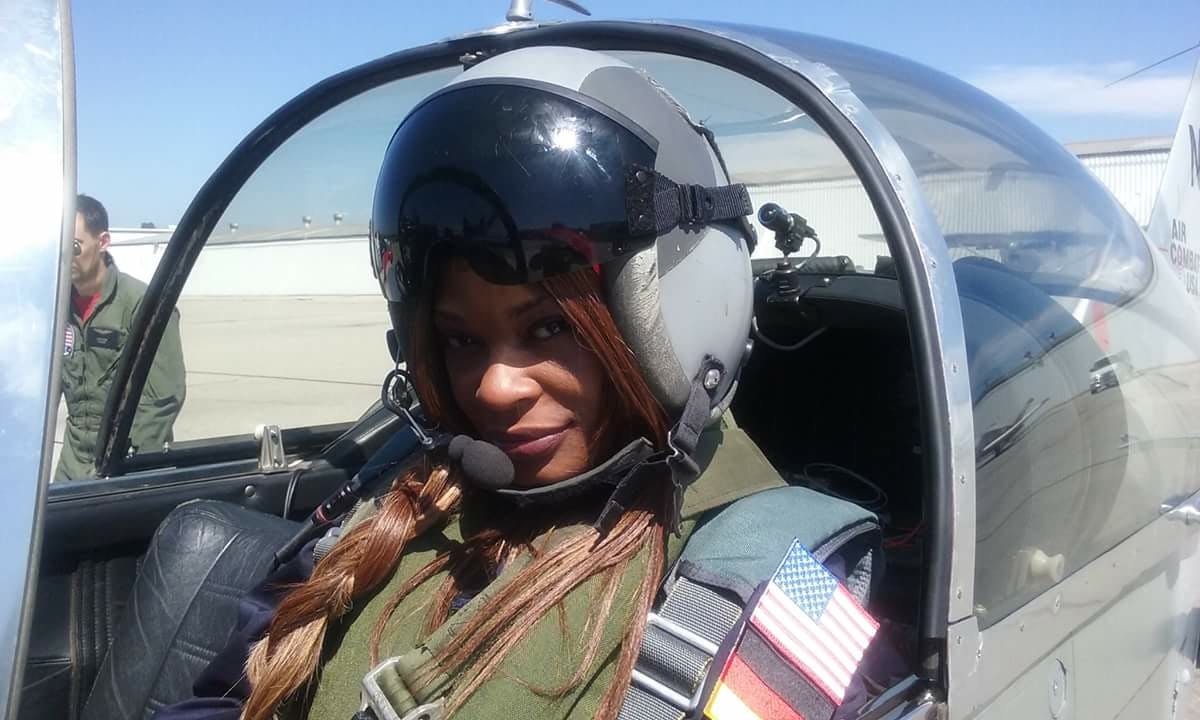 “This is much different from how Virgin takes people to space,” said Brown. “Virgin has passengers that buy a ticket for a flight, six people at a time. I’m a copilot who’s gone through training to fix things when they go wrong.”

If Brown seems especially leery of zero-gravity messes, it’s only because it was emphasized during her training: “That’s the main thing they taught us—don’t throw up in your spacesuit.”