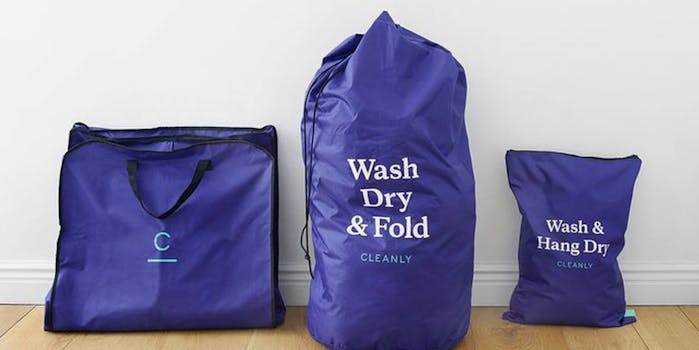 This app is the Amazon Prime of laundry services

Is a new subscription model enough to pull ahead in the great suds race?

Cleanly is a laundry-service app that’s been operating for over a year. But this week, Cleanly claimed it would change the way laundry-service apps do business. In the crowded space of laundry apps, can Cleanly really revolutionize how you clean your clothes?

It’s not a new problem. Jordan Metzner and Juan Dulanto identified the same issue when they came up with the idea for their app, Washio. And it’s the same problem Ari Levy discovered in 2005, when he came up with Laundry Locker. And then there are Sudzee, Bizzie, Flycleaners, Dryv, Rinse, Brinkmat, and of course TaskRabbit, all offering laundry service. Another competitor, Prim, closed down in 2014.

In a tongue-in-cheek article in New York magazine in 2014, Jessica Pressler connected the rise of laundry apps to the confluence of young men faced with the bleak prospect of doing their own chores. Yet Harari noted that 60 percent of Cleanly’s users are millennial women. And other app makers that focus on household chores like TaskRabbit report similar usage patterns. While the labor breakdown of homes is changing, the bulk of the housework still rests solely on women. According to the Bureau of Labor Statistics, 49 percent of women still do the majority of the household chores (including laundry). And with women making up 47 percent of the workforce, the pressure on a woman’s time and money is even more present.

Laundry apps are developed by men, but their success will be determined by the exhausted, overworked women who use them. 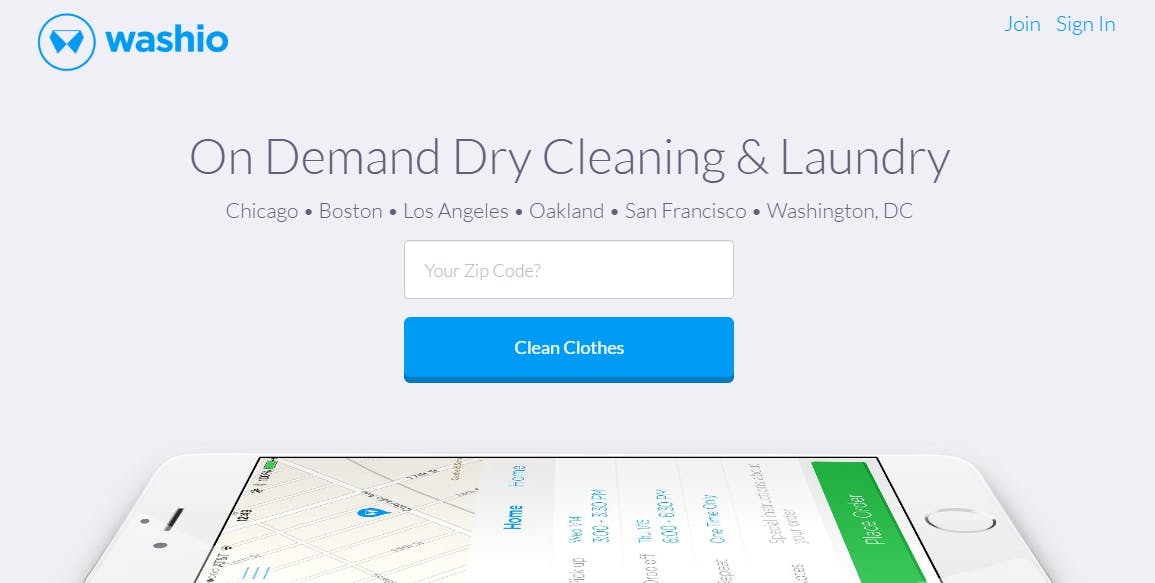 So, how does a laundry-service app survive in the competitive world of laundry technology? For Cleanly, the answer is a new app and a subscription model.

After a year in the business, Cleanly is launching a new app with what Harari calls “the world’s first ever laundry subscription service: Cleanly Reserve.” Cleanly Reserve has a membership fee of $120 a year, but like Amazon Prime, with that fee comes perks: up to 10 percent off Cleanly’s wide range of services, no delivery fees, waived cancellation and reschedule fees, no minimum for delivery, and free hang dry.

Cleanly is also offering something called “Block Party” pricing, which Harari describes as the opposite of Uber’s surge pricing. If a critical mass of people in your area use the app, Cleanly will offer a discount during a certain time period. There is also a new feature that allows users to take pictures of stains with their smartphones and send that to Cleanly’s vendors.

But will it be enough to pull ahead in the sudsy laundry app race? Well, that depends entirely on the—let’s face it—women facing a towering pile of laundry.