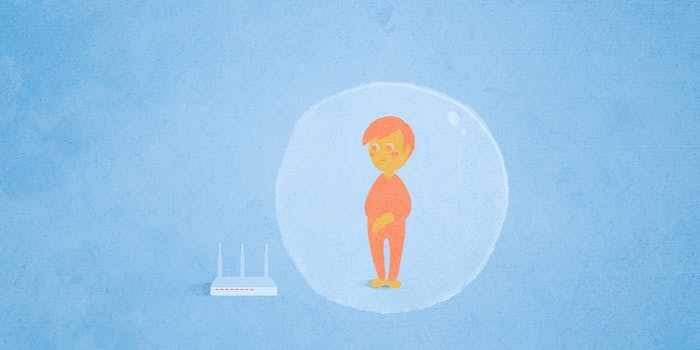 Many services protect children from porn—but what about violence?

We seem to be focused on boobs instead of bloodshed.

Clean Router hopes to remedy those numbers. For just $12.99 a month (plus $199 if you want the Clean Router Pro), you can filter out the seedier parts of internet from every device in your home—from computers to tablets to gaming systems.

The company was started by two dads who worked as software engineers and were concerned about what their children were seeing online. So they invented an internet router to protect their kids from racier sites, including Victoria’s Secret—which Clean Router claims is both a source for bras and 12-year-olds’ masturbatory fantasies. 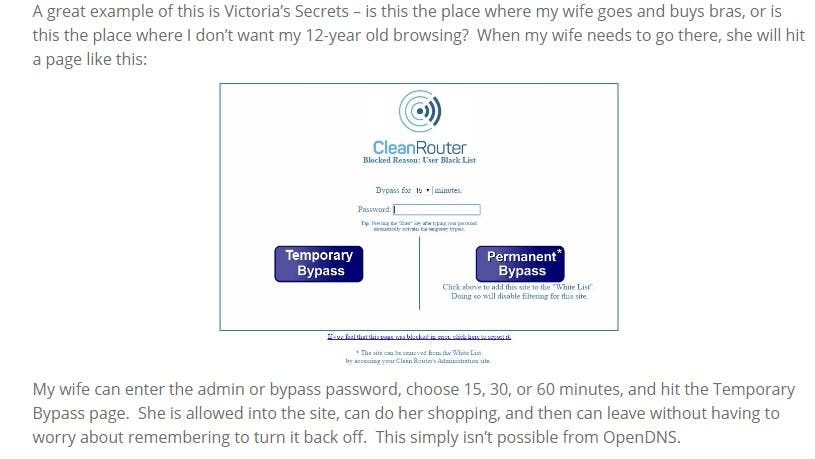 And negative reviews on Amazon claim that the router makes it almost impossible to view anything on the internet.

When I asked Clean Router’s PR representative, Lauren Baumgartner, about its stringent nature, she pointed out that the router is flexible. You can allow certain devices and sites to be on an approved whitelist, and there is the ability to both temporarily and permanently bypass certain sites as long as you have the password. Not to mention, there’s the option to block nudity of all varieties—from the artistic to the “naturalistic.”

Meanwhile, the internet has developed new ways to broadcast some brutal, nightmarish stuff. Recently, a man in Chicago was shot and killed while livestreaming to Facebook. Last year, two reporters were shot on live TV and the video from the shooter was also livestreamed. In 2013, a 4chan user livestreamed his self-immolation.

But there is hope. When I asked Baumgartner about Clean Router blocking livestreams, she said there was no livestream block. If parents want to block something, they have to do it by individual sites.

However, she took the idea to the the Clean Router team, which then added the idea to the list of features they are working on for Version 4. So stay tuned—or tuned out.