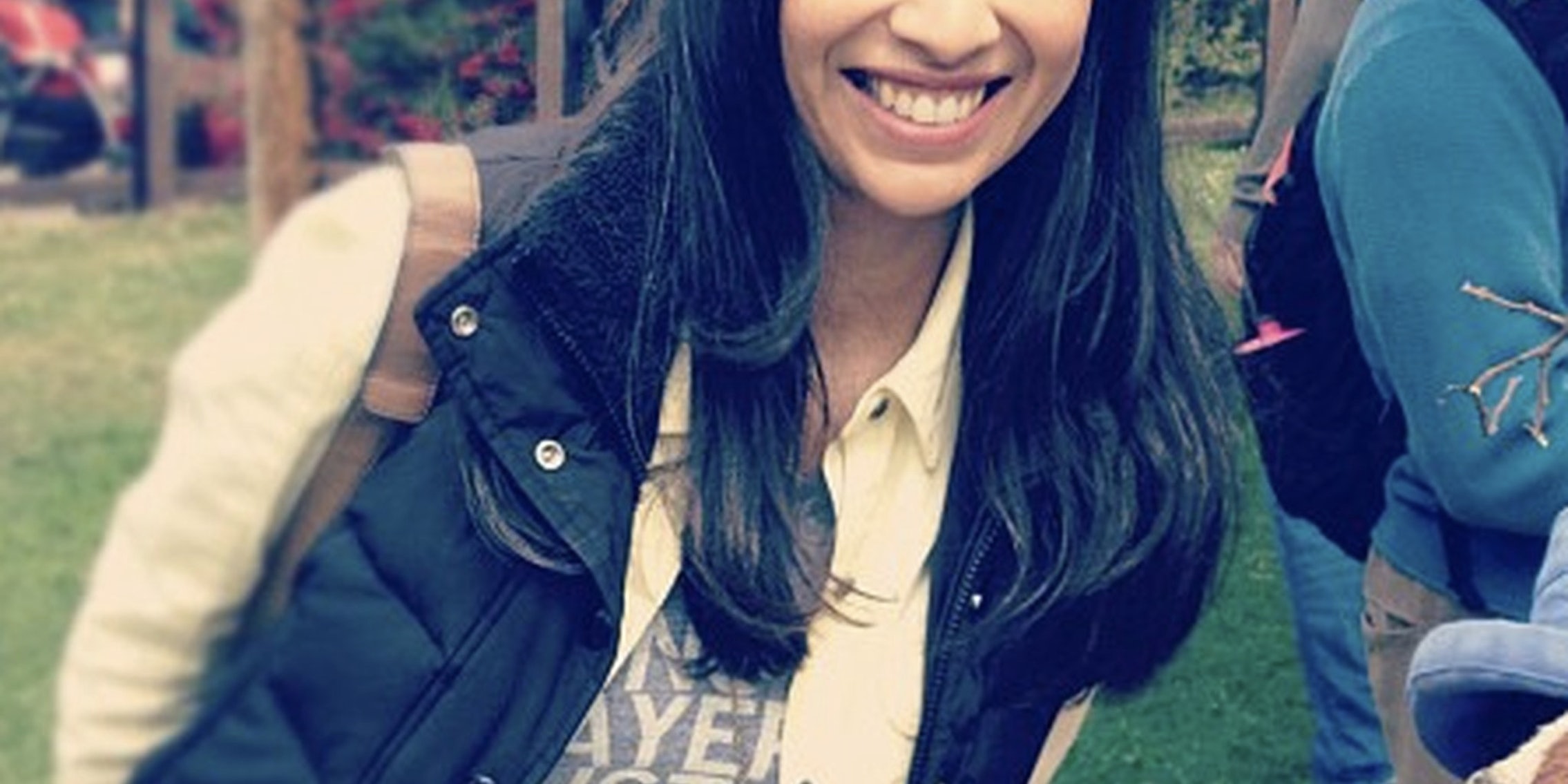 With her eye for punchy colors and casual glamour, Christine Martinez has garnered more than one million followers on Pinterest and the site's first brand partnership.

Christine Martinez is the tenth most popular pinner on Pinterest, and even she can’t believe it.

“To be honest, it’s a little difficult to wrap my hands around the idea of having so many eyes on my pins,” she told the Daily Dot. “I don’t know if that will ever sink in.”

Thanks to Pinterest, the 31-year-old fashionista has amassed a following of one million users. But while the image-sharing network has certainly made Martinez more popular, she was never a shrinking violet to begin with.

The Oakland, Calif. stylist worked as an Internet boutique owner and full-time blogger for years. Her trendsetting blog, Miles to Style, named for her seven-year-old pup, Miles, made her a pillar of the online fashion and design community. (Her apartment was even featured on Design Sponge.)

“I was fortunate,” she said.

Martinez may have had a running start, but it’s her eye for punchy colors and casual glamour that has kept her in the lead. The Daily Dot named her a top pinner long before anyone kept numerical statistics, as did The Next Web and style blog Refinery29.

Pretty soon, companies started to take notice as well. In March, Martinez made headlines as the first-ever pinner to nab a partnership with a brand based on her pinboards.

Fashion label Calypso St. Barth invited Martinez to live-pin its Summer 2012 lookbook. It was a good deal for both the pinner and the brand—Martinez (and Miles, of course) got to spend a week in the Caribbean, while Calypso St. Barth went from 500 to nearly one million followers.

“I was connected to Calypso through a mutual contact who believed the partnership was a great match,” she told us. “It was! They have been a brand I’ve admired for a while. It was an incredible experience on several levels, and I was honored to work with their creative team.”

Martinez does not currently have another partnership in the mix, but she hopes to work with other brands in the future.

In terms of influence and opportunities, Martinez’s pinboards have been far more successful than her blog. She doesn’t think pinning will ever replace blogging, for her or for others, though.

“They’re very different platforms that engage audiences on different levels. I think a blog post will always take you deeper than a pin will. But I do think both worlds work together well.”

Martinez said Pinterest was love at first site, and even as its userbase has quadrupled, her opinion hasn’t changed. Though her day-to-day pinning has now been supplemented with efforts to report spammers and attempts to reply to her thousands of commenters, she said she thinks Pinterest is every bit as valuable as its recent valuation has deemed.

“I think $1.5 billion dollars says it all,” she said. “I believe Pinterest is here to stay and I sincerely hope they do.”