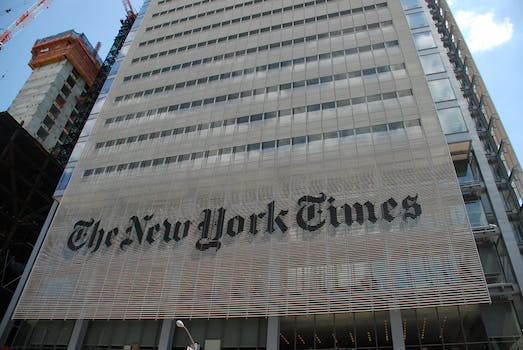 You can see the Great Firewall from space too.

It was only a matter of time until the Times got smacked with the Great Firewall ban, right?

At Sina Weibo, China’s popular Twitter-like microblogging service, the Times’s account was blacklisted after only a few hours, as numerous China-based Twitter users noticed early Thursday morning. Luckily for the Times, Sina is a fickle master, and lifted the ban after four hours.

In May, Sina unveiled a new user contract that listed bannable or blockable offenses on the service. But as broad and subjective as those rules were, the Times’s account didn’t seem to have violated any of them. It had only been active a couple hours, posted a few links (including its official welcome message), and accrued a few thousand followers before disappearing.

Was the ban intentional or the accident of some Sina censorship algorithm? According to the Next Web’s Jon Russell, the Times supposedly had multiple meetings with officials in China before launching its Chinese edition, “so it would be a surprise if all that time and effort saw the newspaper gagged in its early stages.”

Still, a temporary ban, intentional or not, is surely a fitting way for Sina to say “welcome” to one of the West’s most influential media companies.