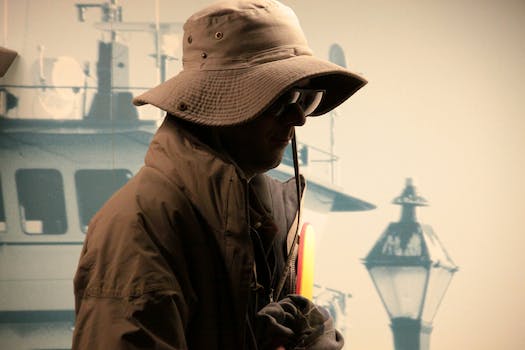 On Friday, U.S. Immigrations and Customs Enforcement (ICE) revealed that police have arrested over 190 people in a month-long crackdown on child pornography. According to an Al Jazeera report, the sting—dubbed Operation Orion—also helped federal agents identify and rescue 18 child victims.

While the correlation between last week’s Anonymous sting and Operation Orion isn’t yet confirmed, the two efforts bear a number of similarities that suggest they may be connected.

As the BBC and Al Jazeera reported, a number of the individuals arrested allegedly communicated directly with minors via social networking sites like Twitter and Facebook.

Anonymous sources have also hinted that the timing of the Operation Orion announcement is no coincidence.

“Intresting (sic) that this happens two Days after #anonymous went after all those pedos on twitter,” @AnonOpsSweden posted to Twitter shortly after news about the arrests broke.

ICE director John Morton told reporters that many of the child exploitation cases under Operation Orion began with a child or teen chatting with someone he or she met online.

“Let this operation be a warning to anyone who would think they can use the Internet to exploit children – we are out there looking for you, we will find you, and you will be prosecuted,” Morton said.