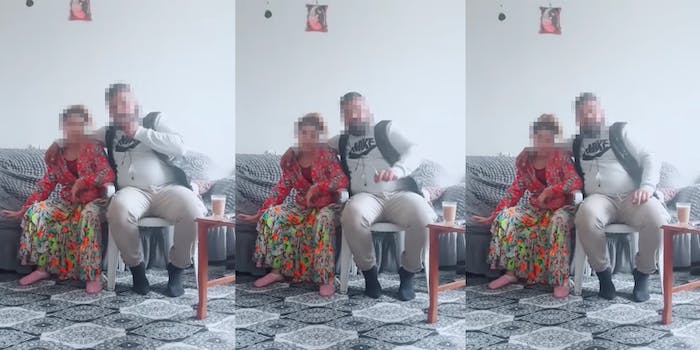 Should TikTok be banned?

A TikTok video of a man in Turkey allegedly putting his hand down the shirt of his 15-year-old daughter sparked outrage on social media against child abuse.

The video has been taken down and is part of ongoing criticisms that TikTok promotes violence and abuse against more vulnerable minors and fails to monitor inappropriate content.

The man, identified as Hasan Tunçlar, and his daughter were allegedly sitting down on a couch as he made inappropriate comments and gestures towards her, according to the Daily Sabah, a Turkish newspaper.

“Praise be to God, she is as sweet as cream,” Hasan Tunçlar said, according to the newspaper.

The Daily Sabah said the Ministry of Family, Labor, and Social Policies took the teen into protective custody Tuesday and will pursue further legal action. Tunçlar was also detained by the police.

The Istanbul Convention in 2012 sought to broaden the definition of violence against women and better protect and support victims of violence. However, critics of the law say it fails to treat women as individuals rather than family members and to protect women against potential violence.

According to a 2015 report by the Hacettepe University Institute of Population Studies, 38% of women between the ages of 15 and 59 experienced physical and/or sexual violence in their life time.

The ministry said it took immediate action once the video circulated on TikTok. Offensive or inappropriate content has led some countries to ban the platform altogether; Pakistan, for example, blocked the app for “peddling vulgarity.”