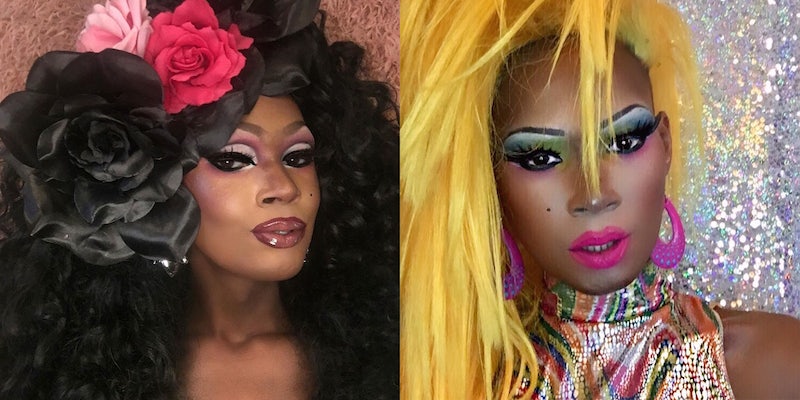 DeVayne, born Zavion Davenport, had spent weeks in the hospital and was previously hospitalized this summer for possible kidney failure, according to Out. Davenport was diagnosed with scleroderma, a condition that affects skin and connective tissues, in 2018.

“Well that just fucked my week up,” Bonet wrote. “My god… keep us covered and safe! Love you lil sister..rest on.”

Davenport was best known for appearing on season 8 of RuPaul’s Drag Race, on which he came in fourth place and wowed fans in a lip sync battle of Jennifer Holliday’s “And I Am Telling You I’m Not Going” against Thorgy Thor.

Davenport, who was from Shreveport, Louisiana, returned for RuPaul’s Drag Race All-Stars season 3 and came in eighth place.

RuPaul Charles, who is no longer on Twitter, issued a statement via the @RuPaulsDragRace account. “I am heartbroken to learn of the passing of Chi Chi DeVayne,” Charles wrote. “I am so grateful that we got to experience her kind and beautiful soul. She will be dearly missed, but never forgotten.”

“I’m literally so devastated and sick to my stomach,” All Stars season 5 winner Shea Couleé tweeted. “Wake me up when it’s all over.” Couleé had been selling photo prints to help support Davenport.