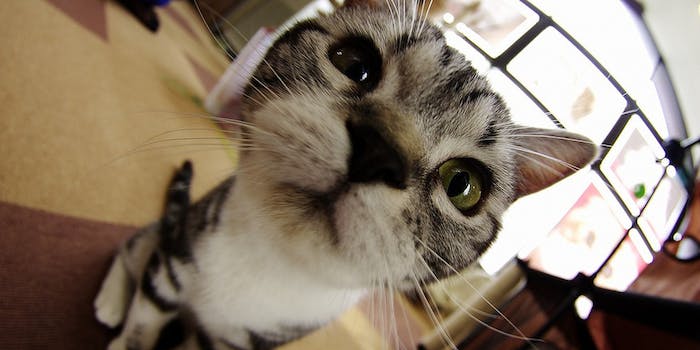 This was worth the wait.

There’s a very simple reason why I have two dogs and no cats: I’m ever so slightly allergic to the latter. Still, I have a soft spot for felines that’s bigger than your average yarn ball, so imagine my delight upon hearing that pet food company Purina One and the North Shore Animal League were collaborating to bring a pop-up cat café to New York.

Stop in, grab a hot beverage, get your kitty fix, and get on with your day! (And if you do fall in love, all the animals are up for adoption.) 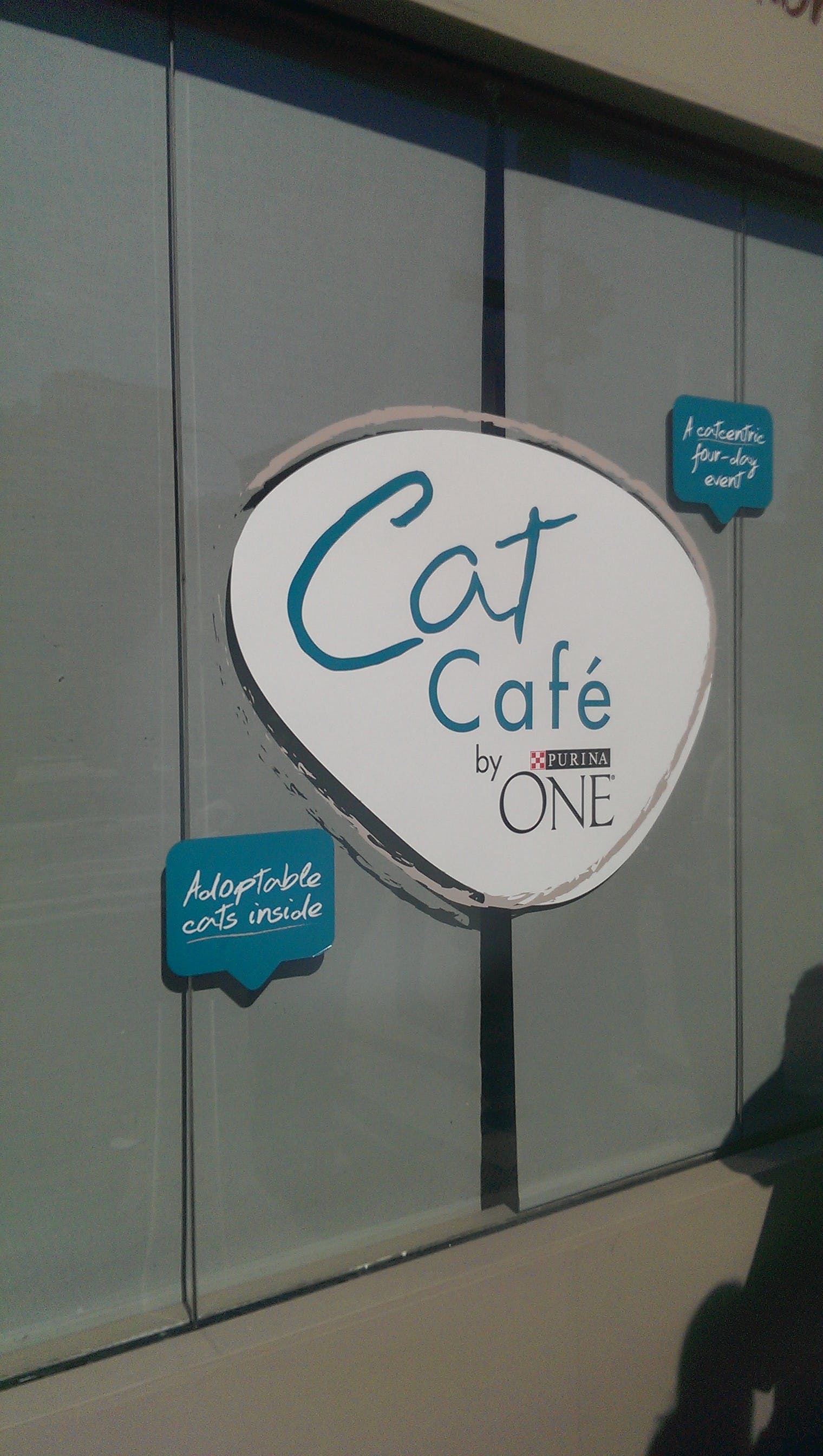 The line was rather long before the space at 168 Bowery was opened to the public; it turned out to be even longer when we were informed that we’d been waiting on the wrong side of the building and had a couple dozen more people to queue up behind. One young woman had come all the way from New Jersey. “My apartment doesn’t allow pets,” she explained. The owner of Princess Cheeto, an Internet-famous tuxedo cat, was also in attendance, along with a friend who surmised that she could pull VIP status at the event. 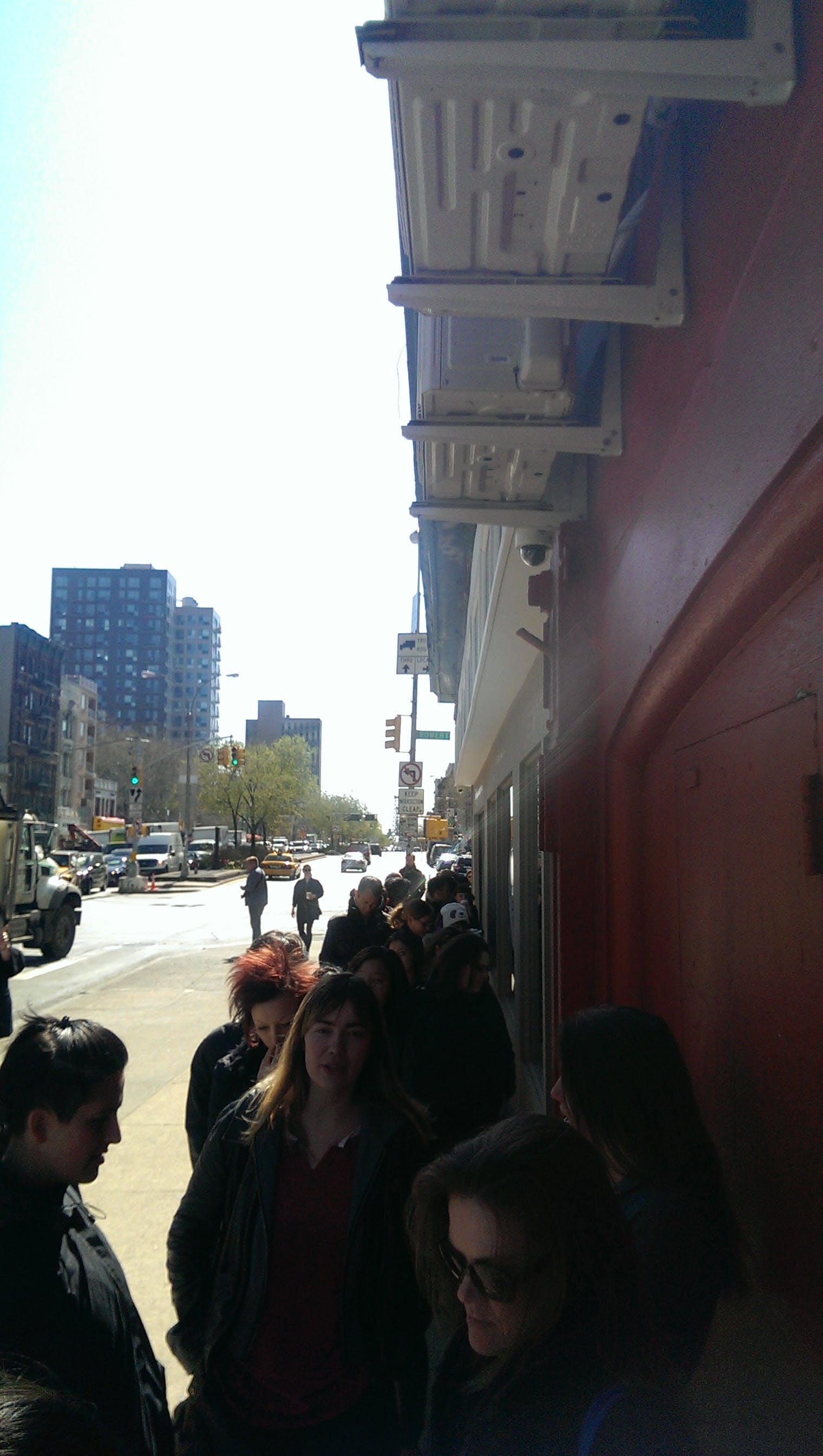 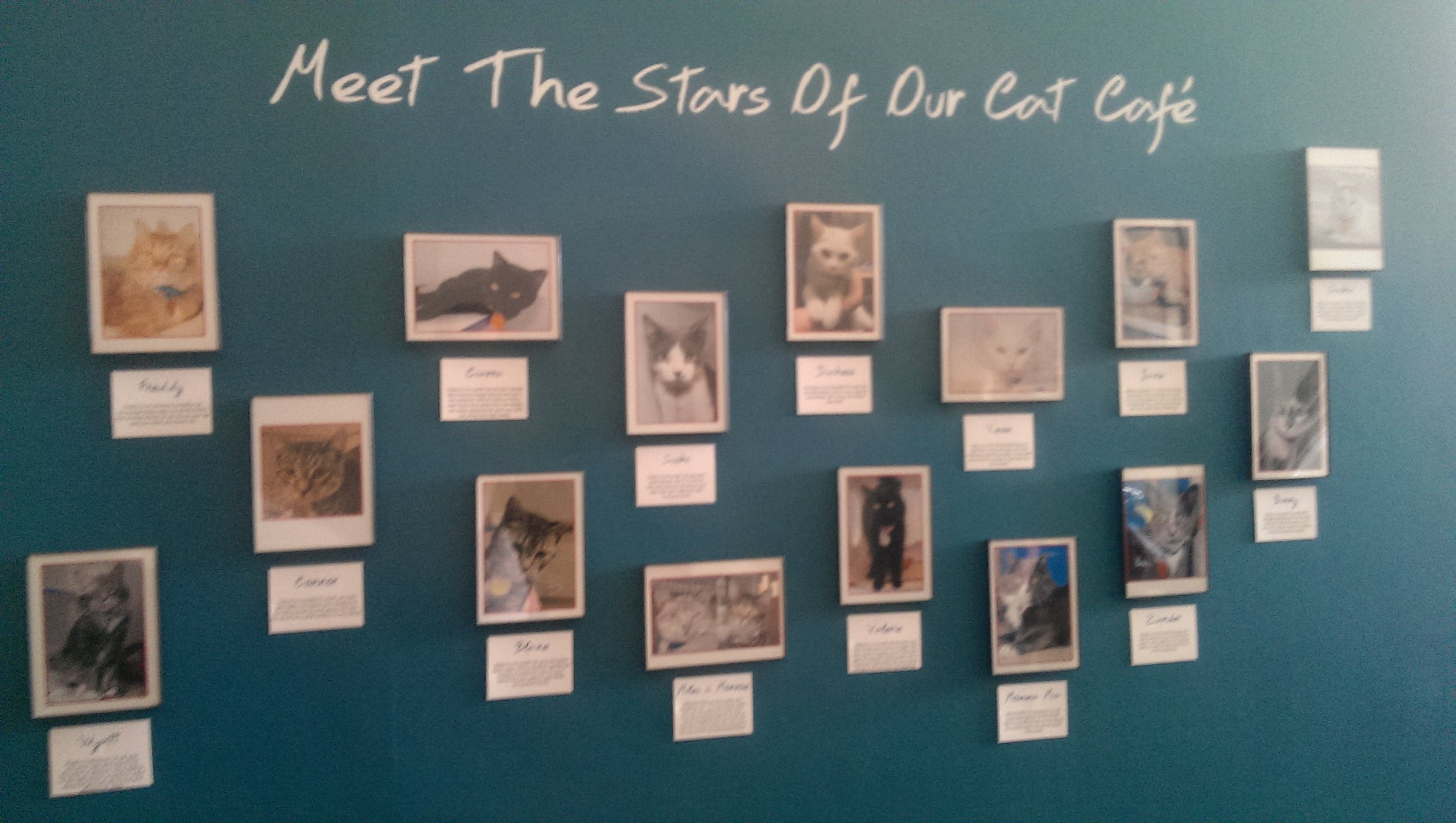 Almost everyone else, as you might expect, was from the media. “This is like the most exclusive place you can get into at 10am,” a New York Daily News reporter quipped. Indeed, with the one-in, one-out policy in effect—only 65 people could be inside at any given time, and most were not in a rush to leave—it was more like a cat nightclub than a cat café. Once inside, I signed a waiver (in case someone needed footage of me teasing a cat) and set to making some furry friends, all specially selected for their gentle dispositions.

After making sure that I’d rubbed every belly and scratched every chin, it was time to do the right thing and scram so someone else could have a turn in this little slice of paradise. It was with a heavy heart, as always, that I reminded myself I couldn’t take any of these cuddly critters home, but my eyes had begun to water a bit, and the sniffles were coming on. Oh, well: the cats will be there from 10am to 7pm through Sunday, April 27—maybe I can stop to say hi again.