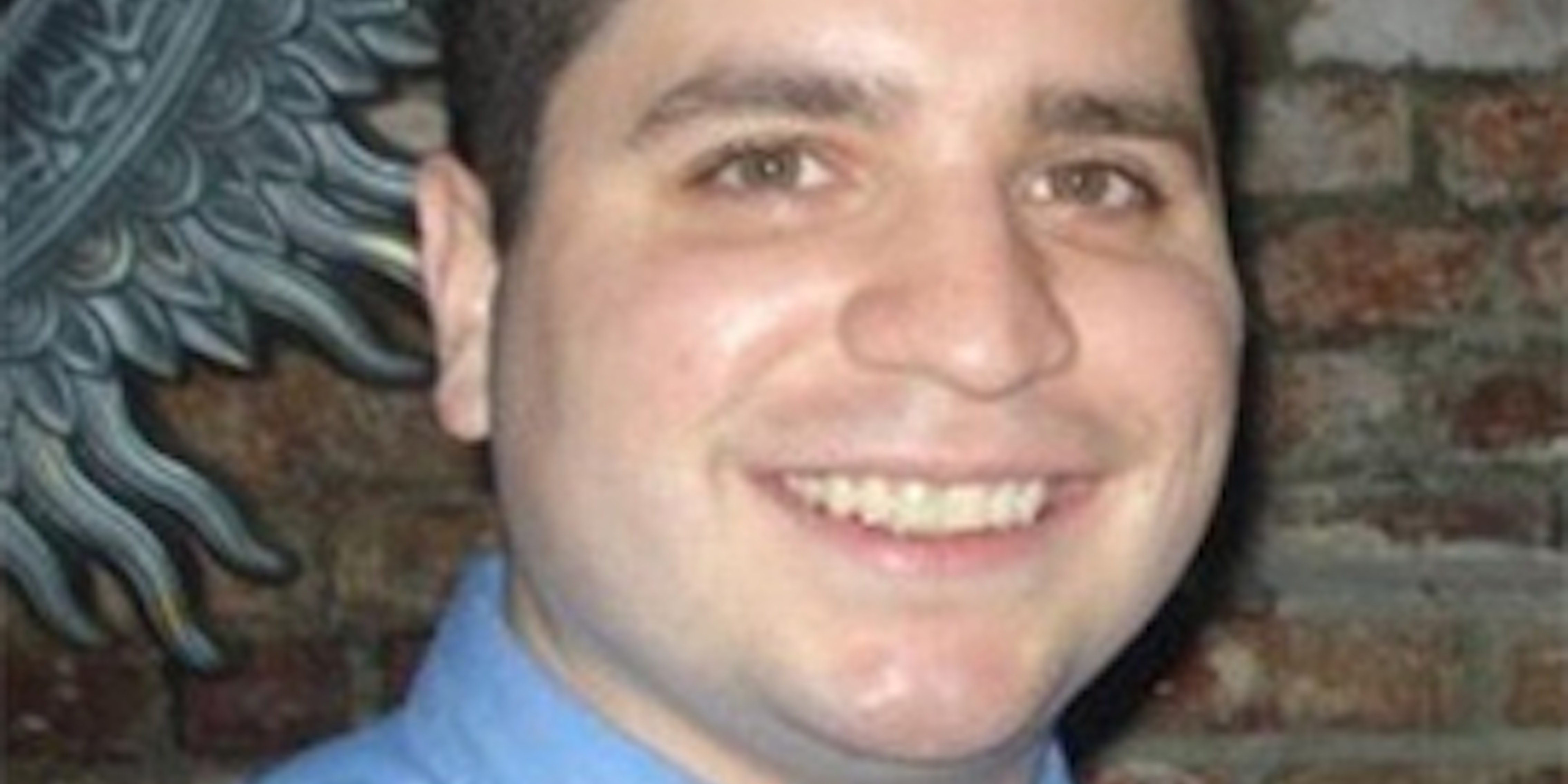 NYPD officer Gilberto Valle III, arrested for planning to "murder, cook, and eat" women, said on his dating profile that he's "not picky at all" when it comes to food.

Yesterday New York City reeled after the arrest of a Queens cop on charges of conspiracy to abduct and cannibalize up to 100 women. The horrifically vague announcement came the day after police suspended 28-year-old Gilberto Valle III, a six-year member of the NYPD, for allegedly planning with an unnamed co-conspirator to “kidnap, murder, cook, and eat” a female victim whom Valle traveled to meet in July.

The arrest report includes instant message conversations between Valle and the co-conspirator in which Valle, who is married, talks about murdering yet another victim by cooking her “over a low heat” while still alive.

“I love that she is asleep right now not having the slightest clue of what we have planned,” he says at one point. “Her days are numbered.”

But just when we thought Valle’s zeal for knocking out, abducting, and cannibalizing his victims couldn’t get creepier, Gothamist discovered his profile on the dating site OkCupid.

“I am a very calm individual who never ever sweats the small stuff,” wrote the same man who told his co-conspirator that he was “aspiring to be a professional kidnapper” and would have to restrain himself from “getting off” on abducting his victims, because “that’s business.”

Valle also stated that among his desired traits in a potential girlfriend, like niceness and humor and “absolutely no drugs,” he was “looking for a partner in crime.”  He encouraged potential girlfriends to message him only if they were serious about meeting in person. It’s not yet known whether Valle used OkCupid to search out victims.

Authorities were alerted to Valle’s proclivities last month when, in a scene straight out of Bluebeard, his wife stumbled across a chilling file on his computer—Valle’s database of all the women he wanted to kill and cannibalize. The logs contained detailed information on victims, including height, weight, and bra size.

Valle’s relatives and acquaintances were shocked that the “cannibal cop” was the same person they knew, with some neighbors declaring the arrest a setup. On his Facebook page, which was removed yesterday, Valle had over 600 friends.

“I will spoil the heck out of you if I like ya :),” he wrote on OkCupid, noting that he spends a lot of time thinking about “how screwed up people are” and “what I’m going to eat for dinner.”

And when it comes to food? “I’ll try anything and am not picky at all.”