""What would it be like if a woman made these movies?" 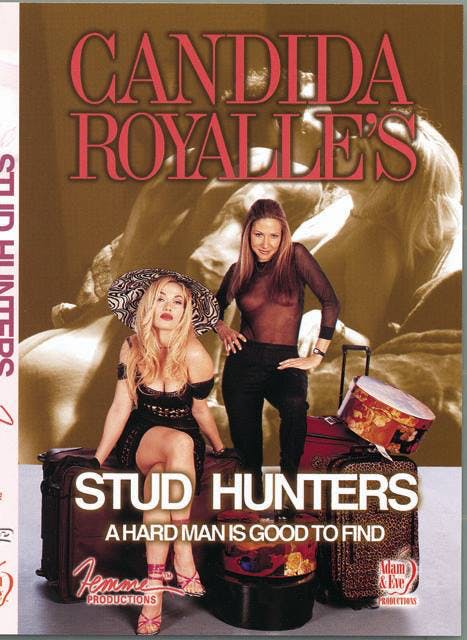 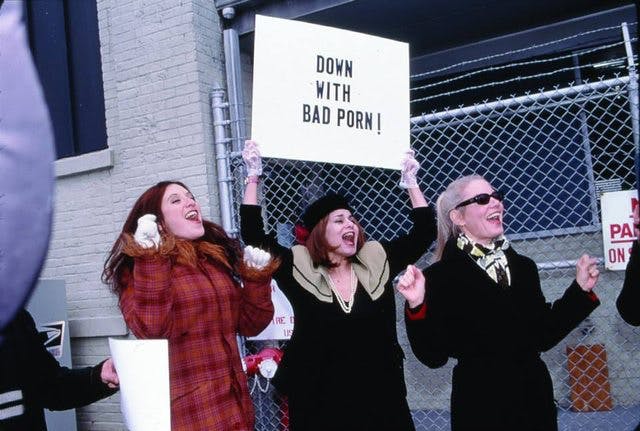 “To assert that adult entertainment is to blame for the centuries old misogyny that creates violence against women is confusing and demeaning to us in our new found sexual liberation,” Royalle told the Senate in 2008 after California Democratic Senator Charles Calderon introduced a bill that would add a 25 percent tax onto adult materials and then funnel the money into a victims’ support fund.

According to Annie Sprinkle, who wrote a Facebook post publicly announcing Royalle’s death, her final days were difficult but made more bearable by the presence of friends and family.

The ovarian cancer that Candice had gracefully and stoically kept at bay for over five years finally became too much to bear. She had an incredible will to live, yet had suffered a lot of physical pain. Now she is free. A few weeks ago she had to go to the hospital for a few days. Her doctor, whom she loved a lot, told her she had run out of treatment options and to begin basic hospice care. She had planned to move to Manhattan this fall to be closer to more friends in what she thought would be her last few months or year. Then just about five days ago, Candice started slipping away quickly and it became evident that it was unlikely to recover.

Royalle had never met her birth mother, instead being raised by her father and stepmom after her mother abandoned the family when she was still a baby. According to the New York Post, when Royalle finally tracked down her birth mother’s location through a private detective, the woman had already passed away—also from ovarian cancer.

A documentary about Royalle’s life and search for her mother was in production when she died. The film, While You Were Gone, started shooting in December 2014.

Sad to hear that @CandidaRoyalle has died, but glad to know that she was surrounded by friends and family at home.

I have so much sorrow at passing of my friend @CandidaRoyalle. Pioneer of female erotica . NY will always feel empty for me without you

Doing this work we stand on the shoulders of giants. Today we lost one of those giants. Thank you #CandidaRoyalle https://t.co/KH47AIe07J

Memorials for Candida Royalle will be held in November in New York, Los Angeles, and San Francisco, according to the obituary post written by Sprinkle.