What if the Internet were Canadian, eh? 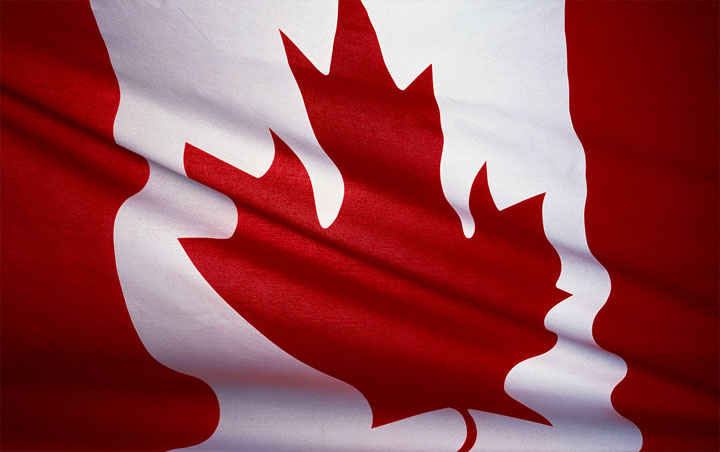 Monday is Independence Day in the United States. Americans will grill slabs of meat, drink frothy beverages and celebrate the American flag by firing roman candles at one another and taking trips to the emergency room of the local hospital. In a fit of the me-too-ism that is their national habit, Canadians—denizens of the country located just north of the United States, known so widely for delicious maple syrup that they put it right on the flag—celebrate their own shindig three days earlier. Yes, July 1 is Canada Day.

So, in honor of our friends to the north—who somehow continue to hang on to one Major Leauge Baseball franchise—the Daily Dot imagines an alternate Internet dominated by Candian social norms. Happy birthday, Canada, and you’re welcome.

If the Internet were Canadian:

A good troll would read “Pardon, dear sir, I do respectfully disagree with your point of view.”

The most popular top-level domain would be dot-eh.

35% of your retweets would be required to showcase other Canadian Twitter users.

Reciprocal Facebook friending would be both mandatory and automatic.

The most played artist on Last.fm would be Tragically Hip. Number two would be Rush.

There would be a more powerful yet infinitely less polite Internet just beneath it.

Your Internet friends would need written consent before clicking “share” on one of your blog posts.

Rage comics would be replaced with pictures of Don Cherry.