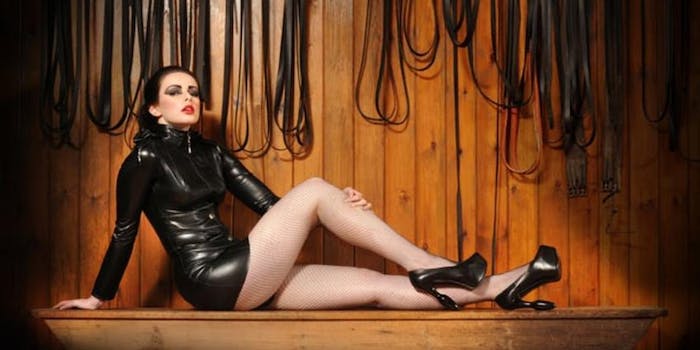 These fancy high heels come with a very NSFW surprise

Hint: Always use a condom.

Are you an elegant lady? Do you idolize Grace Kelly and drink rooibos tea with your pinky out and insist on wearing a floppy hat to all social functions because that’s what they did in the 1950s? Then you need footwear that is just as classy as you are.

That’s their way of saying that these shoes double as functional butt plugs. 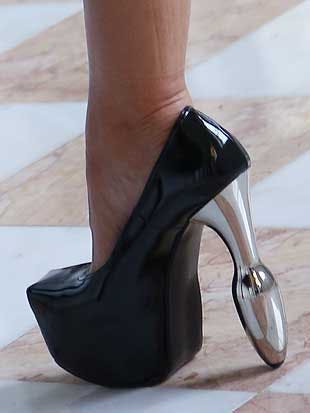 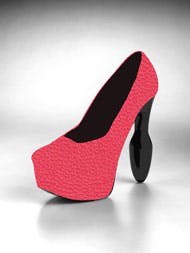 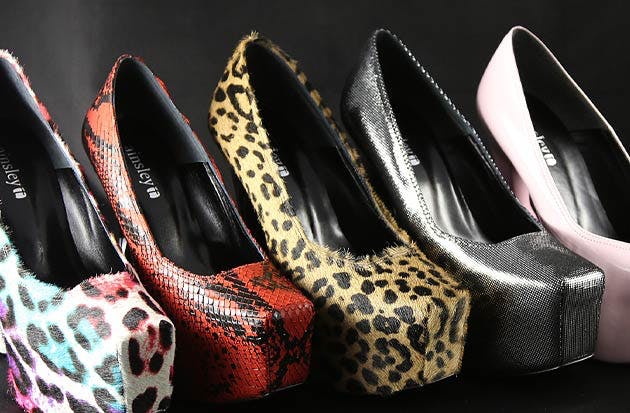 At this point, you also might be wondering: Exactly what demographic are these heels supposed to target? It’s a good question. Ainsley-T also sells gag sandals and butt-plug boots for kinksters and foot fetishists, so they’re clearly committed to the intersection of fashion and, well, “function.”