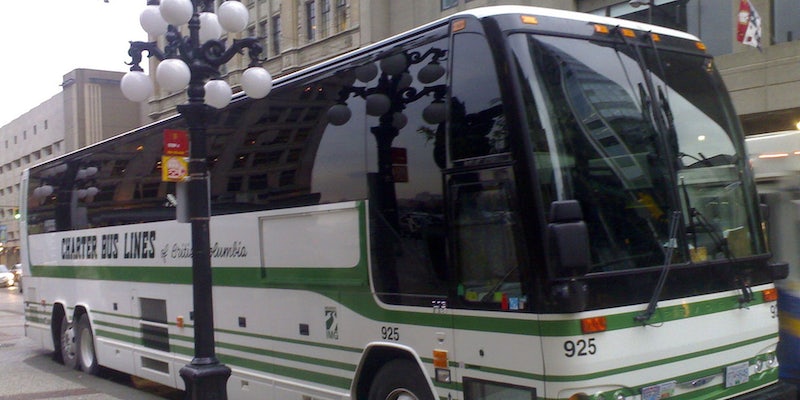 200 buses have applied for parking permits for the inauguration—1,200 have for the women’s march

While RFK is the main parking center for the charter buses, there are other locations in the city also designated for parking, like Union Station and the Navy Yard, so the Post notes these numbers aren’t comprehensive.

About a million people are expected to pour into the city over inauguration weekend, with somewhere between 200,000 to 400,000 expected to attend the women’s march to defend human rights. Numbers for the inauguration haven’t been calculated as there are numerous events—an official swearing-in ceremony, a concert, parade, and three inaugural balls. But we do know that America’s No. 1 Bruce Springsteen cover band will be on hand to get the Trump administration party started.