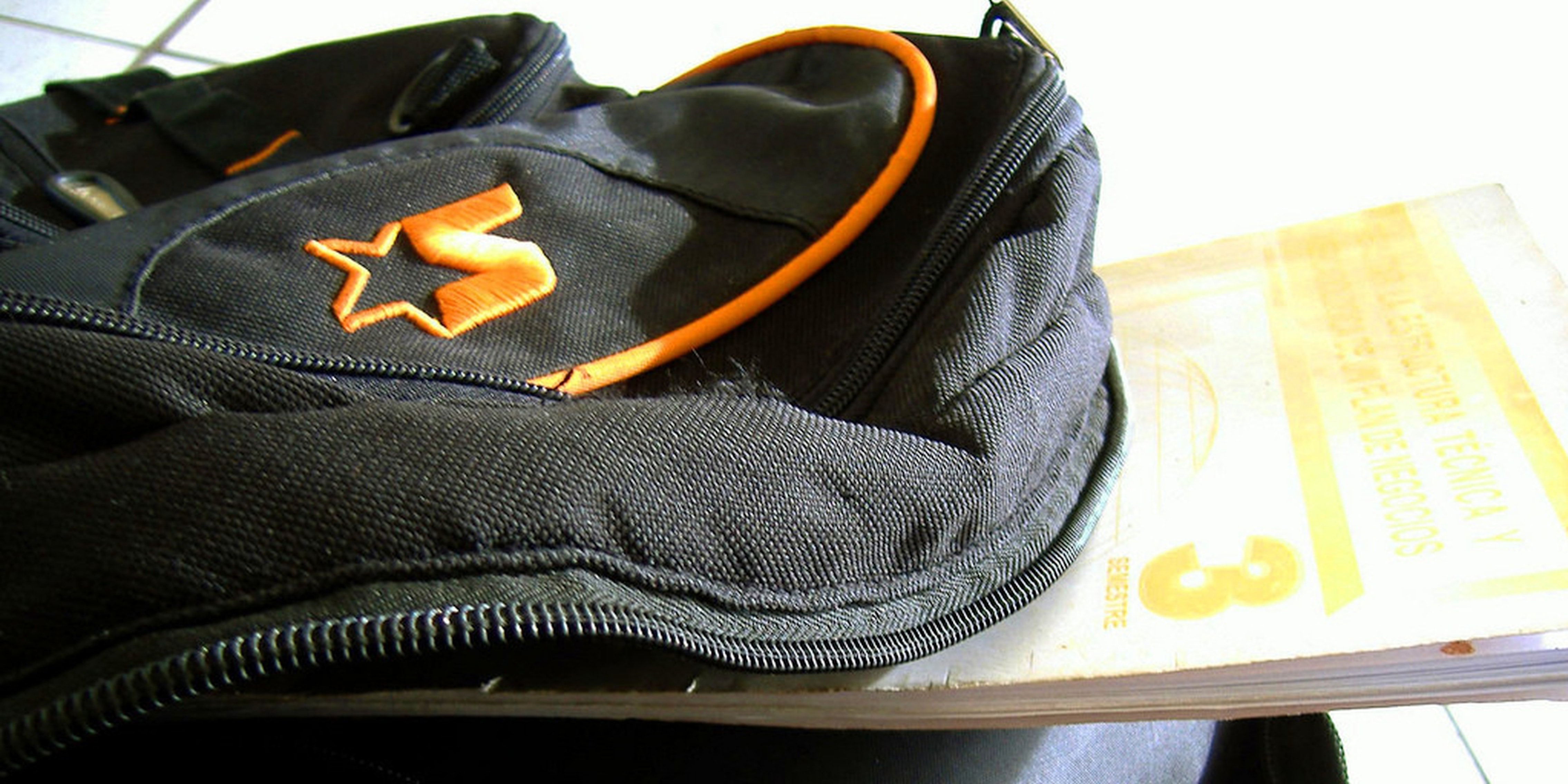 A miscarriage of justice?

Like any bullied teenager, a 15-year-old sophomore at a Pennsylvania high school was tired of getting mocked.

The teen, who remains unnamed due to his age, would tell his mother about the torment, but he wanted to go to school authorities with something that guaranteed they could no longer ignore his harassment. So the next time bullies started verbally abusing him, he recorded the incident on his school-sanctioned iPad, and took it to his mother. She transcribed the disturbing recording, in which the bullies allegedly threaten to pull the student’s pants down and pretend to hit him, and contacted the school.

Instead of using the seven-minute audio clip to discipline the aggressors caught on tape, South Fayette High School Principal Scott Milburn called the police on the bullied student.

According to the bullied student’s mother, Shea Love, Milburn told her he believed her son would face felony wiretapping charges, and Lieutenant Kurta agreed with that assessment because the recorded students had an expectation of privacy in school. Love also says the men pressured her son to delete his recording from his iPad. They then gave the student Saturday detention, which he served.

The student, who is diagnosed with comprehensive delay disorder, ADHD, and an anxiety disorder, was not charged with wiretapping when he went to court, but South Fayette District Judge Maureen McGraw-Desmet convicted him of disorderly conduct for making the recording last month.

“I wanted some help,” the student said during the hearing, according to transcripts. “This wasn’t just a one-time thing. This always happens every day in that class.”

The bullied student was ordered to pay a $25 fine and court costs. The students allegedly bullying on tape were not charged with anything or disciplined. Love’s son will appeal the court’s decision on April 29. And she will fight to have the charges dropped.

“The whole thing has been a horrible nightmare,” Love told the Pittsburgh Tribune-Review. “This whole ordeal has made my son miserable.”

This is certainly not the first time schoolyard aggressors have had their misdeeds recorded, although the decision to focus efforts on disciplining the victim raises eyebrows. In previous incidents, students have been arrested after posting incriminating video to sites like Facebook.